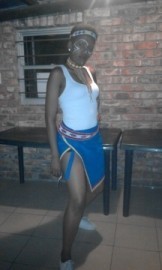 Songs with different characters and poems that I wrote myself so it's a combination of song,Poetry and dance

Born and bred in the Eastern Cape did my high school at a dusty town called Adelaide and moved to Alice to finish my Nsc in dramatic Arts then went to Stage World theatre School to do performance arts where I got my Trinity grade 8 Certificate with a distinction and my Associate Diploma in performing arts also passed with distinction.. After school got hired at the Port Elizabeth Opera House as a Theatre Maker where I wrote directed and acted plays, and I'm a member of a local group in P.E called Mojo Entertainment. I've performed in many stages around the Eastern Cape and I was also casted fo ... r a TV role in the 19th hole by Abomgquba production sadly it was never aired. 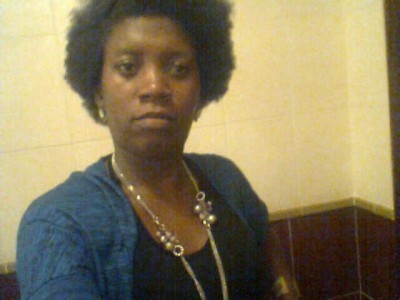 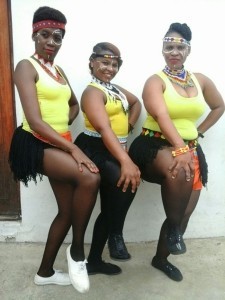 Share this Page:
Click here to view all of our Other Artistic Entertainers on Entertainers Worldwide
Browse all Entertainment Hire options!