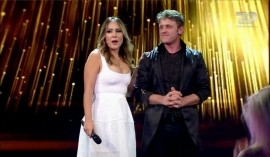 (no reviews)5.0
Country: United Kingdom
Based In: Lambeth, London
Performs: Worldwide
From: €400

Sand Art-a unique and very impressive performance for all ages, stories and animations made with sand placed on a light table. The images are projected live on a big screen Soap Bubble show- Magical act for all ages.
Request a Quote
Share this Page:
Profile Views: 314
Report this profile

Fatmir Mura, International artist was born in Valona (Albania) on January 4, 1976 during his childhood he discovered his passion for music and studied Accordion until he was 14 years old.
In '94 he moved to Athens in Greece, where he studied theater, pantomime, Latin American dance and entered the world of magic and illusionism.
The promising results, the passion for art and the show push him to go to Italy to deepen his studies and look for his destiny following him madly in order to express the wide range of emotions and human feelings.
In 2009 he took part and won the first Talent Show i ... n Albania with great success, presenting for the first time in Albanian Television , the " Pantomime " .
In 2011 he took part in the Italy's Got Talent, and in the same year he presents " Save The Wolrd " , one man show , innovative and unique , an expression of art with the basic elements of nature ( Air, Water and Earth) . Designed and built to reflect , to love and respect nature .
The magic of Soap bubbles and the art of Drawing with Sand will become for him a new road to originality engaging people of all ages and transporting the audience into a magical atmosphere with a great visual and emotional impact . It knows no language barriers, an amazing sight , memorable and successful.
Now he is an international artist at 360 degrees who has participated in several Talent Show, boasts several television appearances, in small and large companies, capable of giving emotions and bringing his art into the hearts of millions of viewers around the world. 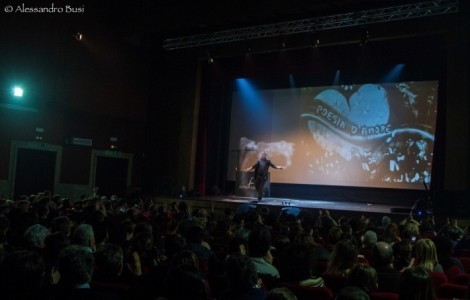 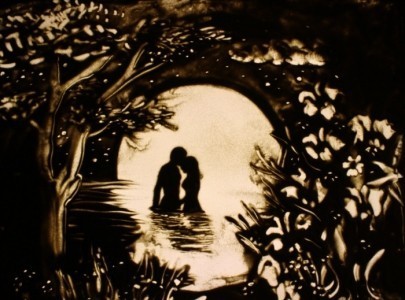 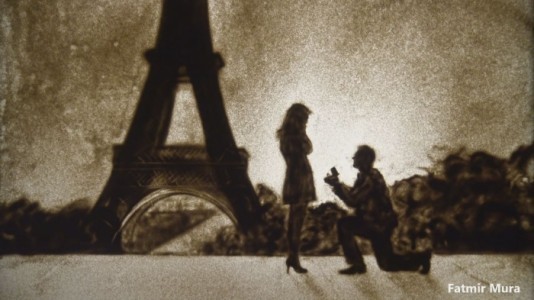 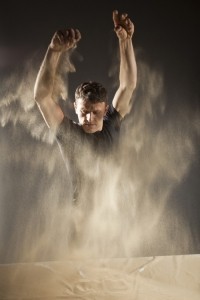 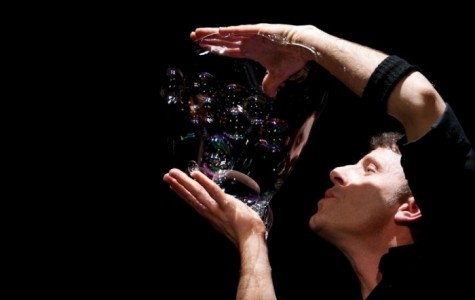 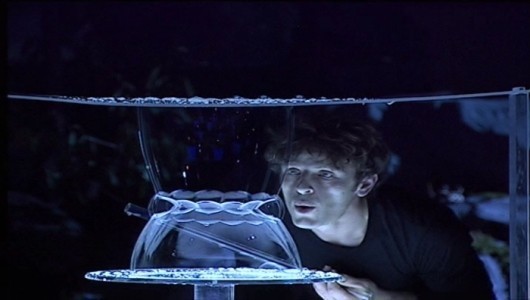 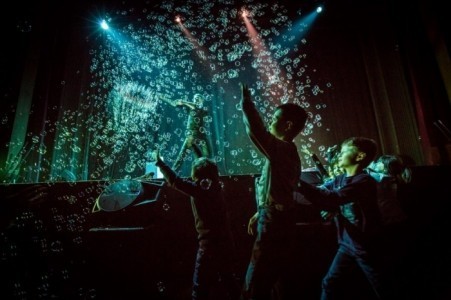 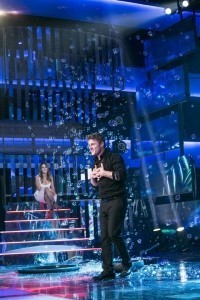 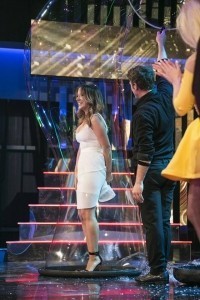 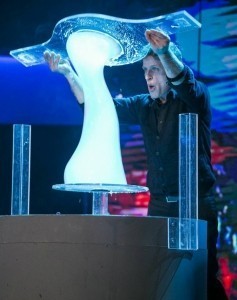