(no reviews)5.0
Country: United States
Based In: North Carolina
Performs: Worldwide
From: $3500

Gutta Most has a unique sound that spans across numerous genres of music. The genres that are most clearly identified in their sound are Hip Hop, R&B, Soul, Traditional Reggae, Neo Soul, and Traditional & Contemporary Gospel.
Request a Quote
Share this Page:
Profile Views: 193
Report this profile

Gutta Most Generals has a unique sound that spans across numerous genres of music. The genres that are most clearly identified in their sound are Hip Hop, R&B, Soul, Traditional Reggae, Neo Soul, and Traditional & Contemporary Gospel. The band consists of DeShawn Tatem(General Gold), Change Wesson, H.A.R.M,O,N,Y., Jordan & Des, & Tha FIRE, which make up Gutta Most Generals. They have performed on hundreds of stages that are as versatile as their sound. In live concert Gutta Most often times perform as a live band in which the set is mixed with songs from each or a number of the artists. Duri ... ng the performance they all play a supporting role to the artist up to bat. This unorthodox approach affords them the opportunity to perform before diverse audiences. 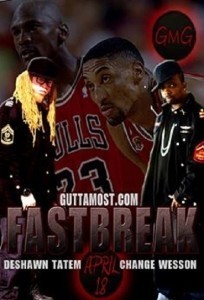 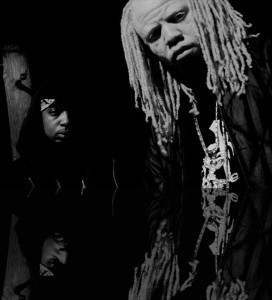 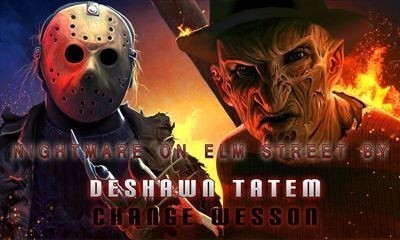 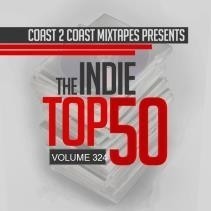 Gutta Most Generals has consistently performed in nightclubs, churches, schools, & live musician festivals. They were a part of an international Rock Band competition entitled the Emergenza Festival, and secured second in the finals for the state of Virginia. Gutta Most has secured back to back year main stage performances in two of the premier festivals in Virginia being The Berkley Reunion & AFRAM Fest. Recently GMR was invited to LIFE Fest in LaGrange Kentucky to open for Ben Tankard the God Father of Gospel Jazz and the man responsible for discovering Yolanda Adams and 2 time Grammy awar ... d winner Stan Coates. Recent performances also include a mini tour designed to promote the up and coming FASTBREAK album release from DeShawn Tatem and Change Wesson. The tour states were PA, MD, & NC. This tour afforded GMR the honor of featuring with Cappadonna of Wu Tang Clan and Ratchet Rush of Wu Tang south. Gutta Most Records has performed well on the independent scene touching the stage with many major artists. The list includes Cappadonna & Inspektah Deck of Wu Tang Clan, David Chance of Ruff Endz, Coko of SWV, Kurtis Blow, Tye Tribbett & GA, Canton Jones, Da T.R.U.T.H., Sadat X of Brand Nubian, & Bell Biv Devoe. Do to the musical approach of Gutta Most even among musical legends they were and is a standout. Gutta Most has always been applauded for their energy, life changing, and entertaining performance.