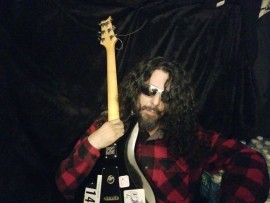 Mike Smoka Rocha is a producer, performer, and creator of improvisational guitar rock. Mike has toured the continental US for thirty plus years performing punk rock at venues both large and small. His flamenco guitar performance will melt hearts at your special event.
: 562489XXXX Click here to reveal
full number

Smoka Rocha began recording music during the lockdown of 2020. While the touring music industry took a hiatus, Mike Rocha hit the studio. HARD. He’s released nearly 100 songs already in 2021; with more albums to be released monthly up on the horizon.
Mike Rocha’s recent success’ with “Pacolipps” on his self-produced debut CD and subsequent tour was no surprise. It was destined for greatness when it was recorded at the historical Retrophonics Studio in Saint Augustine, Florida during November of 2016. This recording left a different feel than any his previous works, Rocha had ... been playing in regionally successful punk bands.
After COVID-19 forced the members of the band into different directions; Mike seized the opportunity to showcase his own unique original style of guitar. This live performance is almost entirely made up of original music written and arranged by Mike Rocha. (Hairy Buzzard Gizzards, Chupa Cabra, Pacolipps).
This live show promises to deliver. You’re in for a great guitar set and you won’t want the night to end. 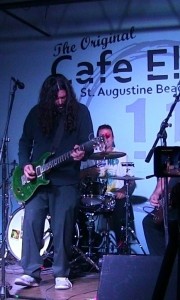 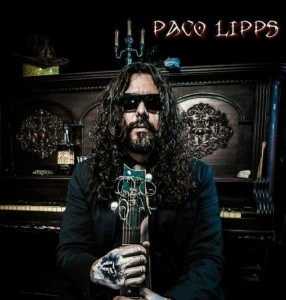 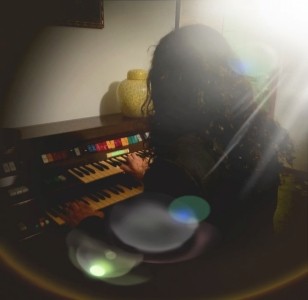 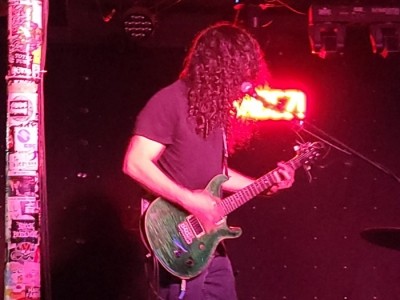 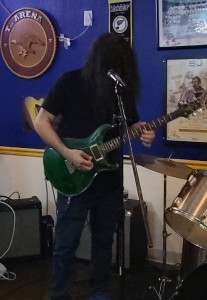 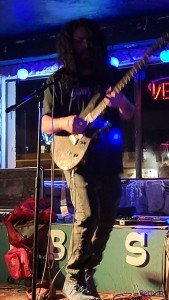