I'm looking for:
near:
No valid location selected.
You Are Here: Live Bands / Other Bands & Groups / United States / Michigan / Wayne / Sounds of Imani 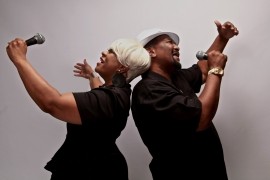 We are a contemporary gospel recording artist with a jazz and R & B feel bringing a fresh sound to contemporary gospel. Sounds of Imani is a versatile husband and wife duo/group with backing band.
Request a Quote
Share this Page:
Report this profile

Sounds of Imani performs their original songs as well as cover songs by BeBe & CeCe Winans (Heaven/Addictive Love/Lost Without You/Hold Up The Light), Patti Austin (Reach), Helen Baylor (Sold Out/Give Your Life to Jesus/Victory) Kirk Whalum, Eddie James (Freedom) , Luther Vandross & Gregory Hines (Nothing Better Than Love), Maysa (Can We Change the World), Walter & Tramaine Hawkins (The Potter's House, What is This?), Edwin Hawkins (I Need Your Spirit), Rene & Angela just to name a few.

From the Motor City comes the heavenly Sounds of Imani. The husband-and-wife duo Drs. Gerald & Carol Ervin have brought a fresh sound to their music. Imani's mix of jazz, Christian, and R&B music has earned them a strong fan following and gospel music awards. The word "Imani" means" faith. It is the foundation of the music the band makes and the message they spread.
Imani has been bringing faith and music to Detroit and abroad since 1996. The music has helped uplift others. From their first mini-cd released in 1996, "Praises," to their upcoming EP release of "Holy is Thy Name" (2022), Imani ... is spreading their sound to those who need love and hope. When asked about what makes Imani's music unique, they responded: "Our music is unique because we are inspired to write lyrics for songs that touch the heart and soul of people. The songs we write come from our own heartfelt personal experiences, and we believe that factor makes our music reachable, receivable, and believable."
Imani continues to make music that is both creative and original and plans to grow its brand to generate multiple revenue streams. Their goal is to provide musical opportunities for indie artists to share their music to the nations through Imani's independently owned and licensed Right Now Praizz Radio and TV Network. 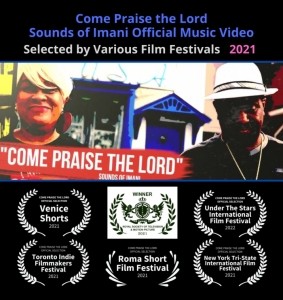 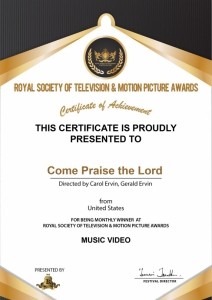 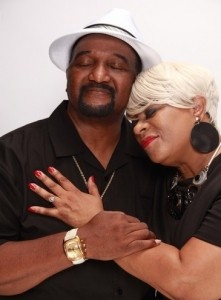 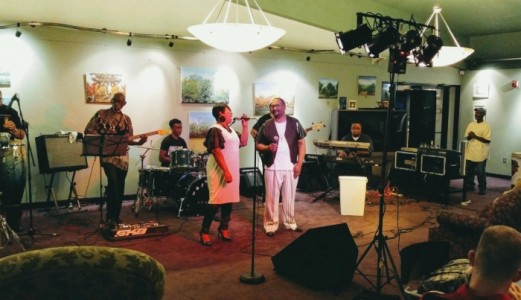 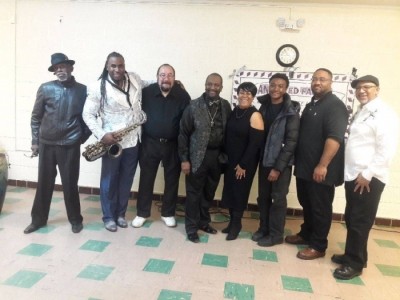 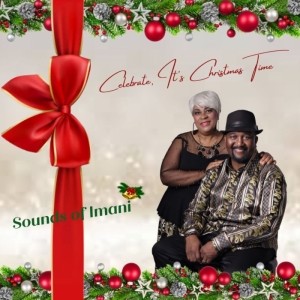 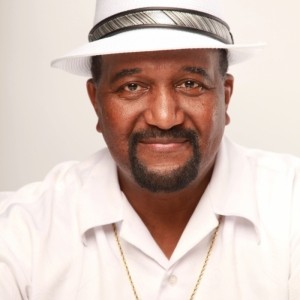 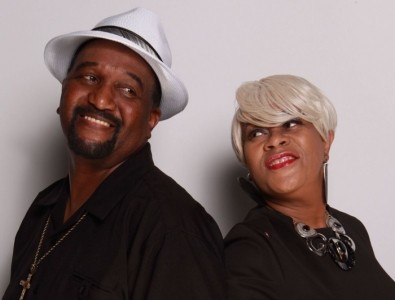 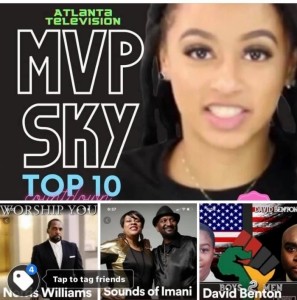 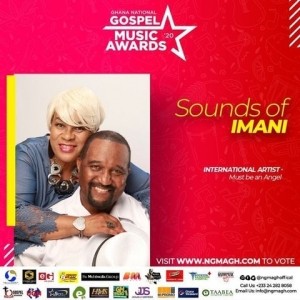 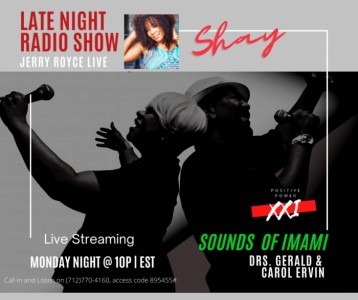 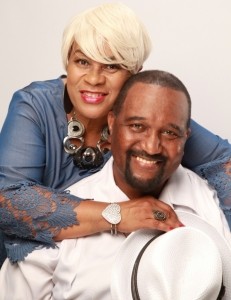 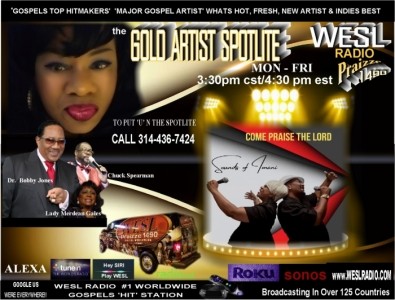 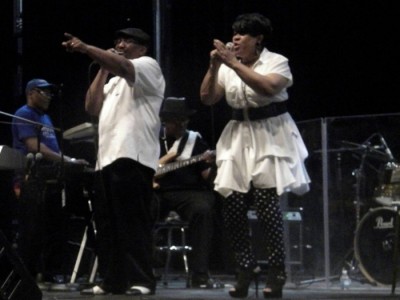 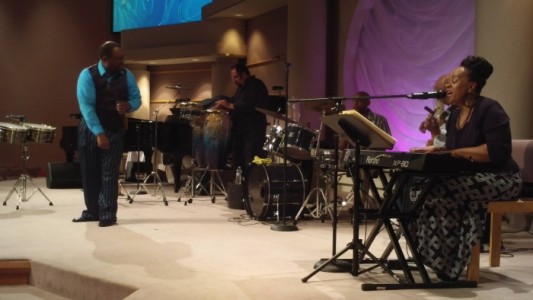 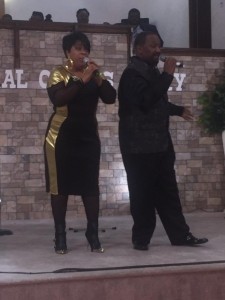 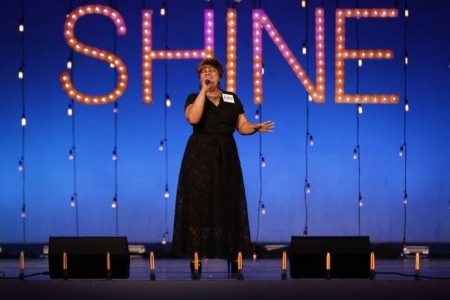 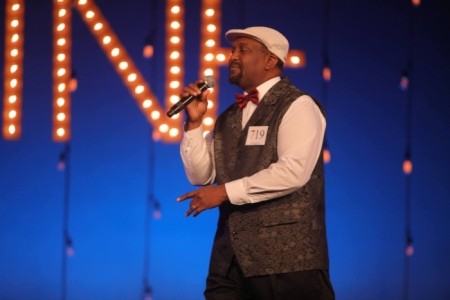 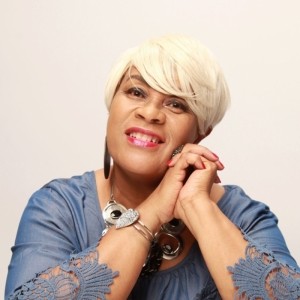 Sounds of Imani has 25 years of live performance experience and is an indie award -winning gospel recording artist. Their latest song Come Praise the Lord, was selected as a winner in the Royal Society of Television and Motion Picture Awards in India. Gerald & Carol aka Sound of Imani are also new filmmakers.

Sounds of Imani is very versatile as a contemporary gospel recording artists also in some cover songs, as well as their originals. They are often referred to as the Ashford and Simpson and the Rene and Angela of contemporary gospel.

Here is the link to our EPK:
http://www.soundsofimani.epk.fm 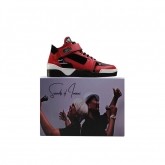 
Get the first designer sneaker by Sounds of Imani. It is 100% Italian leather right from Italy, delivered right to your door. Get yours now while they last