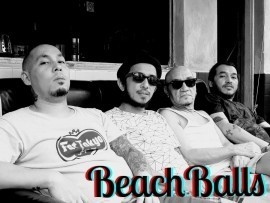 The BeachBalls - Other Band / Group | Philippines

4 piece band available for cruise ship or regular gigs. Keyboardist and female singer can be rehired. Please contact us to send you videos, photos and promo link. Thanks!
: 003465439XXXX Click here to reveal
full number

HISTORY
The 'BEACHBALLS' band used to be AXIZ band way back 2005. Mon Chu- naco, the patriarch, was singing retro music before that with the Flint- stones & the Gang at Conways bar of Makati Shangri-La. Much to his sur- prise, his kids love the kind of music he was doing covers of, like the Beatles, Temptations,....etc. which is 60's music.
The talent of the children developed when the kids started tinkering with the different instruments in their dad's rehearsal studio. It was easy for them to learn how to play any instrument while singing. This was the time everybody found out that they w ... ere enjoying time singing ang playing music together as a band. So a band was born called AXIZ.
AXIZ existed for about six years, doing gigs in 5 star hotels like Holiday Inn, Crown Plaza &Heritage hotel, to name some, until one of them went to the U.S. to meet up with his fiancée. The dad re-joined his old bud- dies called 'OurFATHER' band and went to Thailand for two years. Two of his band mates then left for the U.S. So he was left alone to play solo singing with an acoustic guitar. Then he went to Ho Chi Min, Vietnam performing as a solo for another seven months. By that time, the bassist Kiri, has just ended his contract in NORWEIGIAN SUN Cruise ship as a bassist for another band called 'Love Brothers'. He called up his Dad telling how good was his experience in a cruise ship and convinced him to return home and regroup AXIZ. Exactly and timely the guitarist just returned home from the U.S.
So the family band rehearsed a bit in the house, reviewing the songs they played together years back. But they felt they need a live audience to rehearse with. They thought of Boracay, the popular tourist spot for westerners. So they came to Boracay, with the mindset that it was just a rehearsal, they did any gig they can find. Until an English guy who hap- pens to own a bar & resort called NIGI NIGI bar signed them for a year with a rate that's too hard to resist. This was the time they thought of a name 'BEACHBALLS'. The name was coined because the bar was on the beach front. Before the contract could end, the owner wanted them for another two years. They did signed up and continued to perform in the bar, until the island was closed last April 26 th.
And so the BEACHBALLS came to Singapore for another episode of their music lives as a family band.
They are available for anywhere is the world!! 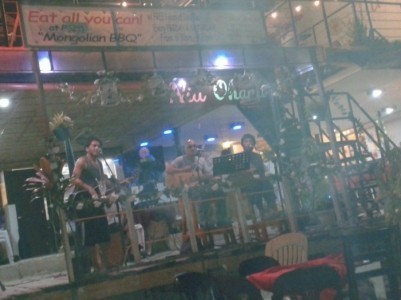 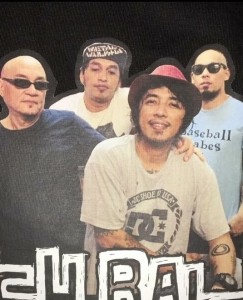 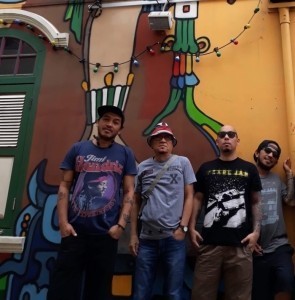 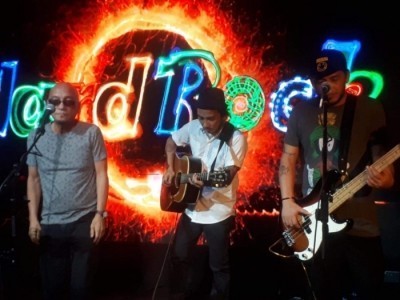 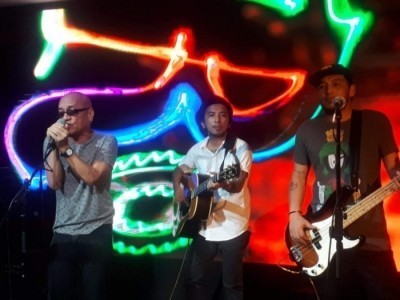 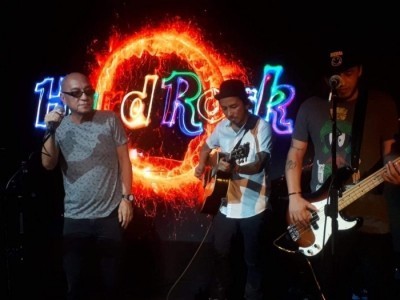 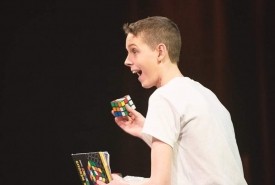