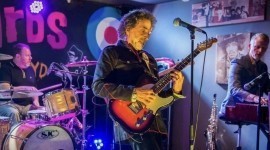 A Mod band from Woking, Surrey. Playing everything from original Mod anthems to classic Mod and Northern Soul by the likes of The Small Faces/Squire
Enzo Esposito The founder member of The Squire
Paul Wince The original drummer from The Lambrettas
Have joined forces to make this an incredible Mod?Northern Soul band

'The Special Guests’ were formed by drummer / guitarist Simon Holland.
With the additional talent of vocalist Enzo Esposito, originally the bass player and vocalist of seminal Mod band Squire and lead vocalist & guitarist of the 5:16s respectively, the nucleus of The Special Guests was born.
The 5:16s famously gained the enviable position of being given the support slot at the now legendary 'Wake up Woking' charity concert headlined by the 'Modfather' himself Paul Weller and his band.
Squire famously supported The Jam back in the day on the 'All Mod Cons Tour' and also scored a few hit ... s themselves; 'Walking Down the Kings Road', 'My Mind goes round in Circles', 'Its a Mod Mod World' and 'Does Stephanie Know'.
Bass player Mark Sheepwash, with a wealth of experience in numerous other Mod, Blues and Soul bands proved to be the missing link to the rhythm section with Simon Holland, on drums.
Enlisting lead, rhythm guitarist and vocalist Chris Pilott of many similar mod and soul bands including band 'High Vibe'' and with the same desire to play mod and soul influenced music.Now the classic line up was ready to hit the live music scene with gusto.
Last but definitely not least they enlisted the Hammond playing excellence of ex 5:16s Keyboard and Saxophonist Andy James which completed the line up.
The band set out to blend all the sounds of the original 60's mod era by the likes of The Small Faces / The Action / Spencer Davis / The Who etc and intertwined with the
late 70's mod revival era by the likes of Squire / The Jam etc and an ever growing set of original material.
In late 2017 Paul Wincer original drummer from The Lambrettas joined the band.
Now with a totally original sound the band feel they bring something a bit different to the burgeoning live Mod scene with a tight punchy live sound and the skilled musicians to match 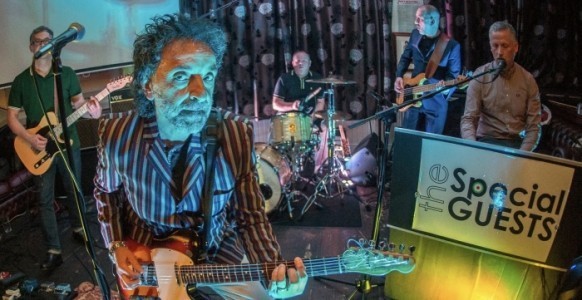 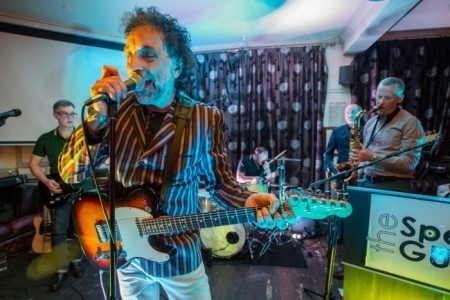 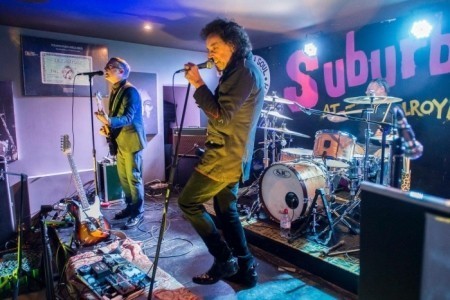 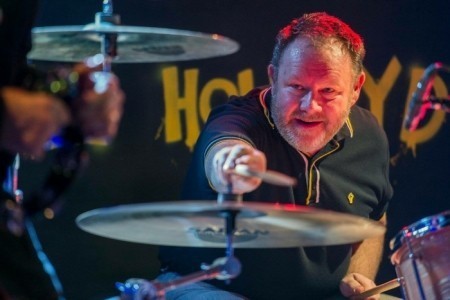 Both Enzo and Paul had hits back in the Eighties and have years of professional playing behind them. They have just join forces to create a super band that are exciting and full of energy

members of the Musicians Union