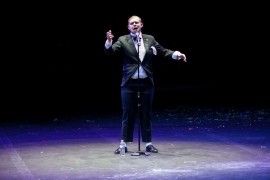 (no reviews)5.0
Country: United States
Based In: Houston, Texas
Performs: Worldwide
From: Contact

When contacting this member, please state that you are viewing their Entertainers Worldwide profile.
Request a Quote
Share this Page:
Profile Views: 1227
Report this profile

Chase has performed with Circus Smirkus, Ringling Brothers & Barnum and Bailey Circus, and his own One Man show. He has been featured on ESPN, The Hallmark Channel, The Late Late Show, and Saturday Night Live. 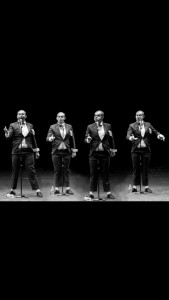 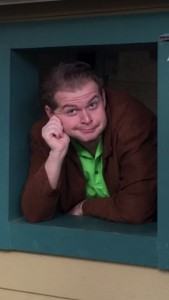 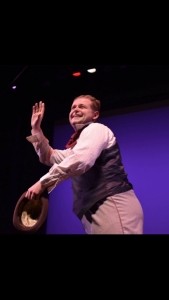 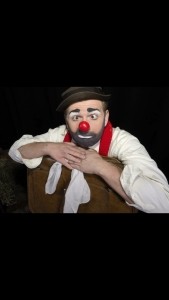 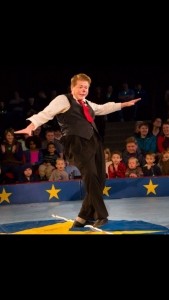 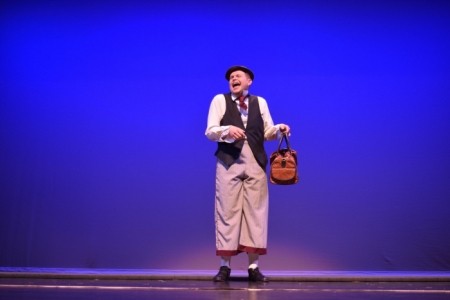