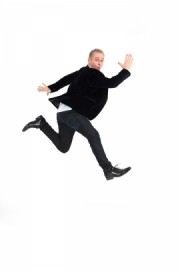 Darren Clynes - Other Comedy Act | Leeds, Yorkshire and the Humber

When contacting this member, please state that you are viewing their Entertainers Worldwide profile.
Request a Quote
Share this Page:
Profile Views: 2671
Report this profile

Darren presents a slick stand-up comedy act with plenty of audience participation. Also magic illusions, Live vocals and fun for all.
Using a modern quick-fire keyboard, the 'off the cuff' insult's rain down on the audience with nobody daring to move!
A clean show with innuendo that is a proven winner.
Transportable show for overseas work.
Also have a brilliant eighties show with Music Memories & Costumes.
8ighties reloaded. Poster in photos.

A professional entertainer for the past 25 years plus, Darren has worked for many big names and events both abroad and in the UK. From fly-backs to holiday camps, radio stations to the sea.
Also releasing original music & working within the comedy scene.
*****
Starting as a mobile DJ back in 1986 Darren worked his way to being presenter at the world Famous Frontier club in the early 90's before trudging his way round the northern club circuit giving him the time to develop his vocals and stagecraft.
Since then Darren has lived and worked in Spain, been signed for a single release in ... 2009 by a UK record company & currently strives to improve on his current shows.
​*****
Now working for all the Big Uk holiday companies & overseas fly-backs this is an act you can rely on.
Now a truly professional performer with years of experience & a polished show. 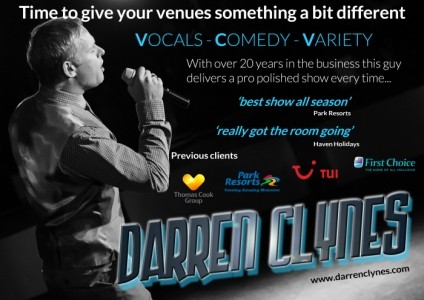 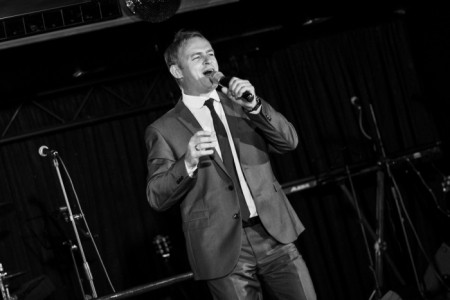 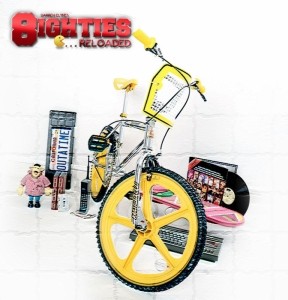 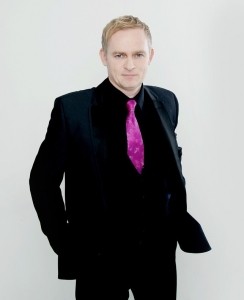 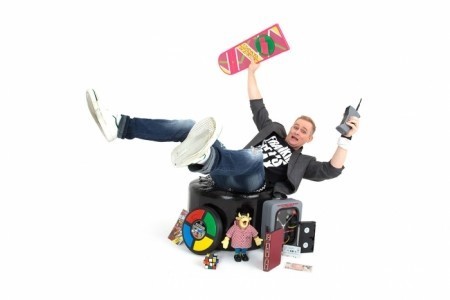 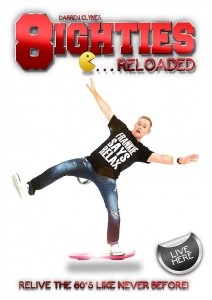 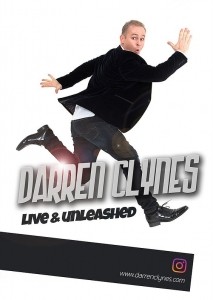 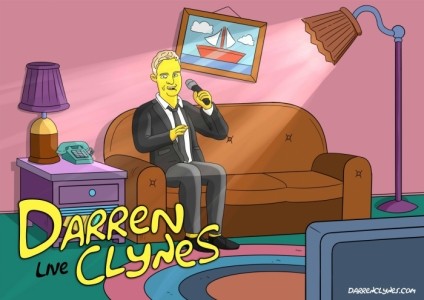 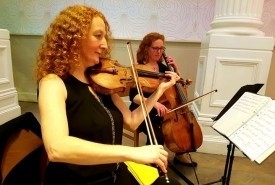 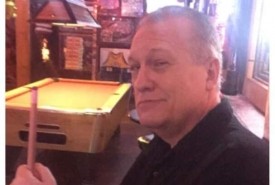 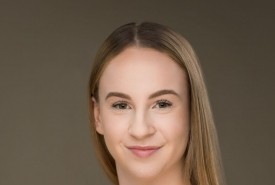