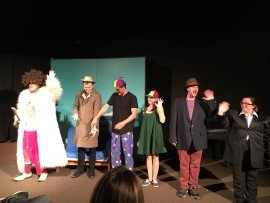 (no reviews)5.0
Country: United States
Based In: Chicago, Illinois
Performs: Worldwide
From: $800

We are a silly absurd sketch comedy group based out of Chicago that is all the fun and then some.
: 630877XXXX Click here to reveal
full number

Organic, craft brewed, sketch comedy masterfully distilled from the finest contaminated lake water and fortified with 115 herbs, spices, and assorted condiments. Masters of Sketch is a comedy group that can definitely bring the heat when it comes to funny. We have a very interesting sense of humor that is a mixed of all the different senses of humor we have writing and performing sketches. We can perform an hour of material. We can perform 3 hours of material. Whatever your event calls for, we can provide the funny. We can work squeaky clean or dirty; whichever. Our comedy is witty, absurd, ob ... servational, and mostly just flat out silly and fun and everyone who comes out to our shows ends up having a really good time.

Masters of Sketch is composed of a very funny talented group of writers, comedians, and actors all shooting for the same goal... which is to provide funny for those in need. In 2015, we all met while doing a play at Three Brothers Theatre in Waukegan and during the play we bonded over our appreciation of comedy and general tomfoolery. And so jokingly we talked of starting a sketch team. But then in the coming months, Three Brothers Theatre decided they wanted to put on a 90 minute sketch show at the theater and so that's exactly what we did. And thus, Masters of Sketch was born and we have bee ... n performing together since. 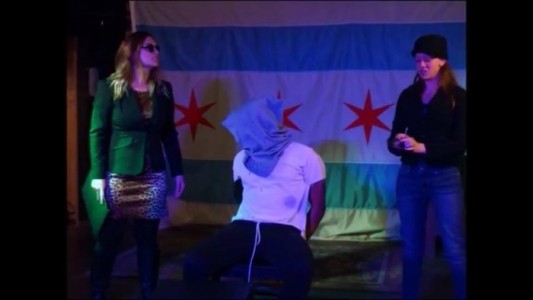 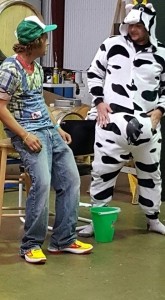 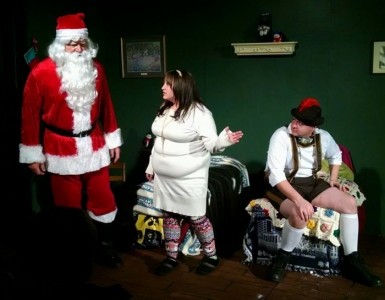 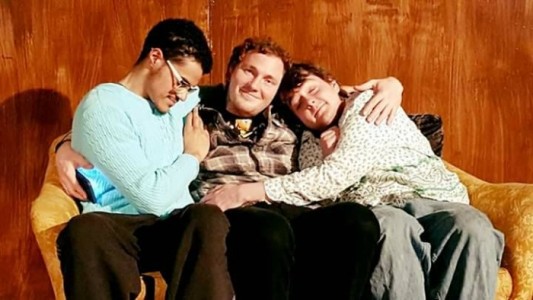 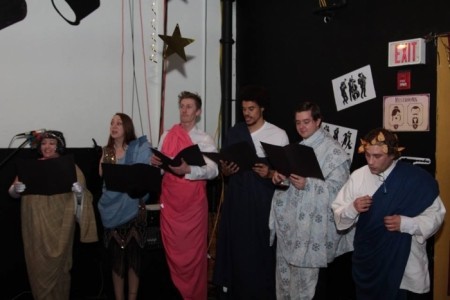 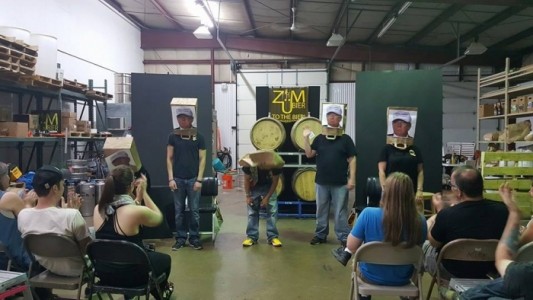 We have been performing for 2 years, everyone on the team has been acting/performing for at least 5 years. We have played venues all over Chicago/Illinois from the Laugh Factory, IO, Riddles, the Comedy Box, the Playground Theatre, the Public House Theatre, Three Brothers Theatre, Live Wire Lounge, the Underground Lounge, just to name a few. We perform at comedy showcases frequently in Chicago go on pretty much anywhere they'll take us. Along with the little 20 to 30 minute sets we get in Chicago, we have performed 4 full length 90 minute shows at Three Brothers Theatre in Waukegan.