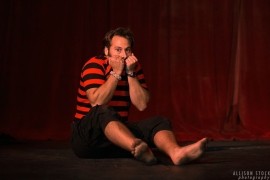 When contacting this member, please state that you are viewing their Entertainers Worldwide profile.
Request a Quote
Share this Page:
Profile Views: 684
Report this profile

We have toured our show, Tabula Rasa, for audiences in Italy, and New York City, playing to audiences that gather in the piazza town square, as well as traditional off-broadway stages. Our show has about 6 acts in it, with an option to add acrobatic acts such as aerial silk/lyra and Cyr wheel where venues allow. The goals of our show is simply to make audiences laugh. Half of our acts invite audience participation. Each of our acts runs about anywhere between 5-10min long depending on what the audience is giving us. What makes this show so wonderful is that we can mix and match each 7 minute a ... ct to create shorter versions of the show, each act can also stand on its own, or the show can be chopped up into pieces and interspersed as transitions in larger shows. 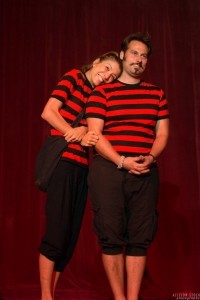 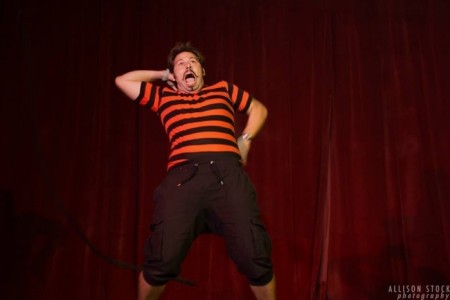 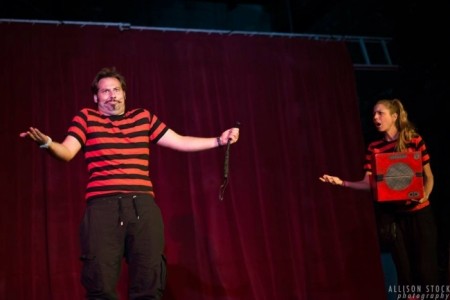 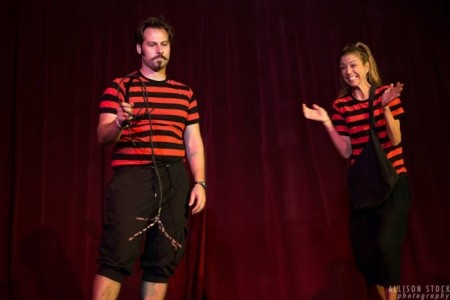 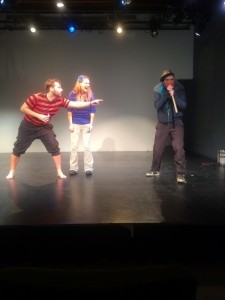 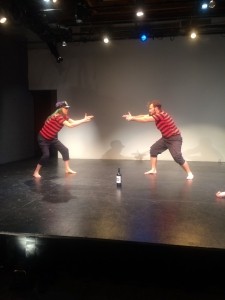 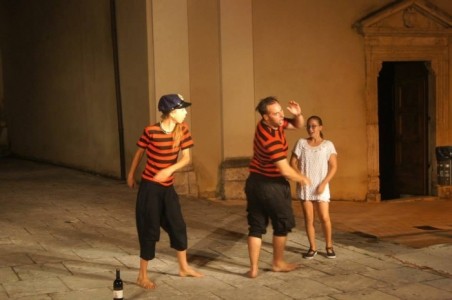 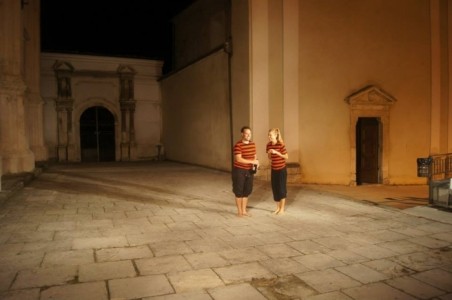 We have created our show as part of a residency with the Art Monastery Project in Caramanico, Italy and have toured it around Arbuzzo region to such cities as Caramanico Terme, Pescara, and Chiete. we chose remote regions of Italy to develop the piece because most audiences there don't speak english! We wanted to know that our physical comedy was sharp, clear, and funny enough to transcend cultural barriers. Then we brought the piece back to NYC playing such clown venues as the Muse, and the Peoples Improv Theater (the PIT), as well as traditional off broadway theaters like the Wild Project.