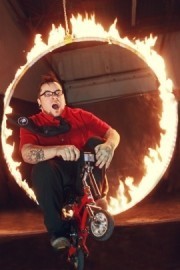 (no reviews)5.0
Country: Canada
Based In: Edmonton, Alberta
Performs: Worldwide
From: Contact

Ryan Stock is an expert at Physical and prop comedy taken to a whole new level. He is a multiple world record holder who has performed around the world and made numerous t.v appearances.
Request a Quote
Share this Page:
Profile Views: 531
Report this profile

Ryan Stock brings prop comedy to a whole new level. Stock is world renowned for performing Jaw dropping and awe inspiring stunts with an offbeat comedy styling that brings audiences to their feet. He has earned five star reviews across the board for his theater show, received millions of hits on youtube and has been featured on countless television shows around the world. With skills that are rarely seen involving swords, chainsaws and even toasters Ryan is able to balance his record setting stunts with quick wit and perfect timing to bring you a show that is guaranteed to impress.

Ryan Stock became fascinated with magic at an early age and quickly developed his skills as a magician. He soon moved on from simple tricks to performing amazing feats like fire-eating and fire-breathing. Ryan possesses an amazing ability to make painful looking and unbelievable stunts palatable and entertaining for audiences. By constantly studying and researching the scientific explanation behind the inner workings of the stunts he performs and creates, Ryan has developed an extraordinary control over his body, which allows him to swallow swords, regurgitate, insert objects into and through ... his nasal cavities, demonstrate unusually high pain tolerance and much more. Ryan performs 'stupid human tricks' and 'super human stunts' with a comedic flare that can not be duplicated. He is regarded as having one of the largest repertoires of unusual skills in the world. Receiving several accolades from the worlds respected authorities including Ripley's Believe it or not and Guinness world records. 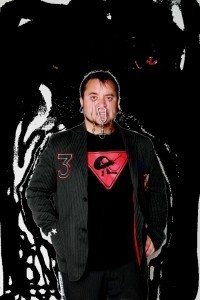 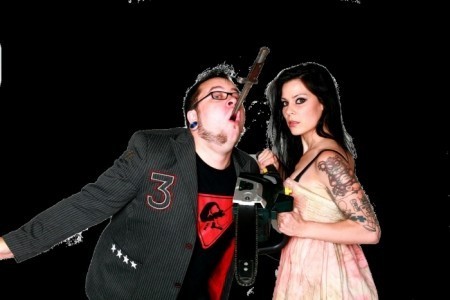