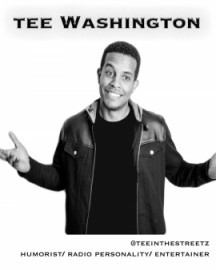 (no reviews)5.0
Country: United States
Based In: Georgia
Performs: Worldwide
From: negotiable

Meet The Claires is A Hilarious story of a young boy whose image of the perfect woman came from a tv show and that's when he started looking for his true love. Laughs and Love, 2 musts in life.
: 404429XXXX Click here to reveal
full number

When contacting this member, please state that you are viewing their Entertainers Worldwide profile.
Request a Quote
Share this Page:
Profile Views: 293
Report this profile

A young 8 year old watches his favorite show and falls in love with with one of the characters. And from that moment on he was searching for a woman like her in real life. But each time he meets someone, it ultimately fails and he must start his search over. This isnt a normal comedy show or stage play. It's a mix of both, incorporating music, visual effects, sound effects and a hilarious story that will have you reminiscing about growing up and have you leaving with a smile on your face.

Kevin Harts 2016 Laugh Out Loud finalist for writing, veteran comedian since 2002. From MTV to comedy clubs and colleges, Tee Washington has performed. Written and performed 2 One Man Shows and writing his 3rd. Former radio show host in 2016. Voice of internet sensation (puppet) strip club sunny. And lead character in the play Welcome Home (2016). 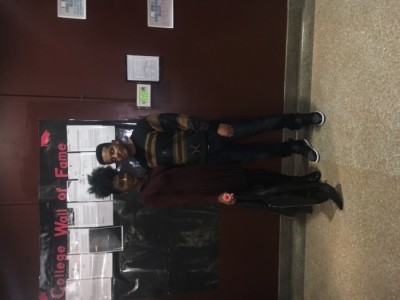 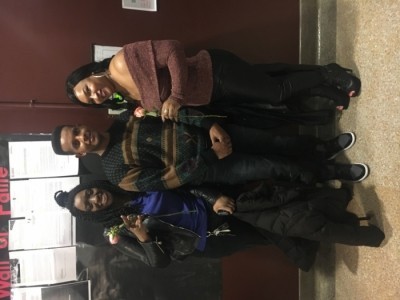 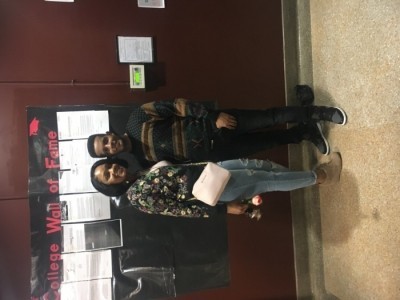 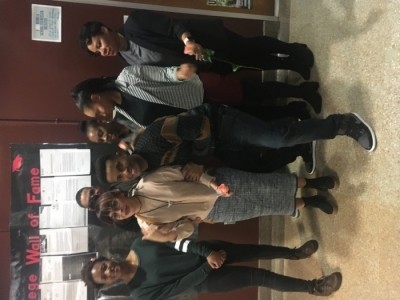 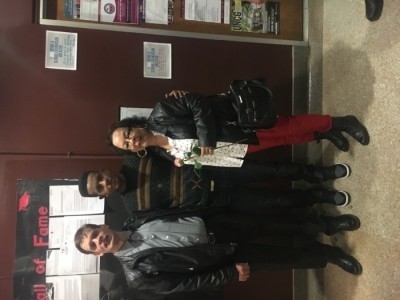 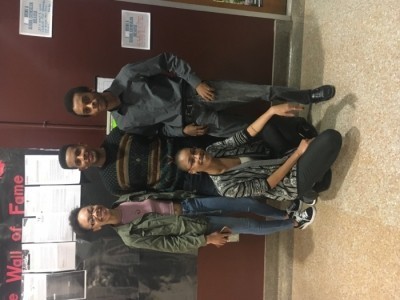 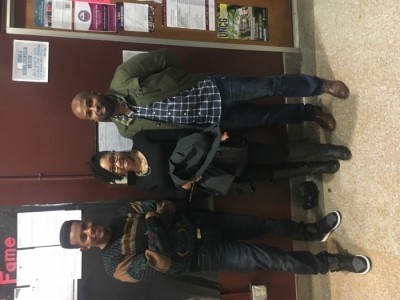 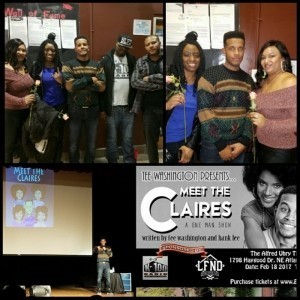 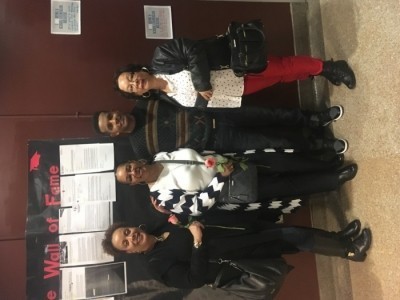 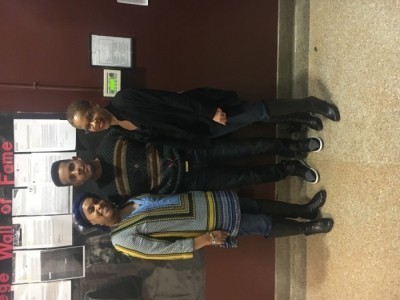 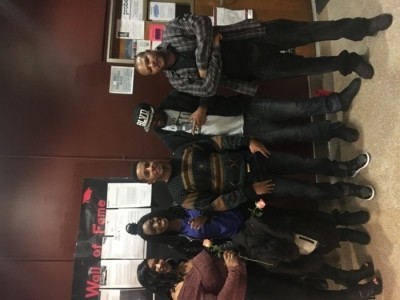 Started performing standup at the age of 19. Performing at the World Famous Punchline starting with open mics. From there I did clubs and bars. Got my first Tv appearance on MTV. Started featuring at comedy clubs. Then redirected from standup to full One Man Shows with more of an experience for the audience. Wrote and performed my first hit One Man Show in Dec 2014. Was offered to do radio and had my own show in 2016 while being in a stage play in 2016. Feb 2017 performed my second One Man Show, "Meet The Claires". And touring with this show while writing my 3rd one.