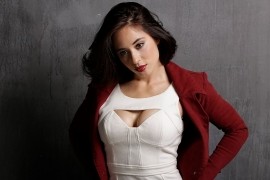 (no reviews)5.0
Country: Australia
Based In: Australia, Western Australia
Performs: Worldwide
From: Contact

Growing up wasn't easy for Anastasia Kostic. This 26 year old from Perth, Western Australia did not have the privilege of a wealthy or stable upbringing. Both her parents came from war torn countries and came to Australia to seek a new life.
With a Muslim mother and an Orthodox Christian father the family dynamic was always intense and created a lot of tension within the household. It was within that chaos that Anastasia found her passion for movement.
At the age of 13 she joined her first Taekwondo academy and began her love for fitness and competition. Within 3 months of joining Anast ... asia was invited to perform for the demo team, teach at the academy and won her the first Taekwondo competition.
Moving out of home at the age of 15 meant that her journey within the martial arts industry was cut short. After a few years of getting back on her feet and sustaining independence, Anastasia found a new sport that was just taking off, pole dancing.
Anastasia spent hours training and taking classes to hone her skills. Her first pole competition she did not place but that made her more determined to win. In the next year of competing she finally won and took first place in the 2011 - 2012 Miss Pole Dance WA.
During the same year Anastasia also had a love and passion for gym training. The gym was a great place for her to escape the trivial problems of everyday life. It was one afternoon that Anastasia was lucky enough to meet Danka O’Mara (IFBB Pro Fitness and Figure competitor) and was introduced into the world of bodybuilding.
In 2011 Anastasia won her first Australasian Fitness title and was offered to compete in the Arnolds in the Ukraine. Since then she has won, 3 Australasian titles for the IFBB and recently came 3rd Place in the Fitness category at the Arnold Classics 2016.
For Anastasia there was no limitation on trying new and exciting avenues. She then took a leap and auditioned for NICA. Australia's only university that offers a Bachelor of Circus Arts and completed with an Advanced Diploma after being offered a contract.
Everyday Anastasia Kostic is striving to achieve a personal best. She believes that the body's fitness and aesthetics is based on the mind. So growing as a person is just as important as growing muscle. One of her favourite mantras whilst training is “Pain is only temporary, Pride lasts forever” - Bear Grylls 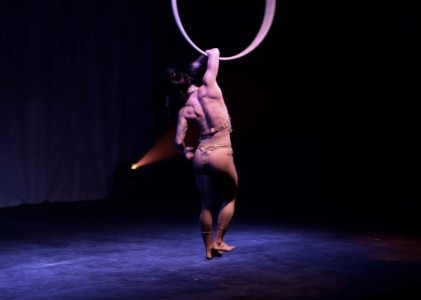 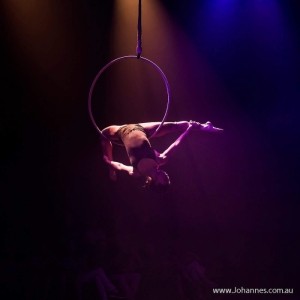 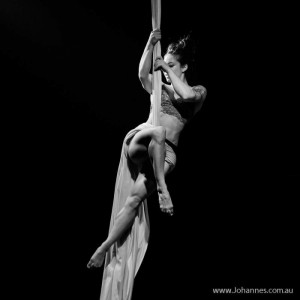 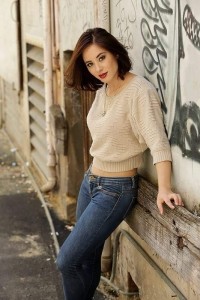 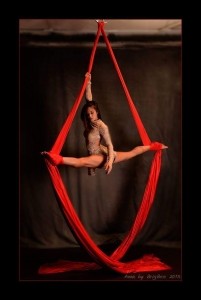 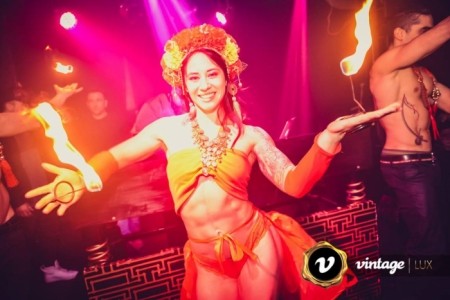 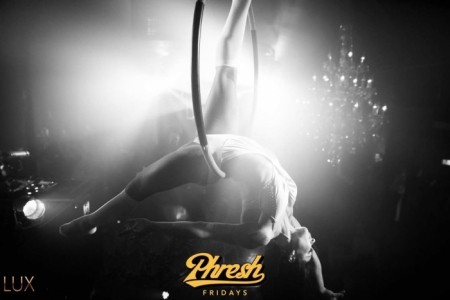 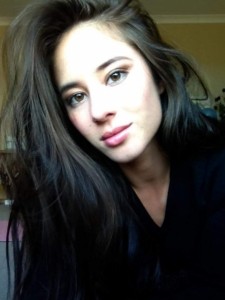 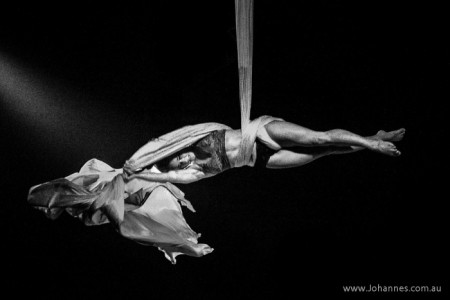 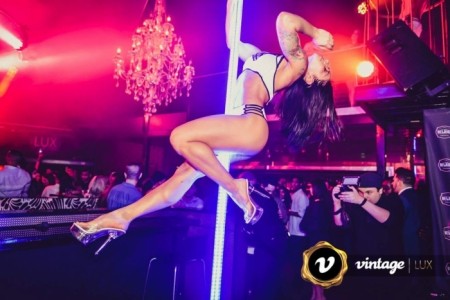 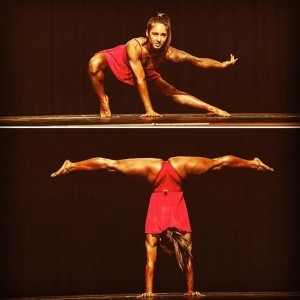 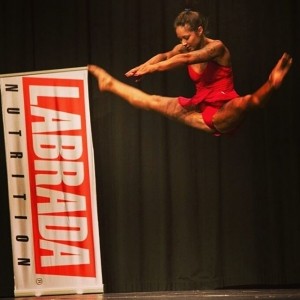 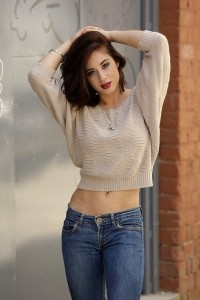 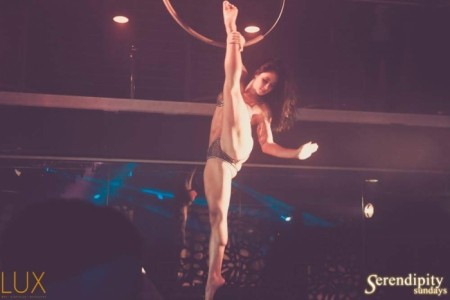 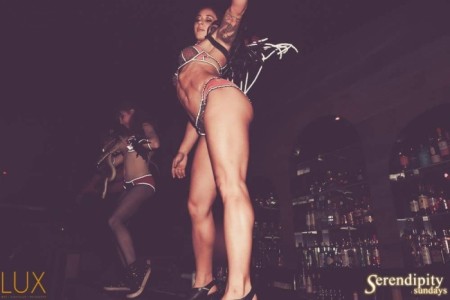 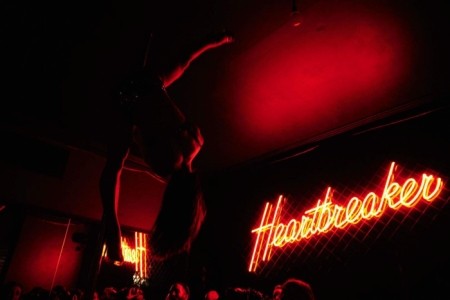 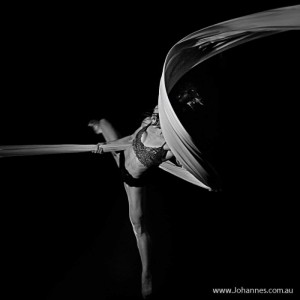 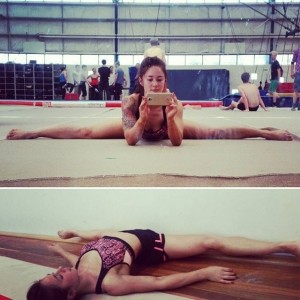 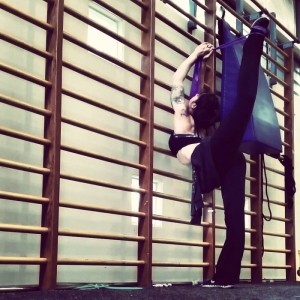