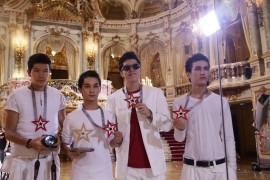 Ladies and Gentlemen, we present to your attention the art of one of the famous modern dancers in the world Atai Omurzakov & Tumar KR group
Request a Quote
Share this Page:
Profile Views: 682
Report this profile

Atai Omurzakov & Tumar KR group are the one of the most famous dancers in the world. Their shows are very bright and colorful. Each dance show has unique deep philosophic meaning, which they show in different and bright images. Their talent is appreciated by leading figures of arts all over the world such as:
Pierre Richard, Jackie Chan, Carmen Rust (the director of “Du soleil” circus), Sheila Bonnik (soloist of the “Boney M” team) 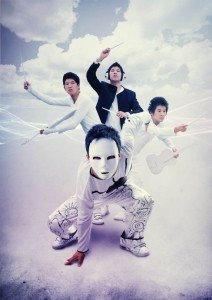 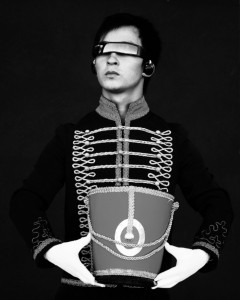 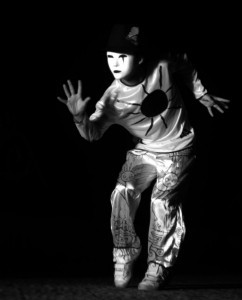 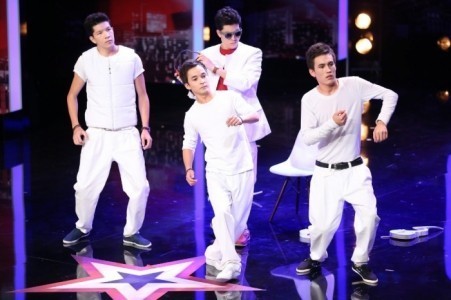 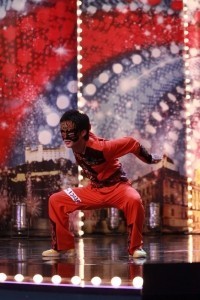 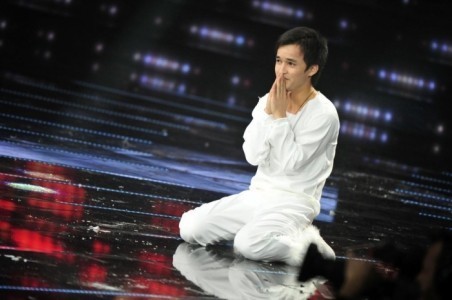 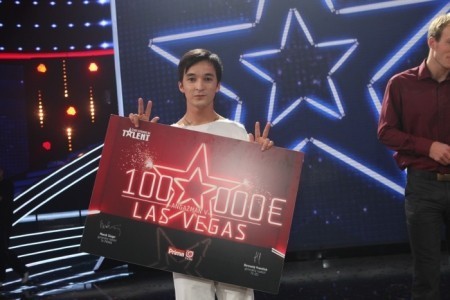 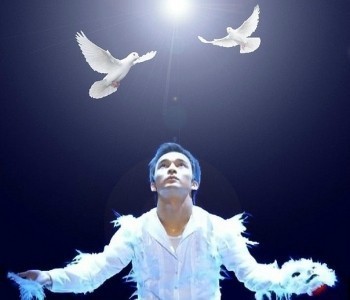 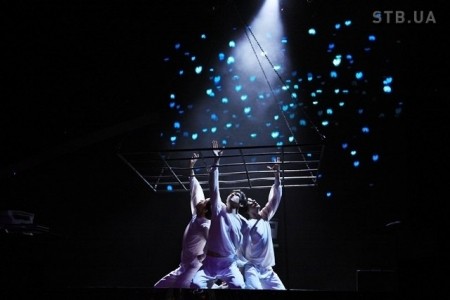 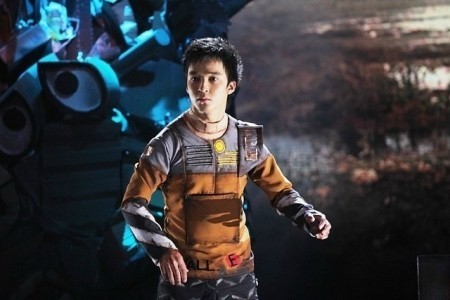 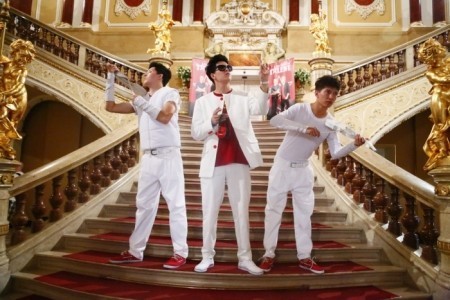 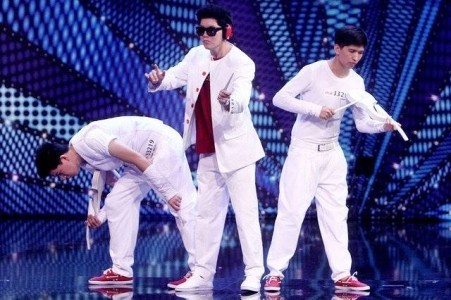 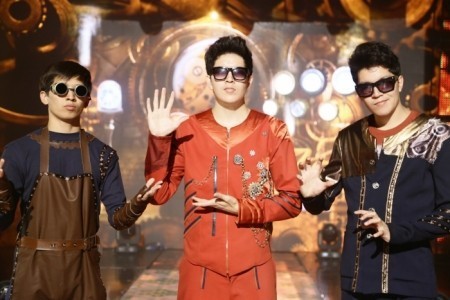 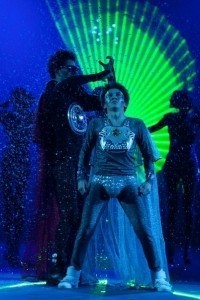 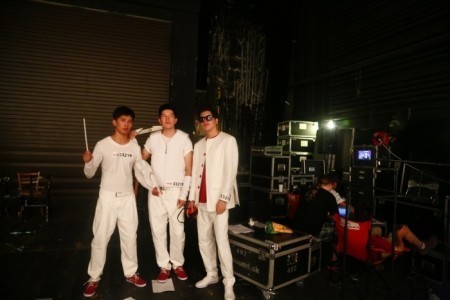 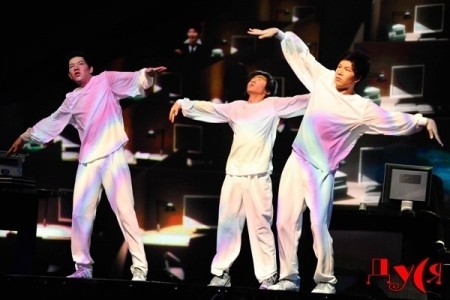 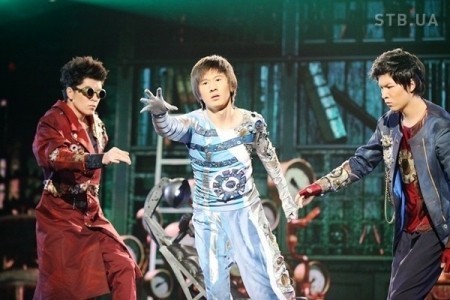 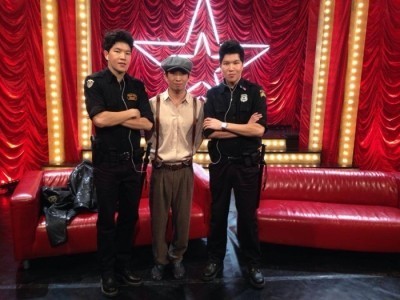