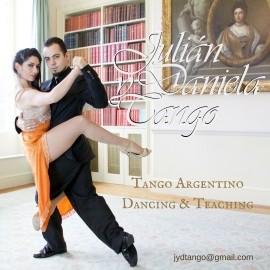 (no reviews)5.0
Country: United Kingdom
Based In: Pinner, London
Performs: Worldwide
From: £400

We have a Traditional Tango Show with carácter and sensibility.
We have from a single to a four couples and live orchestra Perform

Julian Vilardo and Daniela Barria are Argentine Tango dancers. They were dancing together since 2013 but they started their individual careers time before (2002 Daniela and 2005 Julian). They took part of “Volver” directed by Andrea Castelli in 2013 were they meet each other. Next following years they worked together as Tango partners.
They had the opportunity to be trained for the best Tango Masters looking forward to the Tango’s essence.
Julian and Daniela performed in most important Tango places of Buenos Aires and they traveled all around the world performing and teaching as well. ... Since 2015 they were touring to Asia & Europe in different cities of Emirates, Germany, Netherlands, Denmark, Belgium, UK and South Korea. They worked as a resident Teachers six month in Tango Ok, Dubai, U. A. E. (2015) nine months in Oxford Tango Academy, Oxford, U.K. (2016 and 2017) and three months in Lime Tango South Korea 2018. They participated in the follow international events: Dubai Tango Festival, Oxford Tango Festival 2016 and 2017, Bariloche Tango Fest (Argentina) and Solo Tango Seoul, Korea 2017.
With motivation to challenge their selves they arrived to the finals in “Metropolitan Tango Championship 2014” and they got 4th place in Vals and 5th place in Milonga and 6th in Tango in “Metropolitan Tango Championship 2016”. They also participate of prestigious ‘World Tango Championship 2016’ getting the 16th place and in 2017 they reached the 12th place between 400 couples from all world.
During 2018 and 2019 they were traveling with MSC Cruise teaching and dancing as a guest artist. Poesía, Meraviglia, Magnifica.
Since they met each other they were involved to wonderful sensations and the mystery of Argentine Tango. ‘Our Tango… A meeting inside of the embrace…When the sensations are highest than the words’ 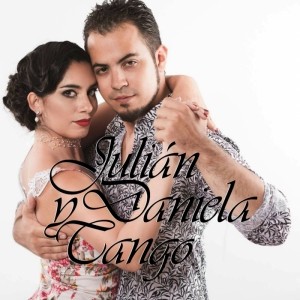 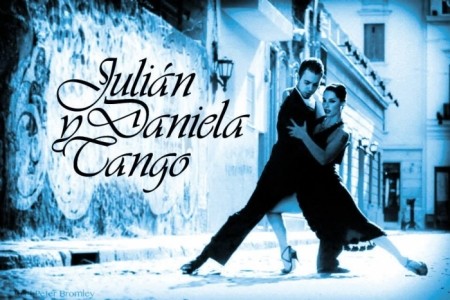 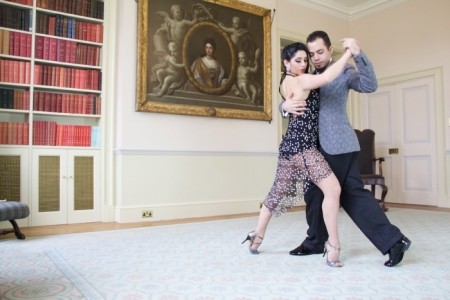 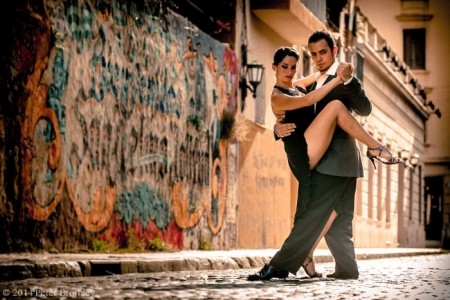 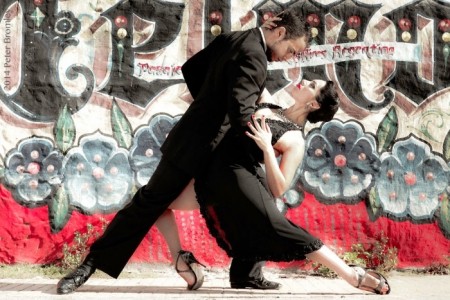 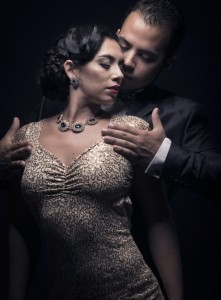