I'm looking for:
near:
No valid location selected.
You Are Here: Musicians / Other Instrumentalists / United Kingdom / South East / Nick Tudgey 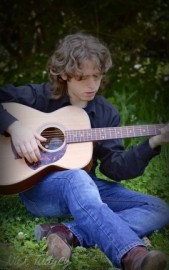 Nick Tudgey is a Solo fingerstyle guitarist from Southampton, now booking for UK, Cruise Ship and International contracts. He can play an energeic and entertaining set, or a more mellow set for background music.
: 0798267XXXX Click here to reveal
full number

Fingerstyle guitar is a style of playing that allows the performer to play all the parts of a band on one instrument. Playing the Bass and some of the rhythm with the thmb on the right hand, and playing melodies, harmonies and other rhythm parts with the fingers, Percussion can also be added in various ways. This is a style of playing that natrually keeps audience interested, but can be applied just as well to being background music. Elements of entertainment can be enhanced with various 'tricks', such as instroducing 'the band' one part at a time before going into a song, or playing two songs ... at the same time. Throughout my performance, I like to talk to the audience, tell jokes, and while most of my main performence repertoire is made up of various songs that everyone knows and loves, I like to add the odd song that is lesser-known but is a standard in the world of fingerstyle.

Described as “live finger style guitar & entertainment full of passion and energy”. Nick Tudgey is a young solo guitarist. Unlike a lot of similar guitarists, he focuses just as much on his playing as he does on being entertaining, whether he's telling funny stories, one liners or playing two songs at the same time. He's not just a guitarist, he's fun for all the family and will not disappoint. He arranges and plays covers of classic songs that everyone knows and loves and classic songs from the movies, along with a few lesser-known tracks that are standards in the world of fingerstyle, al ... l in his own style, mixing influences and techniques from all genres of music including Folk, Rock, Jazz, Bluegrass, Classical, Pop and Country. His playing abilities have earned him the respect of world renowned finger style guitarists Andrea Valeri and Michael Fix. 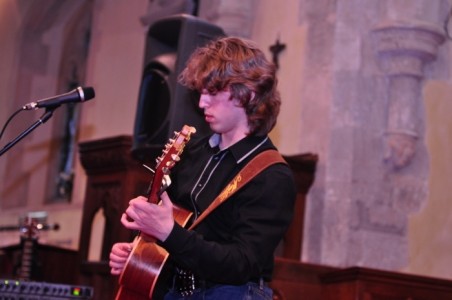 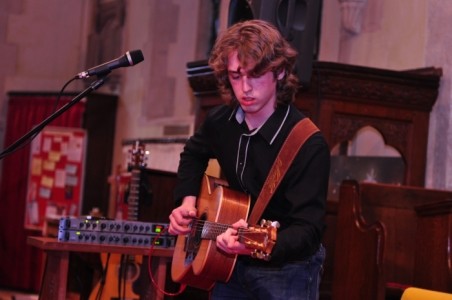 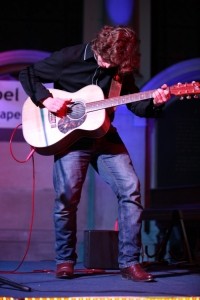 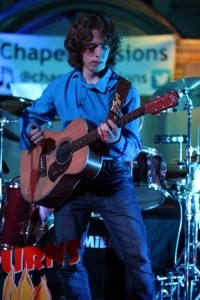 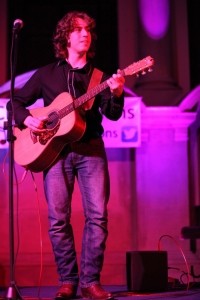