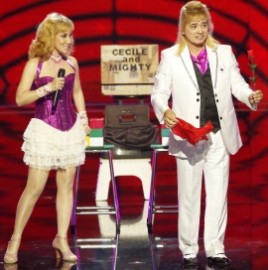 When contacting this member, please state that you are viewing their Entertainers Worldwide profile.
Request a Quote
Share this Page:
Profile Views: 837
Report this profile 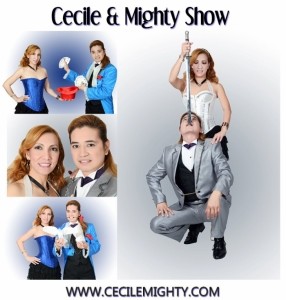 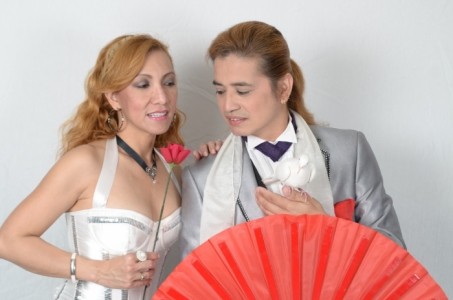 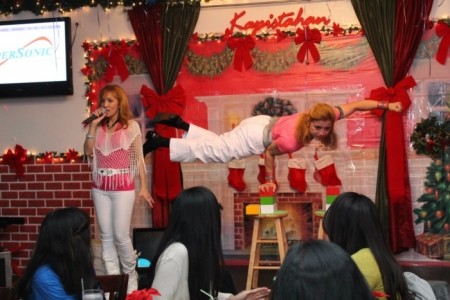 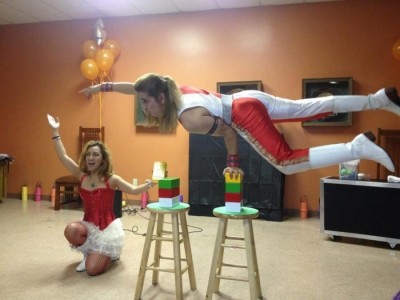 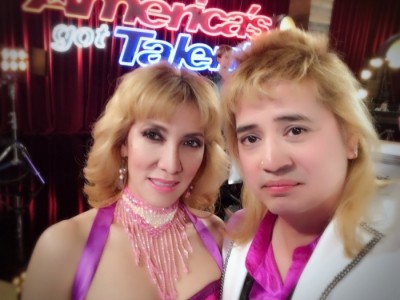 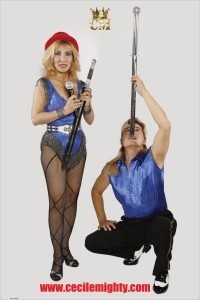 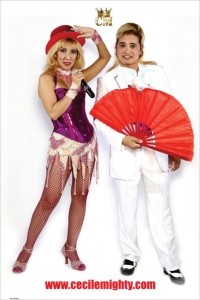 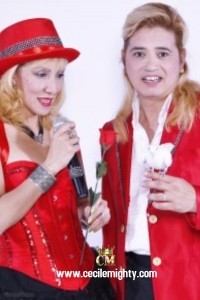 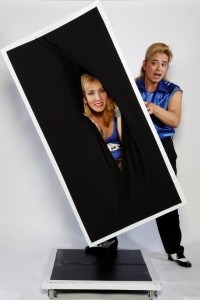 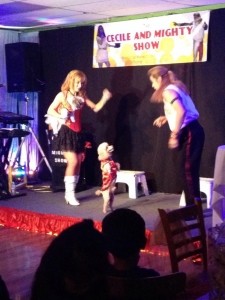 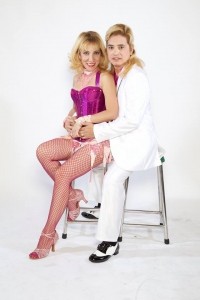 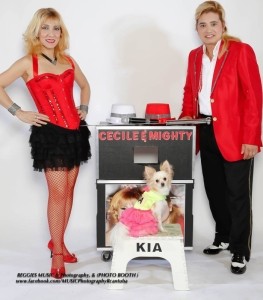 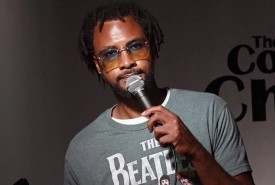 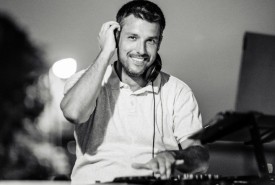 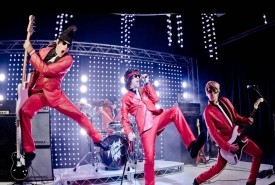 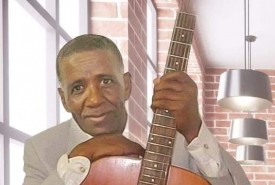