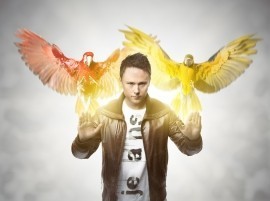 Daniel Kane is a world class magician and Got Talent Finalist who has performed all over the world for Fortune 500 Companies & The Swedish Royal Family. He is equally proficient in close-up magic, stage magic, large illusions.
Request a Quote
Share this Page:
Report this profile

Close-up magic show:
Magic so strong that it crawls underneath your skin. This is the show were Daniel performs miracles right under your nose and gives them an experience unlike any other. Your guests will have a memory for life.
Daniels popular one-man show!
A magic show that mixes modern and classical magic. Lots of humour and fantasy inspired visual magic with fire and birds and some of worlds largest parrots. Combine this with Daniels strong stage presence were he draws the audience into his world so they feel like they are a part of it themselves. High energy, visual magic & m ... indreading in one show.
Illusion show:
Are you planning an extra large and spectacular event and want something out of the ordinary? Something truly grand & spectacular? World class illusions were people appear out of thin air, levitates and disappears combined with sleight of hand. Fire, mystique, levitation and Las Vegas Illusions and audience interaction. A show that has to be experienced.

Daniel Kane is a world class magician and Got Talent Finalist who has performed all over the world for Fortune 500 Companies & The Swedish Royal Family. He is based in Scandinavia were he performs mostly at corporate events. He is also frequently booked as a magician & entertainer in London - Berlin - Paris. His shows is a combination of visual cool magic with a modern exclusive touch, loaded with audience interaction, mind reading and lots of laughter. His mission is to bring a sense of wonder and get his audience to experience something unique that they will remember for a long time. He live ... s by the motto phrased by the famous Walt Disney.
~It´s kind of fun to do the impossible!~ 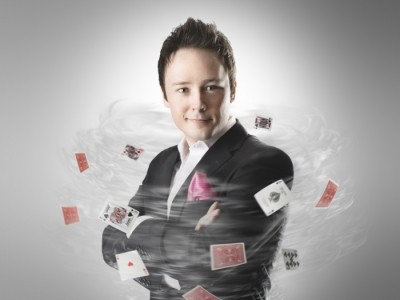 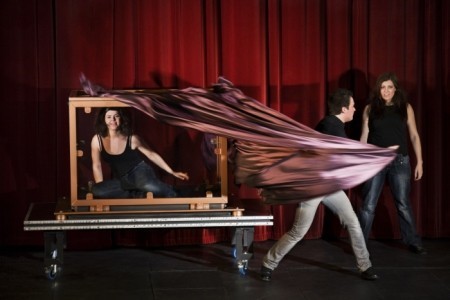 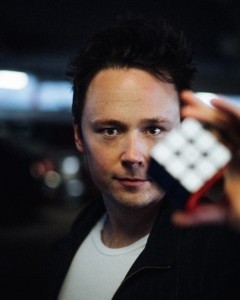 Performed at 100s of corporate events the last 20 tears. Regularly perform at Viking Line and all of their ships since 2006.
I have done tours with my own show Impossible! around Sweden and Scandinavia. Performed with my one-man show at almost all the large ski resorts around Sweden with a dinner/show concept. I am a finalist in Swedens Got Talent. Scandinavias largest amusement park Grona Lund hosted my shows the summer of 2019.