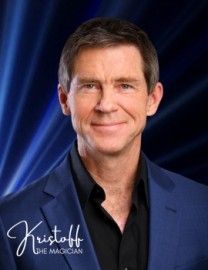 Kristoff the Magician's "Get Your Magic On!" stage show is ideal for night club floor shows, cruise ship performances and theater presentations. This is comedy magic at its best, with dry humor and loads of comedic interaction. Kristoff is assisted by his wife Colleen, who ensures plenty of playful banter. Kristoff also offers a parlor size, highly interactive performance for smaller audiences including a "no contact" option for worry free engagements in smaller venues. Kristoff's strolling close up magic for weddings, cocktail hours and other events will provide guests with experiences th ... ey will never forget!

Kristoff the Magician began practicing magic at the age of 6. He worked his way through college and law school performing in bars, restaurants and for private events. After a successful legal career as a trial lawyer, he returned to his first passion, magic, to perform full time around the U.S. and abroad. Further biographical information can be found here: https://digital.superlawyers.com/superlawyers/mnslrs19/MobilePagedReplica.action?pm=1&folio=9#pg9 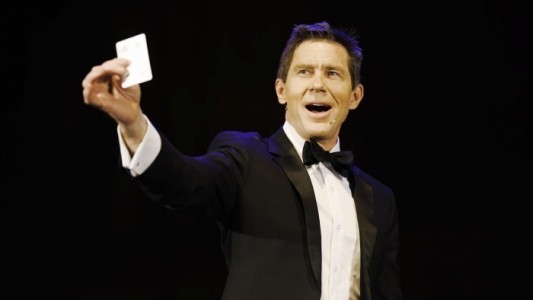 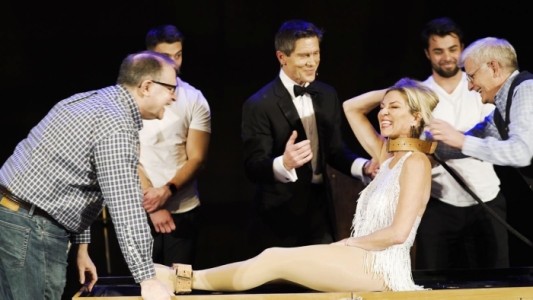 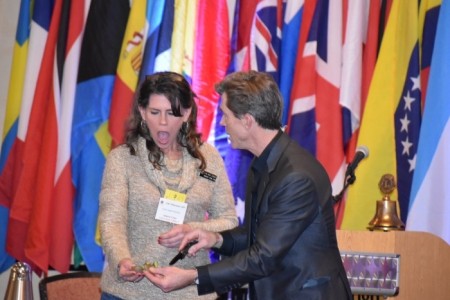 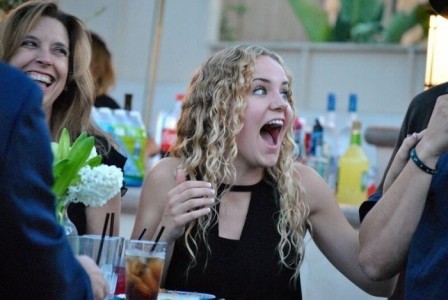 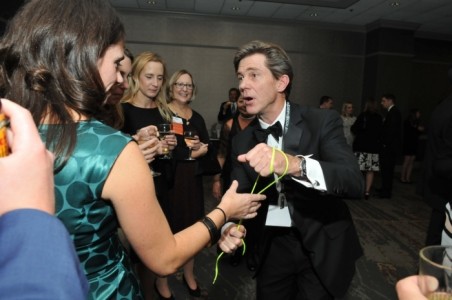 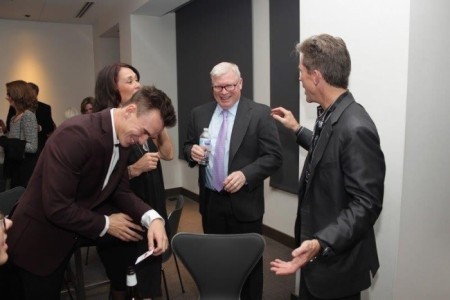 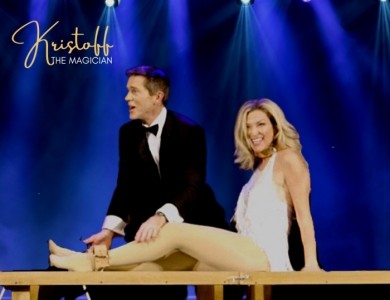 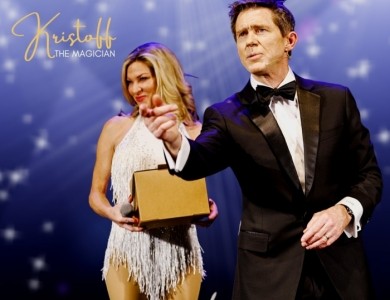 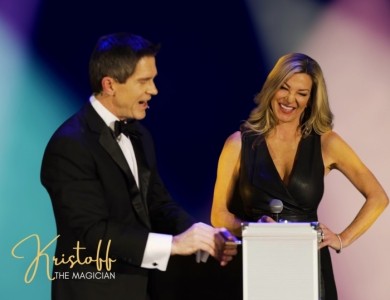 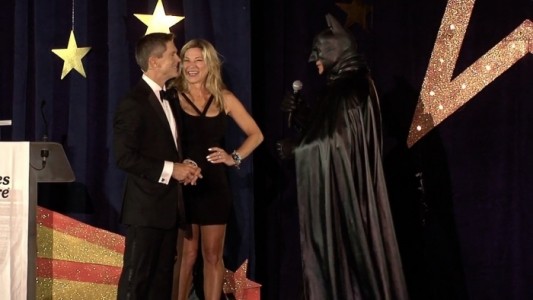 Kristoff the Magician worked his way through college and law school performing in bars and restaurants and recently retired from the practice of law to perform full time around the world. Kristoff is a member of the Academy of Magical Arts and has performed at the famed Magic Castle in Hollywood CA. Since returning to magic, Kristoff has performed at prestigious hotels, resorts, theaters and restaurants as well as for corporations of all sizes that want to provide their clients or guests with unforgettable and magical experiences. Please see the attached video of part of Kristoff's Magic Ca ... stle performance.

Kristoff provides close up and parlor style magic virtually via Zoom. This is INTERACTIVE entertainment for corporate and private groups.