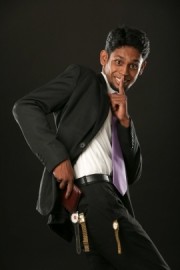 (no reviews)5.0
Country: India
Based In: India/chennai, India
Performs: Worldwide
From: Contact

When contacting this member, please state that you are viewing their Entertainers Worldwide profile.
Request a Quote
Share this Page:
Profile Views: 343
Report this profile

MANOJ;
a young, computer techie turned comedy conjurer; engineer emerged as an enchanting entertainer.
He is an accomplished close-up performer and cruise ship entertainer in U S A and more than 35 countries . Even now !
Born at Chennai, this young IT graduate, he programmed his passion in magic into profession.
His interest in magic was perfectly mentored by popular magician and dealer Mr. Mohan, Chennai.
His shows guarantee remarkable experience, with rip-roaring funny routines, from start to finish combing both skills of comedy magic and psychology.
An act that’s clean ... , comical, and offbeat.
His shows are well tailored for…… name it; Company party, Corporate meeting, association convention, or social events and get-togethers.
A little secret: Magical part is easy; it’s the comedy part that’s very hard, and he is a master.
First time in India his show unveils the unique blend of comedy and magic and psychology, to the audience. 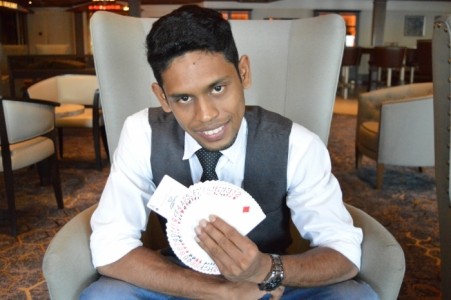 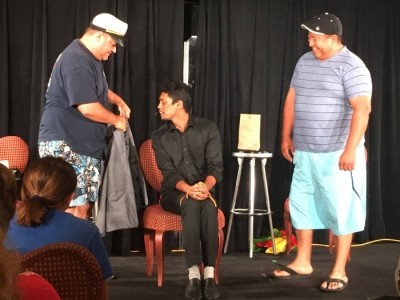 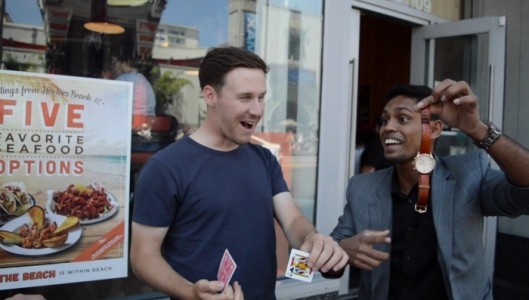 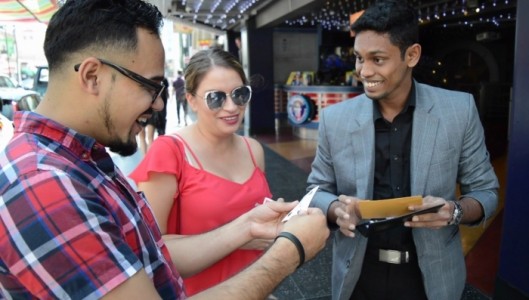 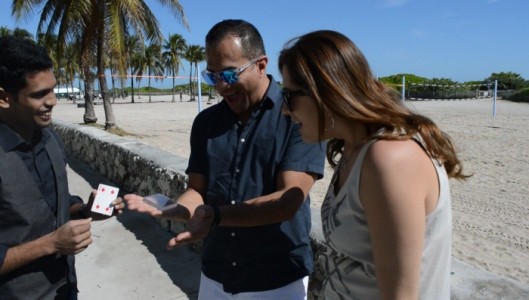 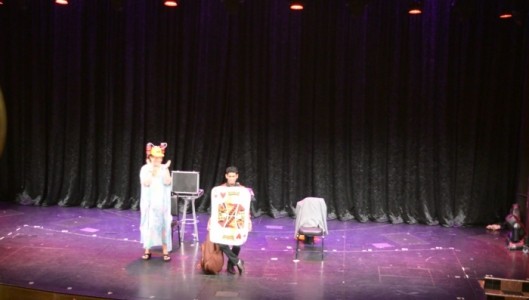 Working for Cruise ship as a Magician for Past 4 years in United states. Over all experiences in magic is 10 years.
Perform closeup, parlor and stage show .
And also special performances for VIP guest .

Share this Page:
Click here to view all of our Other Magic & Illusion Acts on Entertainers Worldwide
Browse all Entertainment Hire options!