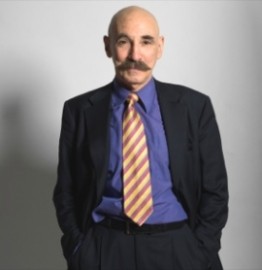 (no reviews)5.0
Country: United States
Based In: New York City, New York
Performs: Worldwide
From: depends on the type

I am a stand up comedian who does magic
Request a Quote
Share this Page:
Profile Views: 536
Report this profile

Rich Marotta
Rich Marotta was born and raised in New York City. He received a BA in Psychology from the University of Florida and then went on to obtain a Masters degree in Developmental Psychology and Special Educational. He has taught Psychology and Child Development at the University and Junior college level.
Besides being one of the foremost close up magicians in the world, Rich is also an accomplished stage performer and Stand Up comedian. He has performed his one man show in all fifty states. He has appeared on over 20 television shows including, COMIC STRIP LIVE, SHOWTIME COME ... DY CLUB, and COMEDY ON THE ROAD. He has also appeared on television in London, England, Melbourne, Australia and Madrid, Spain.
His company, PALOOKA PRODUCTIONS, is devoted to marketing magic and comedy items. Many of his items are sold in Magic Shops around the world. He is also a magic lecturer, and consultant for television and stage production as well as a teacher of comedy writing and performance. His books on magic and comedy have been translated into Spanish, German, French and Japanese.
Rich also works with speakers who want to create high impact presentations and companies who want to package presentations. Rich helps them bring out their natural wit, wisdom and humor.
He also conducts seminars on being funny and speaks to groups about eliminating ineffective work habits by comically enlisting the "Seven Habits of Highly Ineffective People." 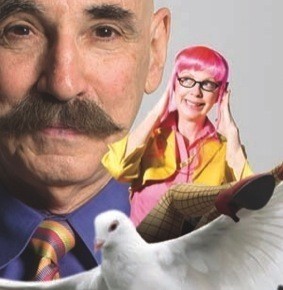