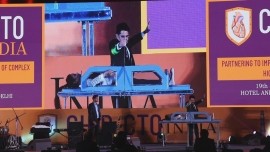 When contacting this member, please state that you are viewing their Entertainers Worldwide profile.
Request a Quote
Share this Page:
Profile Views: 1463
Report this profile

Sumit Kharbanda started his career with kids show on TV in year 2005. Now, Sumit Kharbanda has developed wide variety of modern illusions for Corporate Events, Product Launch, Social Events, Weddings and Theater shows.
After registering his name in Guinness Book of world records in Magic, his Genre of shows include ipad Magic for the Walk Around guests in parties, interactive Mind Reading Acts for stage and choreographed Grand illusion show for Grand stage.
Sumit Kharbanda as TV performer has entertained in 8 countries with his Magic and illusions.

His expertise in doing Magic with cards, coins, cigarette etc. and creating illusions on stage for the mature audience. During his stage shows he performs solo while doing Mind Reading Acts and Technology based magic with his iPad.
Also, his choreographed Grand illusion shows are appreciated Nationwide when he does Head Levitation, cutting female assistant in half, passing spikes through assistants, squeezing a girl, Chopping the neck etc. 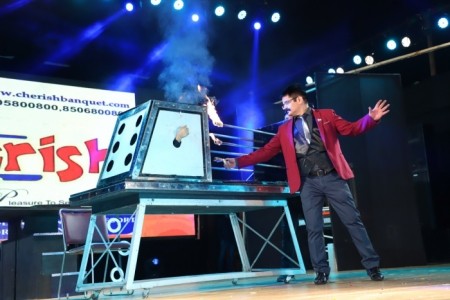 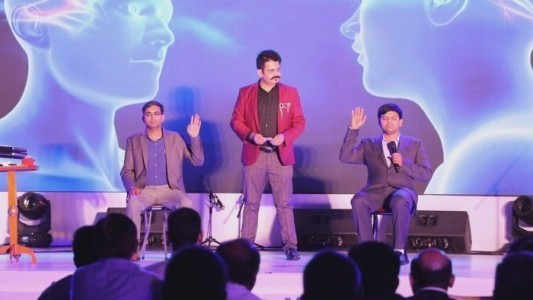 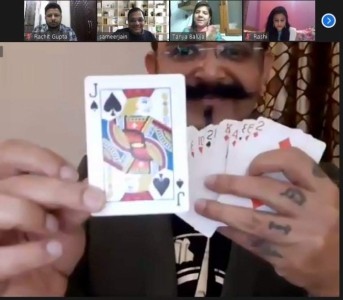 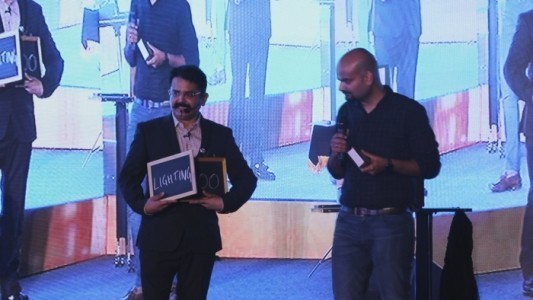 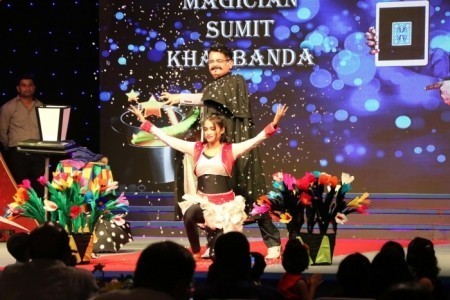 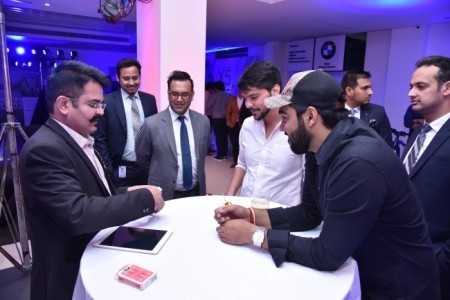 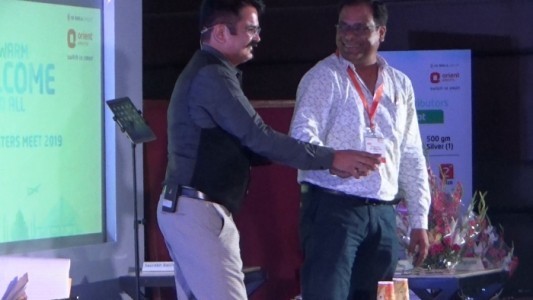 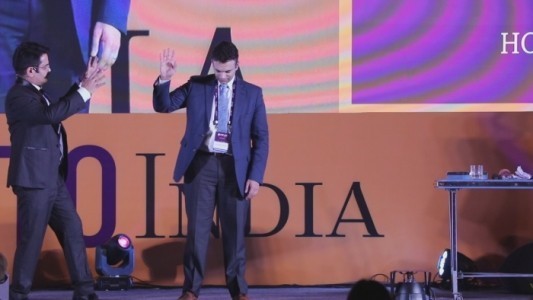 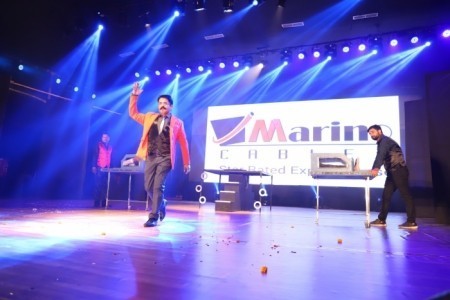 Sumit Kharbanda, as the President of Magic association of India, Indian Brotherhood of Magicians has managed and organised magic Festivals, Magic conference and magic workshop for the betterment of Magic. He is also the Patron of Magicians welfare Trust, who is helping needy Magicians with money and medical bills.
His experience as performer is shown on his website, when reputed and well known clients / Companies call him repeatedly for an unforgettable show.

Share this Page:
Click here to view all of our Other Magic & Illusion Acts on Entertainers Worldwide
Browse all Entertainment Hire options!