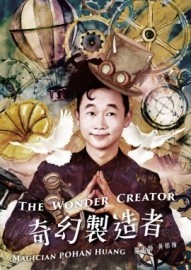 (no reviews)5.0
Country: Taiwan
Based In: Taipei, Taiwan
From: Contact

He is the youngest magic champion in Taiwan.His unique performing style and humorous interaction with people.Leads the audiences into a fistful of surprises.In 2016,He performed on famous French TV show “Le Plus Grand Cabaret Du Monde”.
Request a Quote
Share this Page:
Report this profile

Magician Pohan Huang,graduated from National Taiwan University.He is the youngest magic champion in Taiwan.His unique performing style and humorous interaction with people.Leads the audiences into a fistful of surprises.
In 2010,He performed on biggest TV channel “CCTV” in China.
In 2012,He participate the greatest event in magic community “F.I.S.M. World Championship of Magic” in Blackpool .
In 2014,He was invited to performed at “The Magic Castle” in Hollywood.
In 2015,He makes a speech in ” TEDxTaipei “.
In 2016,He performed on French TV show “Le Plus Grand Cabare ... t Du Monde”.
Po-Han drew standing ovations in magic castle all week; It was one of the most sensational performances I've seen quite a while.    -Genii Magazine 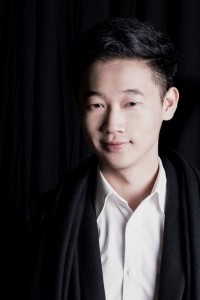 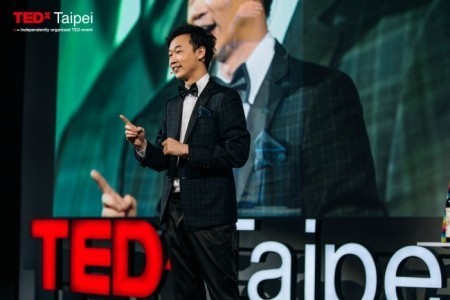 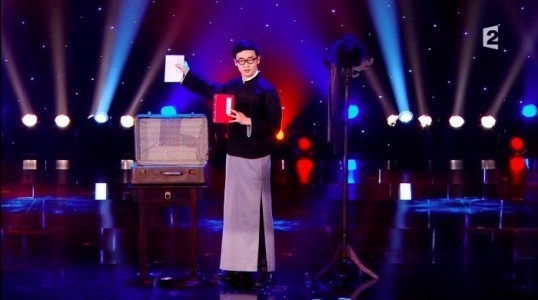 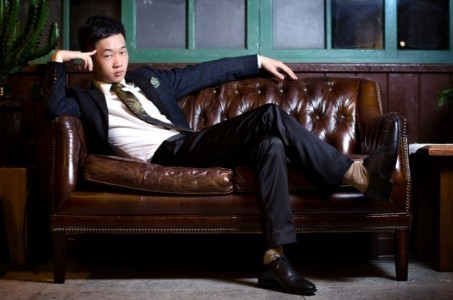 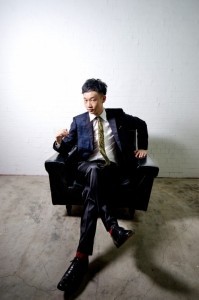 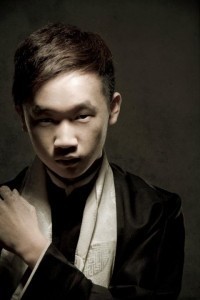