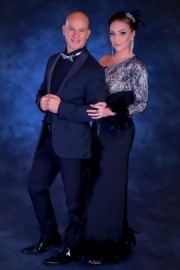 We are a duet formation: The Spanish opera tenor Alberto Herranz and the Hungarian singer/actress Klara Kenyer. We are very experienced professional performers. We offer different shows with elegant costumes, stage spectacle and an international repertoire.
Request a Quote
Share this Page:
Report this profile

Description
The Bohemian Souls are a duet formation:
The Spanish tenor Alberto Herranz
https://de.stagepool.com/cvbase/cv/albertoherranz_tenor/848683
and the Hungarian singer / actress Klara Kenyer
https://de.stagepool.com/cvbase/cv/klarakenyer/366237
make a nice couple both in life and on stage.
They are both very experienced professional artists.
They have been working on cruise lines for more than 5 years but their stage experience has been around for more than 15 years.
Alberto is a tenor, classical singer, but moves well in the world of operetta, musical and light music.
Klara ... has a qualification as an actress, her main profile is operetta, musical and revue, and later she also learned the style of pop and harder rock songs.
Both represent excellently our genres, so their appearances are really tasteful, colorful, guaranteed entertainment and unforgettable for the audience.
Her commitment to the theater can be felt in every performance. You prefer the elegant look. The costumes and the stage spectacle are indispensable for us.
Her repertoire is international and her versatility also includes singing in several languages (English, French, German, Italian, Spanish, Portuguese, Hungarian - but also others that are possible on request).
Various shows - including duets and solo shows - are available.
Repertoire:
Italian, Spanish, English songs - the most famous songs / duets by Andrea Bocelli such as: Con te partiro, The Prayer, Vivo per lei, E piú ti penso, Quizás, Bésame mucho, If only
Chanson - French songs - The most popular and well-known songs by Edith Piaf such as: L'hymne à l'amour; No je ne regrette rien; Padam, padam; My Lord, Autumn leaves
Opera - the most famous operas by Puccini, Verdi, Bizet such as: Turandot, Tosca, Carmen, Gianni Schicchi, Rigoletto, La bohéme, La traviata
Operetta - the most famous and beautiful operettas by Franz Lehar, Emmerich Kalman, Paul Abraham such as: The Merry Widow, The Land of Smiles, Gypsy Love, Csardasfürstin, Countess Mariza, Ball im Savoy, Victoria and her Hussar
Musicals such as:
Elisabeth, Mozart, Rudolf, Cats, West Side Story, Phantom of the opera, Jekyll & Hyde, Les Misérables, Miss Saigon, Evita, Chicago, Cabaret, Hello Dolly, My fair lady, Funny girl
Credentials
COSTA (Cruise Ship - Northern Europe, Southern Europe, Canarian, Brazil, Argentina, Caribbean, China, Japan)
Mein Schiff (cruise ship - Caribbean, Southern Europe)
Ibero (Cruise Ship - Mediterranean)
Viking Line (Stockholm-Helsinki)
Summer Festivals (Hungary, Spain)
Restaurants, Hotels (Hungary, Spain)
Concerts/Events (Germany, Hungary, Spain)
Theaters ( Hungary, Spain) 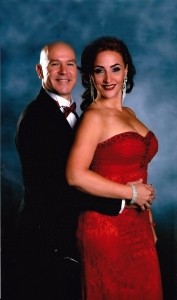 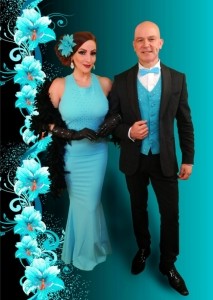 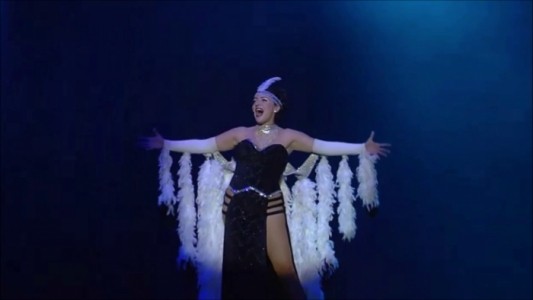 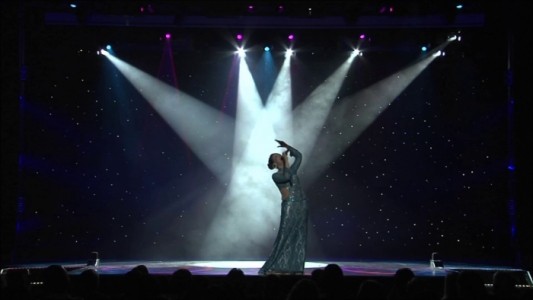 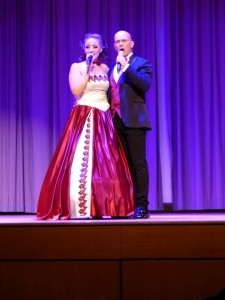 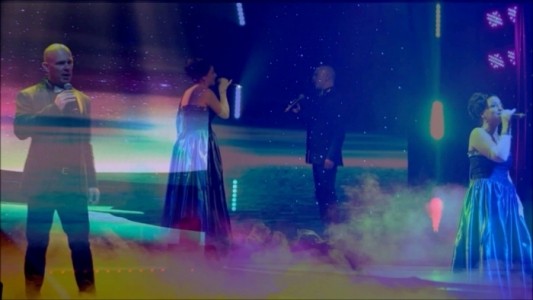 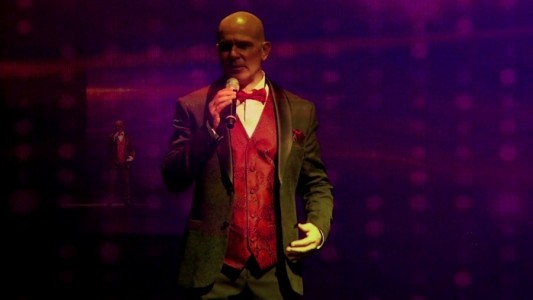 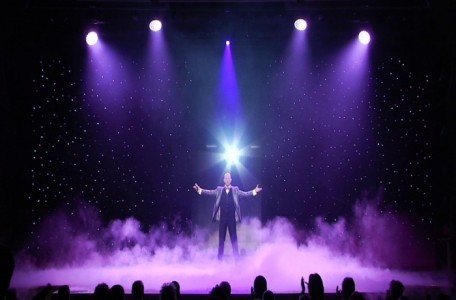 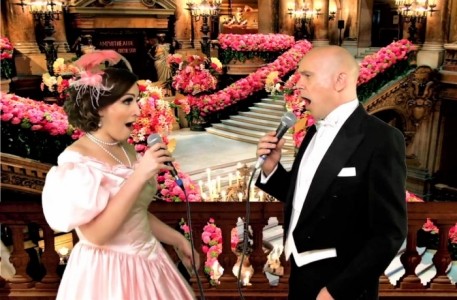 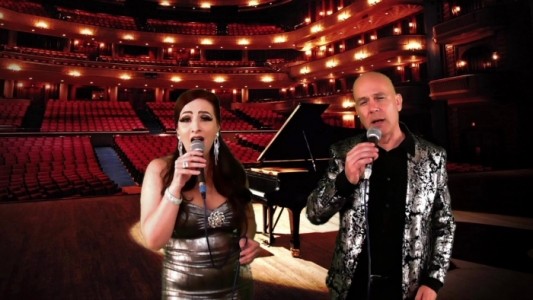 We met working on board a cruisse ship and we felt in love each other. We enjoy with the music of course. Both of us play piano a bit, Alberto also guitar and Klara violin. We like watching TV serial, playing dices or cards. Also dance is a funny activity for us, Klara does well and Alberto tries... We love travelling and discover new places, specially warm.

Request a Quote
Share this Page:
Click here to view all of our Other Singers on Entertainers Worldwide
Browse all Entertainment Hire options!