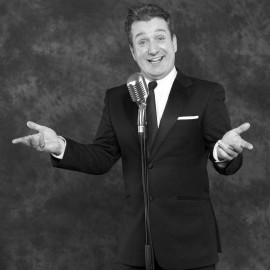 (1 Review)5.0
Performs As: Other Singer, Other Tribute Act
Country: United Kingdom
Based In: Bewdley, West Midlands
Performs: Worldwide
From: Contact

When contacting this member, please state that you are viewing their Entertainers Worldwide profile.
Request a Quote
Share this Page:
Profile Views: 877
Report this profile

https://www.davidlawrencesinger.uk/
David Lawrence is an extraordinary cabaret act who is widely appreciated for his magnificent on-stage talents. Over the course of his extensive career, David has held leading roles in Phantom of The Opera on Ice and Barnum on Ice, where he worked with the illustrious Moscow State Circus and the Russian Ice Stars. Having perfected his craft over many years, David has since become one of the most sought-after solo performers in the United Kingdom.
Previously crowned The Voice of the 90s and hailed as Male Vocalist of the Year by the Welsh Entertainment Cou ... ncil, David’s incredible singing voice has been making waves in the entertainment world. Having appeared on several programmes in radio and television broadcasting, you may well recognise David from his feature on Pebble Mill.
David’s performance is an exciting addition to a wide array of events. A master of the stage, David’s wonderful voice and his commanding stage presence have seen him delight crowds across the country. Since then, discerning fans have been eager to catch David’s thrilling show in person.
Featuring regularly as one of the most promising stars of the West End, David has also made regular appearances in a wide variety of theatre shows. He has been seen on stages such as the Theatre Royal, Her Majesty’s and The London Palladium where he performed an array of musical hits and popular songs. With equal skill and respect for the classics, David’s repertoire has been known to include classics such as O Solo Mio and Nessun Dorma, both of which garnered new attention through the performances of the legendary Luciano Pavarotti.
Finding success wherever he goes, David has embarked on several tours of the United Kingdom and Europe. In addition, he has made popular appearances for a wide variety of cruise liners, performing his wonderful cabaret act on international waters. Although he is usually to be found performing as a solo artist, his backing bands have included the iconic English Symphony Orchestra. As a testament to his skills as a performer, David has featured in many popular stage productions in recent years. Discerning theatregoers will have recognised him as a familiar face in D Day Darlings and Songs That Won the War.
Performing an act that is second to none, David Lawrence is undoubtedly one of the most exciting performers on the circuit today. As such, he is the perfect booking for all manner of events. 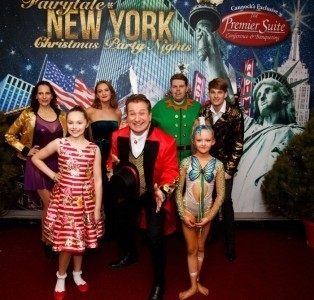 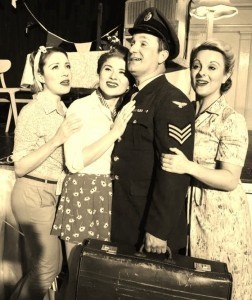 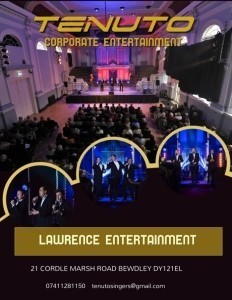 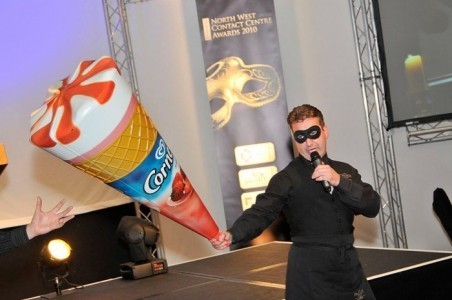 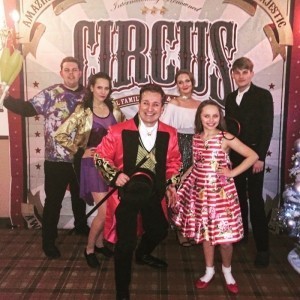 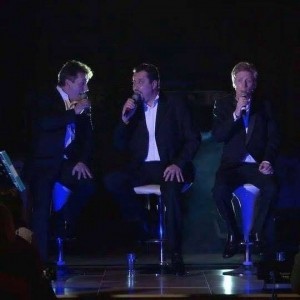 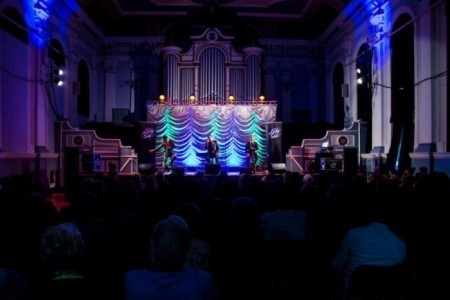 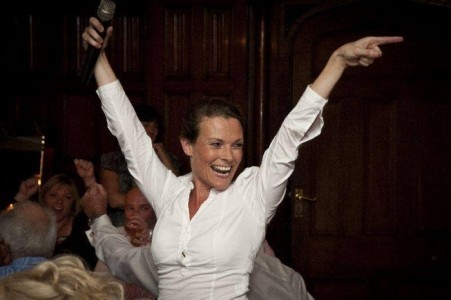 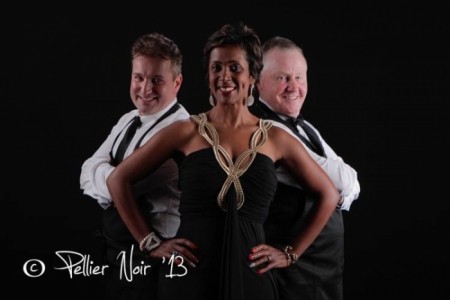 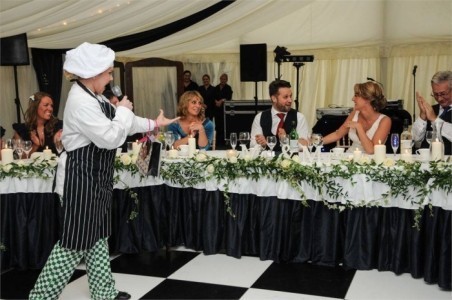 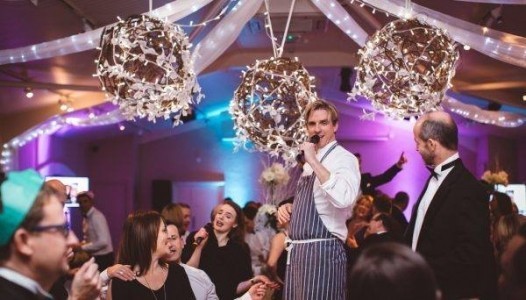 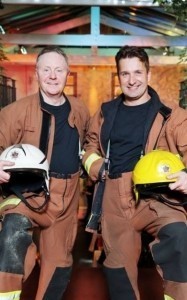 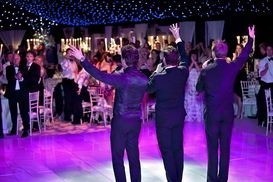 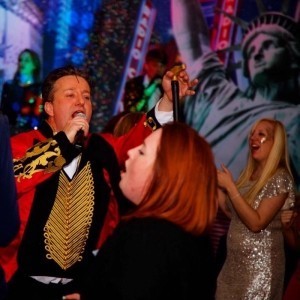 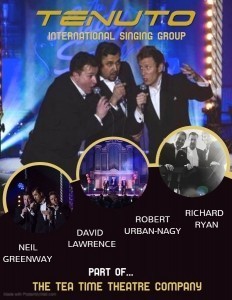 David Lawrence https://www.davidlawrencesinger.uk/ - Other Singer - Bewdley, West Midlands Event Location: Worcestershire Event Type: Various 20th March 2020
I have used David for various events over the past 8 years, always found him to provide a professional & extremely entertaining service. Have received consistently favourable feedback from all whom attended the events. If you want a fantastically entertaining event,I would highly recommend David & his teams.
Reviewed by: Claire vanblick