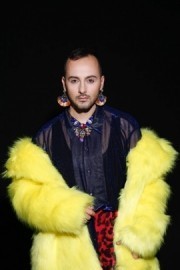 (no reviews)5.0
Country: United Kingdom
Based In: Brixton, London
Performs: Worldwide
From: Contact

Epic songs in an exciting contemporary style. From The Voice UK 2018, Kalon Rae is a London based singer songwriter with a unique contemporary style, fusing anthemic pop with cinematic, indie and urban influences.
Request a Quote
Share this Page:
Profile Views: 649
Report this profile

Epic songs in an exciting contemporary style.
From The Voice UK 2018, Kalon Rae is a London based singer songwriter with a unique contemporary style, fusing anthemic pop with cinematic, indie and urban influences.
His lyrics, lovingly crafted arrangements and soulful vocals combine to deliver eerily romantic stories which take you on an emotional journey.
As Music Director of the Urban Voices Collective he directed the group for the closing ceremony of London 2012 Olympic games, the Baftas 2013 and 2015, the Royal Variety Performance 2013, and the Invictus opening and closing ceremoni ... es. He has also appeared and performed on many UK, European and US TV shows.
The long list of artists Kalon has performed with includes: Rita Ora, Lionel Richie, George Michael, Paloma Faith, The Who, Coldplay, Muse, Take That, Gary Barlow, Guy Barker, producer David Arnold, Tim Rice, Sigma, Labrinth, Diversity, Elbow, Ray Davies, Spiritualized, and Sarah Jane Morris.
Kalon's debut EP ‘The Day That I Was Killed’ is available on all major online outlets.

As a complete and versatile performer, Kalon offers a range of musical experiences and themed sets for your enjoyment.
These include:
Top 20: An ever changing selection of songs by the most current artists – from Adele to Sam Smith, Leanne La Havas, Justin Bieber, Years and Years. For the young at heart.
Motown Classics: Tunes from the Golden Era. Guaranteed to lift every spirit.
Party on!: Bangers that your guests will love dancing to.
La Dolce Vita: Songs from Hollywood movies. Instantly recognisable tunes from all decades, rearranged to sound fresh and contemporary.
A Ni ... ght in the Key of Life: Who doesn't love Stevie Wonder? A collection of his best tunes, sung in Kalon's soulful style.
Bring back the 80s!: A tribute to the best era in pop music!
Great Songwriters: A tribute to the greatest songwriters of all time – from Bob Dylan to Amy Winehouse. Spanning several decades and styles, catering for every taste. 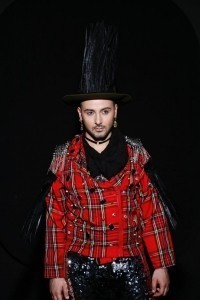 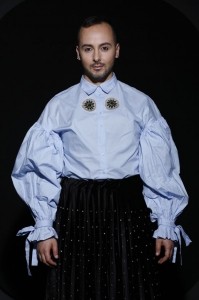 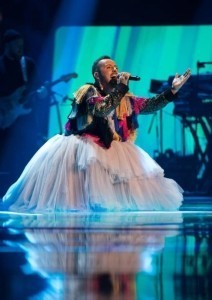 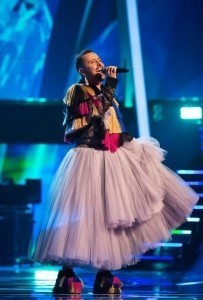 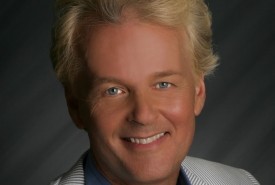