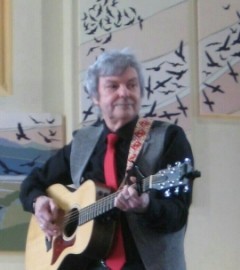 (no reviews)5.0
Country: United Kingdom
Based In: North of England
Performs: Worldwide
From: Please contact for a quote

I am a ukulele/guitar playing singer /songwriter who can give a one man show filled with nostalgic songs from 1920's, 30's, 40's through to Beatles and classic songs. And I sing my own songs too with an Album released 'I Could Touch The Moon' being very popular.
: 0784750XXXX Click here to reveal
full number

When contacting this member, please state that you are viewing their Entertainers Worldwide profile.
Request a Quote
Share this Page:
Profile Views: 538
Report this profile

I am a singer/songwriter who can give a one man concert with ukulele/ guitar singing classic sings from the 1920's tbrough to Beatles, bit of George Formby and some of my own. Lots of music and fun with my concerts. I have apoeared on BGT/BGMT in 2016 and with Sir Ken Dodd. I am a regular gueast singer on the Linda McDermott show on BBC Radio Mwrseyside and I have an Album of my songs released entitled 'I Could Touch The Moon.' I love entertaining everywhere, in care homes, theatres, pubs and have even busked at the Edinburgh Fringe. Most popular of my songs include I Could Touch The Moon Toni ... ght, The Luckiest Man In The World and Fantasy

I sing a wide variety of songs includong a bit of George Formby, classic songs, Beatles and my own too. Here are just some of the songs I sing with ukulele or guitar:
All of Me, I Wonder Who's Kissing Her Now, Baby Face
The Bells Are Ringing For Me and My Gal, If You Were The Only Girl In The World, Five Foot Two, Ain't She Sweet, Hello Mary Lou, i Can't Give You Anything But Love, When I'm Cleaning Windows, Leaning On A Lamp-post, Pack Up Your Troubles,
You Belong To Me, Streets Of London, Dirty Old Town, All My Loving, With Love From Me To You, I Should Have Known Better , and many m ... ore, including some of my own songs from my Album 'I Could Touch The Moon which are;
Ukulele Man, Luckiest Man In The World, Fantasy, and I Could Touch The Moon Tonight ... 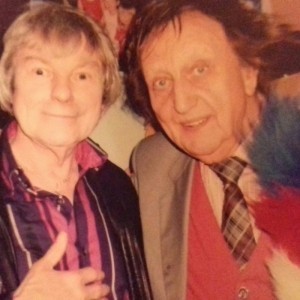 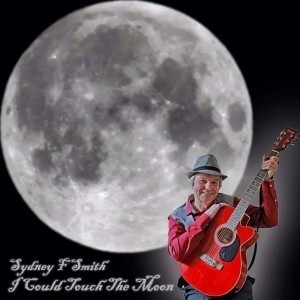 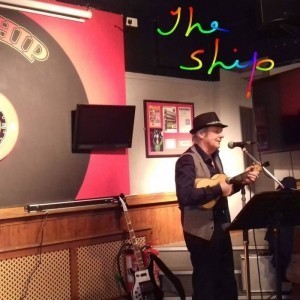 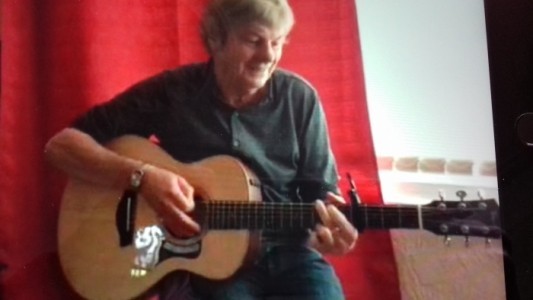 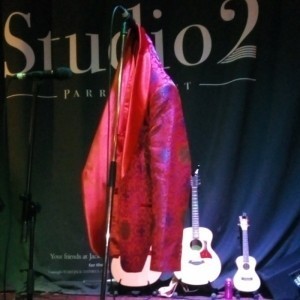 I have been singing and entertainingvsince I was eighteen . I am also an actor and poet who loves to entertain and bring happiness to people. I have appeared with the late and wonerful Sir Ken Dodd on his Happiness show at the Floral Pavilion in New Brighton and on the Liverpool Empire with BGT where I received four yeses from the judges inc Simon. I am a regular weekly guest singer on BBC Radio Merseyside.

I am proud to be a member of Equity which also gives me insurance for Public Liability and all my amps and equipment are PAT tested.