I'm looking for:
near:
No valid location selected.
You Are Here: Singers / Other Singers / Spain / VOCEM 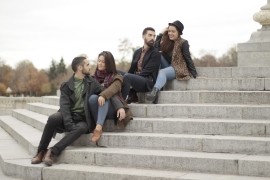 Vocem offers a great musical concert where the songs are not just sung but told and addressed straight to people's hearts. Vocem is the perfect combination of live music, superb artists, and a young, comic and relentless spirit.
: 66127XXXX Click here to reveal
full number

Vocem is a vocal quartet formed by four actors and singers
from all over Spain that combines musical theatre repertory (both
classic and contemporary) and popular songs and hits. Their most
characteristic features are: creating vocal harmonies, dynamic
choreographies and movement on stage, and a plot-line basis that
works as a link between all different musical numbers. Vocem is a
young, sophisticated team of four strong and powerful voices.
All members of the group met at drama school in 2010. From that
moment on, they have been sharing experiences on stage in ...
different shows touring around Spain, such as “El musical de los
musicales” (The Musical of Musicals), “Yo nací para triunfar” (I was
born to succeed), “Petición de mano” (The marriage proposal) or
“Aloma” (Aloma) amongst others.
Finally, they have gathered to make their dreams come true and
create their own show. Inspired by musical performers such as
Pentatonix, Il Volo, G4, or For the record (NCL Entertainment), they
define their show as “a story-telling concert and journey through
the international greatest hits of music, seasoned by our Latin-
Mediterranean character.”
Vocem offers a great musical concert where the songs are not just
sung but told and addressed straight to people's hearts.
Entertaining our audience is the main goal of our show, and thus,
utilizing theatrical and audiovisual resources such as sketches,
imitations and impersonations, or mapping, Vocem will make the
audience minds fly away and along.
Vocem is the perfect combination of live music, superb artists, and
a young and relentless spirit. 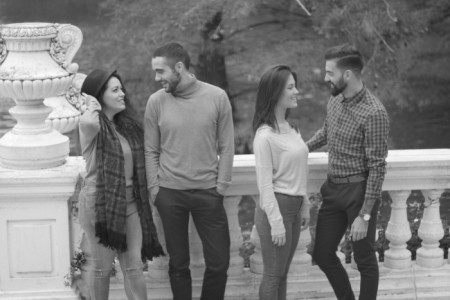 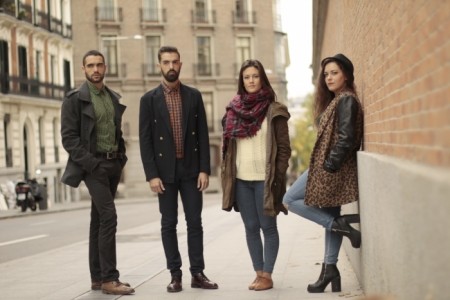 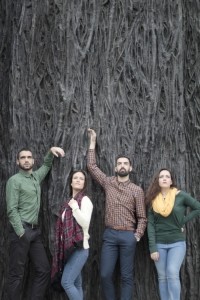 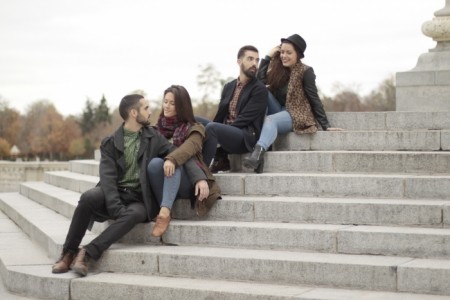 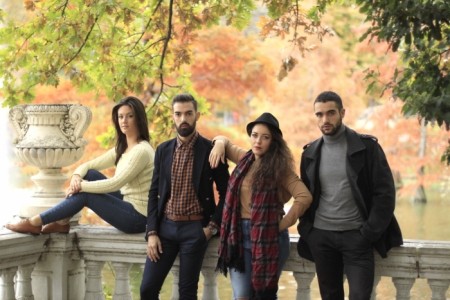 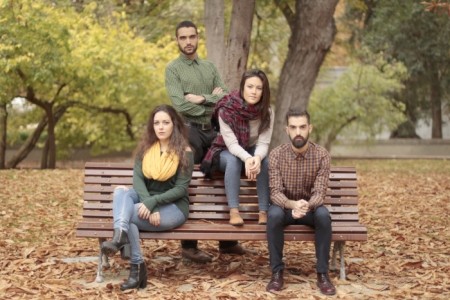 Share this Page:
Click here to view all of our Other Singers on Entertainers Worldwide
Browse all Entertainment Hire options!