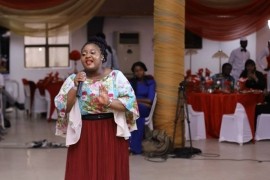 I am a lover of music, I hear music and listen to the way the chords, keys and beats come together and it’s like being in a different world. The sound made with the harmonies of different voices creates warmth with me.
: 0779954XXXX Click here to reveal
full number

I do covers of songs mainly with backing tracks, and also with a band, depending on the clients preference. I also sing in acapella style.

Zainab Imam is currently an MA Media and Communications student at Bournemouth University. She is also a Senior Corporate Affairs Officer with the Federal Airports Authority of Nigeria. Zainab finished her National Youth Service Corp program in Lagos, Nigeria, where she served/worked as assistant to the Director of Drama for the National troupe of Nigeria, at the National Theatre, Iganmu, Lagos. She has become a well-known Wedding singer in Lagos, Nigeria and has also worked as an assistant costume supervisor, on a film titled ‘Made in Nigeria’, with True Grit and Filmboy Inc., where she ... played a non-speaking role, she has worked with EbonyLife Tv Films, where she took part as a guest/extra in the movie ‘the wedding party’, as well as played the role of a refugee (Mother) held at a detention centre at Gatwick Airport, UK, in the play ‘Refugee Sagas’, at the Lagos theatre Festival 2017, in collaboration with the British Council and Saga Tiata in 2017.
She studied Performing Arts at Canterbury Christ Church University, in the University Centre Folkestone Campus, Kent, England, and Specialising in Vocal studies and Drama.
At the University, she had the opportunity to learn about, and work with sound and light, in theatre/auditorium, rigging light fixtures, and programming lights and sound for performances.
She was a member of the University’s choir ’UCF CHOIR’, ‘Canterbury Ladies Choir’ as well as the ‘Reach out gospel choir’, she has performed with her University choir at the Rotary Club of Canterbury, during the Top Choir Kent 2011 Finals, Kent’s Premier Amateur Choir competition, and She is a Distinction holder for the Musical Theatre Grade 6 exam.
She has always been interested in performing, but her love for performance became more apparent during her A-levels, when she took BTEC in Performing arts, and participated in school productions of Oliver and Grease the musicals, for which she received ‘The Artful Badger’ award, as well as performing in an annual variety show featuring her as a soloist, singing in gospel style.
Zainab was also a member of ‘’Lights up Productions’’ a semi-professional theatre company based in the South-East of Kent in the United Kingdom, where she had the opportunity to work as an assistant stage manager for a production of ‘’When Midnight Strikes’’ and “I Love you, You’re Perfect, Now change”. She has participated as a member of the group, singing in Musical theatre style, gospel and Christmas Carols for the Christmas celebrations at Bouverie place, Folkestone, and an ensemble member, as well as assistant ensemble captain in the production of ‘’All shook up’’ and also a cast member for University Centre Folkestone’s production of “Little Shop of Horrors”, where she landed a solo, opening the song ‘Skid row’.
She has assisted in a high school production of ‘’We Will Rock You’’, during her work placement course for the University, where she was a teaching assistant, and a backstage choir member for the show, as well as sitting in during lessons, and teaching students from KS3- KS5 (year 7 – year 12).
She has also had the opportunity to direct and devise a Musical theatre show ‘Life Unexpected’, which was performed during her final project at the University. 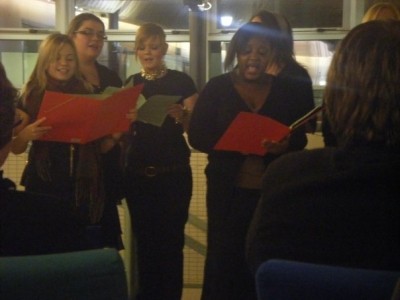 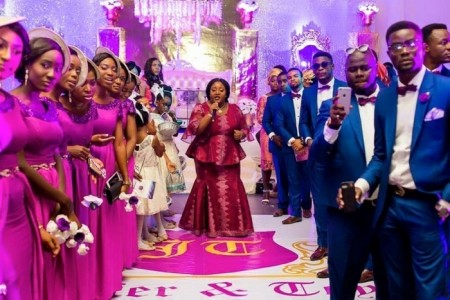 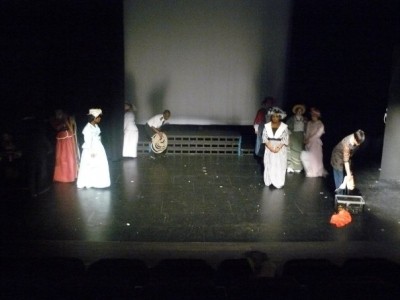 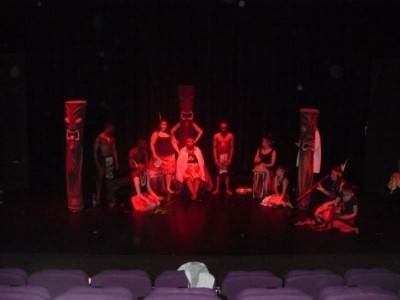 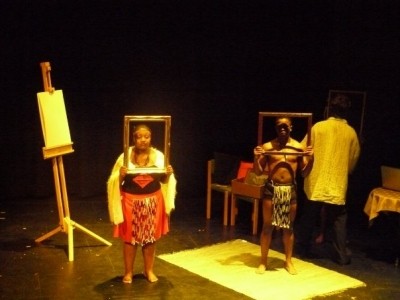 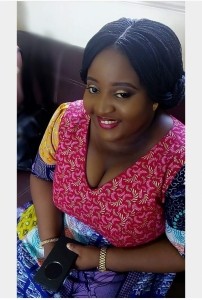 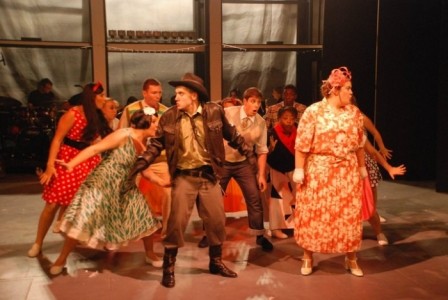 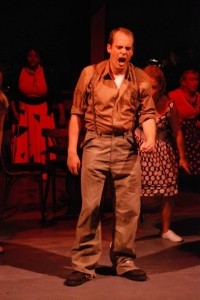 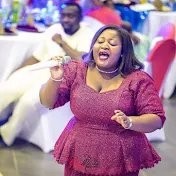