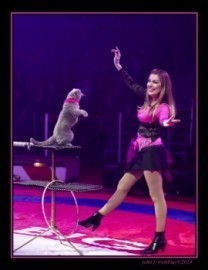 (no reviews)5.0
Country: United States
Based In: Atlanta, Georgia
Performs: Nationwide
From: Contact

We will be happy to perform 30 minutes of Performing House Cats and Dogs Show. Show will include introduction of our story, talk about the different breeds of cats and full acts with pets.
Request a Quote
Share this Page:
Profile Views: 186
Report this profile

Mayya Panfilova and Andriy Bilobrov are both first generation circus performers. The two began over 14 years ago with a dream of creating a unique presentation. With a lot of practice and patience the two achieved their goal in 1996 when they received their first circus contract with a Russian circus. Since then the two have presented their cats in Europe, China, the United States, and have even been featured on The Tonight Show with Jay Leno.
ABOUT MAYYA:
Russian-born Mayya Panfilova began her career as a dancer in her native Orenburg a city located in the South of Russia. At home, Mayya su ... rrounded herself with pets, cats in particular, dreaming that, some day, she could work with them on stage. So she patiently began to train her cats until she was able to create an act for them. She and her cats made their professional debuts in 2001 in an edition of the Moscow Circus On Ice. Mayya's act became quite successful in Russia, where she toured extensively, as well as in Europe and in Asia with various Russian circus shows. She came to the United States in 2005, where she eventually settled. Over the years, she has been featured with Royal Hanneford Circus and with Ringling Bros. and Barnum & Bailey. She has also appeared at the Grand Country Music-Hall in Branson, Missouri, among many other venues, and on television on The Tonight Show with Jay Leno.
ABOUT ANDRIY
Andriy created a Dog act few years ago and during these years he had worked in many famous US circuses "Flora", "Royal Hanneford Circus" and "Ringling Bros. Circus". Andriy Bilobrov and his Jack Russell Terriers show us man's best friends like we've never seen. Andriy has trained five Jack Russell terriers and to present the public with amazing accomplishments that go far beyond, far, far beyond their usual vocations, which include sofa destruction. 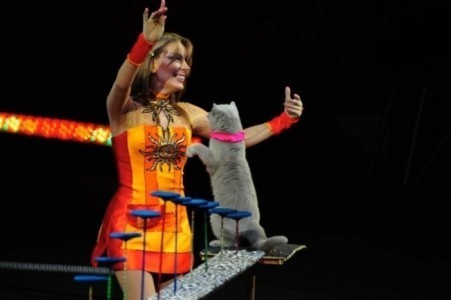 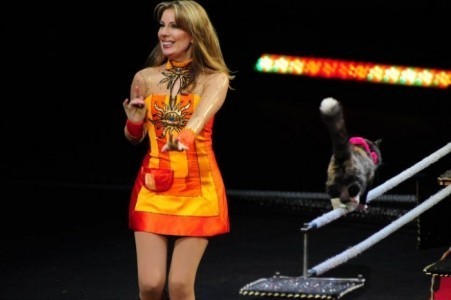 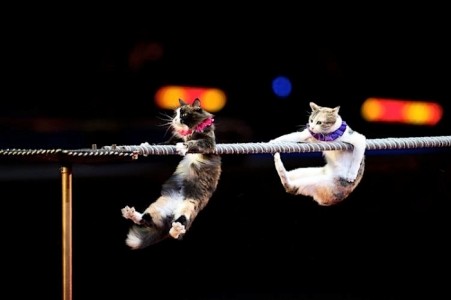 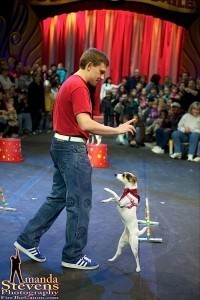 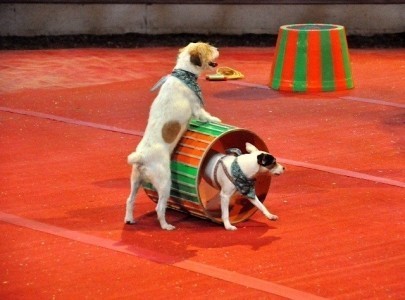