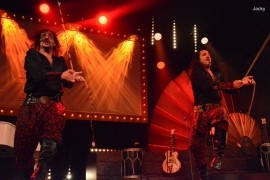 (no reviews)5.0
Country: Spain
Based In: Barcelona, Spain
Performs: Worldwide
From: Contact

The boleadoras is a traditional argentinian performance number,includes juggling with a rope and a ball (Poi),drums and rythm,usually done as a duet,or triplet.It can incorporate special touches,like fire in the bolas,which have a really good impact on the public.
: +549343470XXXX Click here to reveal
full number

When contacting this member, please state that you are viewing their Entertainers Worldwide profile.
Request a Quote
Share this Page:
Profile Views: 543
Report this profile

Traditionally, "A bolas, also known as boleadoras, is a type of throwing weapon made of weights on the ends of interconnected cords, used in the old times to capture animals by entangling their legs. Bolas were most famously used by the gauchos (South American cowboys), but have been found in excavations of Pre-Columbian settlements, especially in Patagonia, where indigenous peoples (particularly the Tehuelche) used them to catch 200-pound guanaco (llama-like mammals) and ñandú (birds). The Mapuche and the Inca army used them in battle."
In modern days, the boleadoras is used to try to co ... ntinue the tradition of the gauchos, but in a more artistic manner. Accompanied my drums, the boleadora is moved with high rythm, showcasting the amazing agility, speed and accuracy of the modern gauchos.

I am from Argentina, where the traditional boleadoras is part of the country’s cultural history and tradition.
For many years and generations, my family has been performing all over the world with the argentine boleadoras.
It is part of me since I was born. I started training with my family since I was a small child, and started performing at international stages at the age of 7 years old.
I now perform with my 2 brothers around the world, bringing to the people the amazing art of the boleadoras. 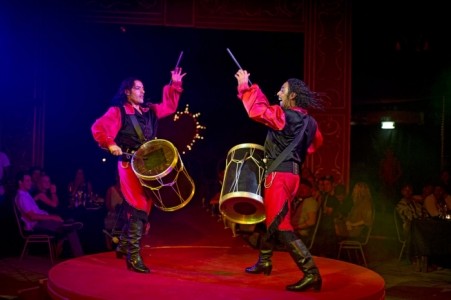 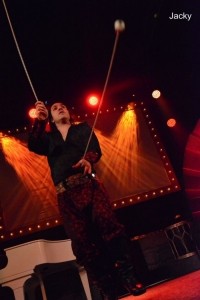 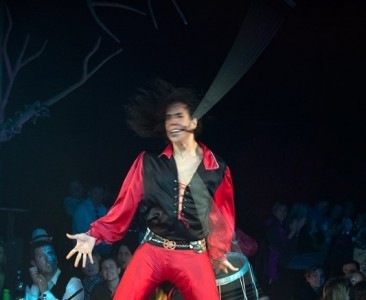 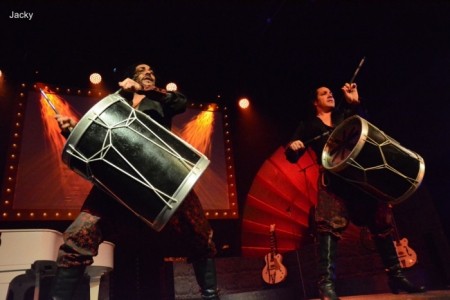 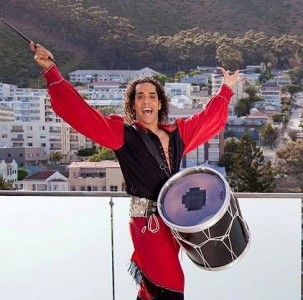 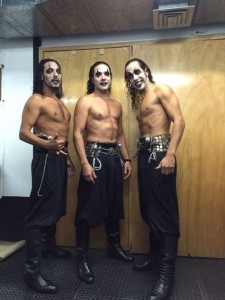 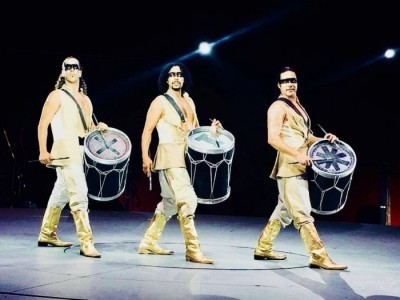 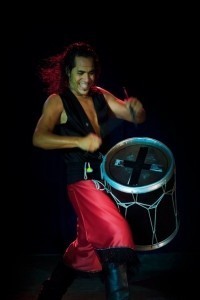 Worked all over the world as a Boleadoras Performer, as a traditional argentinian performance number, which includes juggling (Poi), drums and others, usually done as a duet, triplet or a bigger group of around 5.
• It can incorporate special touches, like fire in the bolas, which have a really good impact in the public. You can see a preview of this here: https://www.youtube.com/watch?v=VTEzfz1S05s
• Countries where I have worked include: Spain, France, Japan, Ecuador, Peru, South Africa, Germany, Turkey, Mexico, amongst others.

Share this Page:
Click here to view all of our Other Speciality Acts on Entertainers Worldwide
Browse all Entertainment Hire options!