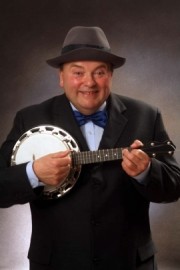 Derek's nostalgic Back to Variety Show features well known singalong medleys ,many popular George Formby songs and some comedy.Self contained,Derek plays his Ukulele Banjo in the unique George Formby style,and loves to engage in some comedy with his audience.
: 07802805701/0794XXXX Click here to reveal
full number

When contacting this member, please state that you are viewing their Entertainers Worldwide profile.
Request a Quote
Share this Page:
Profile Views: 924
Report this profile

Back to Variety show including many well known singalong medleys and a selection of popular George Formby songs whilst playing ukulele banjo and ukulele in the unique George Formby style.Derek includes comedy and enjoys a banter with his audience. Self-contained.
NOT SUITABLE AS BACKGROUND
CAN BE BOOKED AS A "GEORGE FORMBY LIFE TALK" INCLUDING ENTERTAINMENT AS ABOVE. 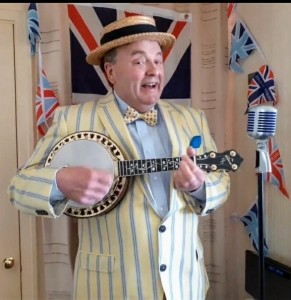 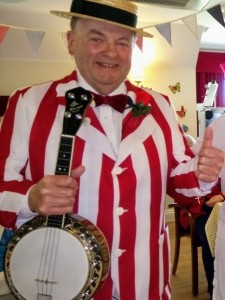 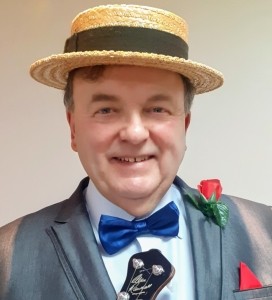 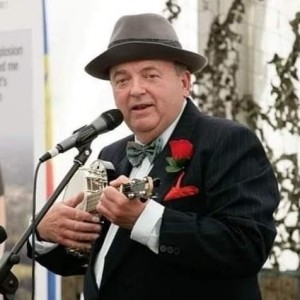 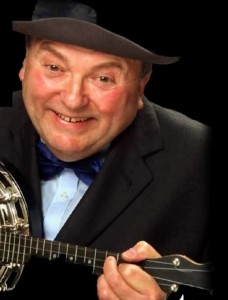 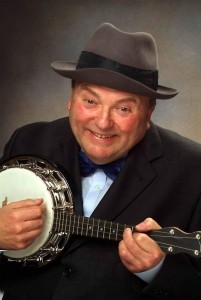 Derek Herbert Sings-Just For You


A selection of popular George Formby songs and other singalong numbers