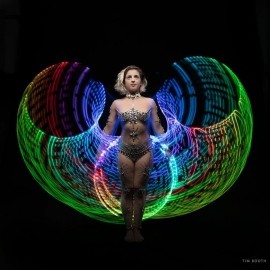 When contacting this member, please state that you are viewing their Entertainers Worldwide profile.
Request a Quote
Share this Page:
Profile Views: 1154
Report this profile

LED Hula hoop: Using the latest pixel LED technology, these hoops are able to be programmed with patterns or colours that will fit to your theme. Even without specific programming, this versatile act can be adapted to a variety of formats and venues. From Vegas stage show to between courses and even tables, these hoops, combined with our performer's amazing abilities, are guaranteed to have your audience awestruck.
Our high end acro stage show is equally at home at a wedding or late night cabaret. This breathtaking couple combines dynamic tricks and glamorous costumes to create a powerful p ... erformance. Labelled "the cutest act we have ever seen" by Flambe Circus, this act is more than just a routine. Also available as walkabout.

As someone whose career began with street performing, I am an extremely self-motivated individual, and have a strong awareness of my audience. Known for my high-energy and ‘can do’ attitude, I am constantly striving to provide clients with the highest quality entertainment for their guests. I pride myself in my attention to detail: every show is unique and every speck of glitter is there for a reason. With acts ranging from fantasy festival walkabout, to dazzling LED shows, I strongly believe in the importance of adaptability within a performer, and thus have a variety of shows suitable fo ... r a range of events. 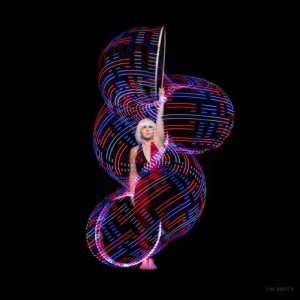 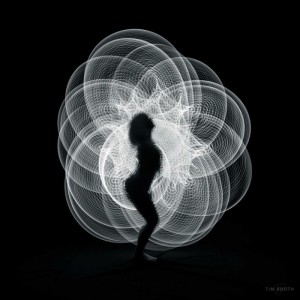 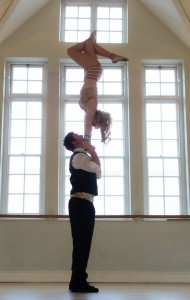 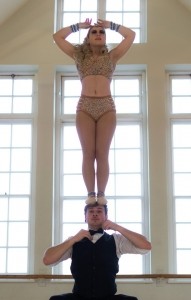 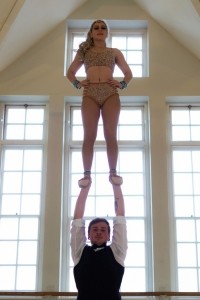 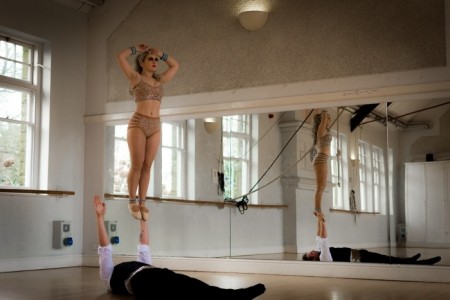 Insured for Public Liability, including use of fire.
Additional skills in duo acrobalance/adagio, stilts and fire.