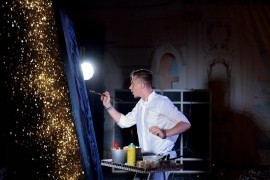 When contacting this member, please state that you are viewing their Entertainers Worldwide profile.
Request a Quote
Share this Page:
Profile Views: 154
Report this profile

New and original genre Show "Dancing Artist" has already presented to many people an unforgettable dance Art-Show at the end of which, a pop-art picture is produced.
To the sound of music and the applause of the audience, within 6-10 minutes, Gennady dances modern choreography and simultaneously depicts an incredible picture on the canvas.
The charge of positive emotions and fantastic surprise in the final of the performance are guaranteed!!! The picture is born online, before your eyes!!! 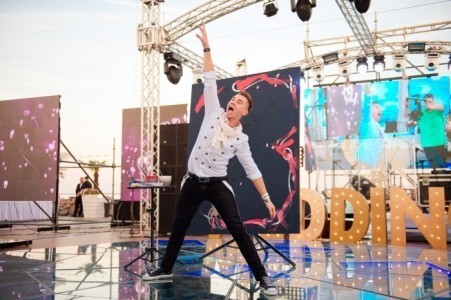 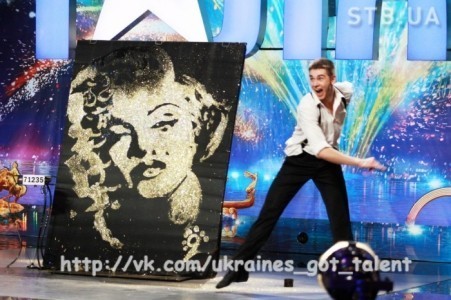 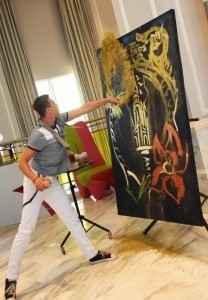 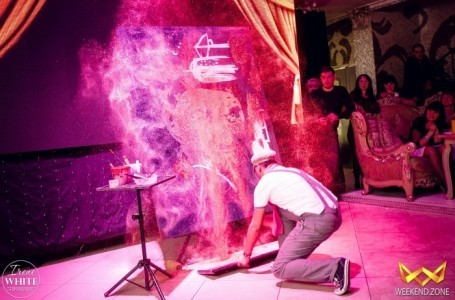 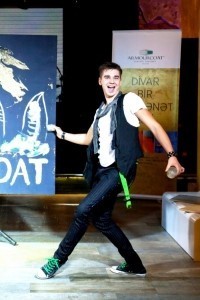 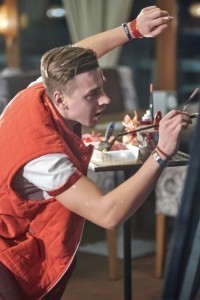 2014-2015 Worked in a Christmas show in Zurich (Switzerland)
2014 Participation in the opening of the European Championship in rhythmic gymnastics (Azerbaijan, Baku)
2015 summer season in Azerbaijan, Hotel Rixos
2017 Performance at the international horse festival (Qatar, Doha)
2017 summer season in Turkey, The land of Legends (the rehearsal period worked with Franco Dragone)
2018 Cruise in the summer season "Disney magic"