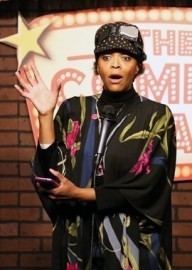 Katsy is a Qrafty Eco green qomic who whose jokes rise from her trails to leave less of her earthly carbon foot print.
Request a Quote
Share this Page:
Profile Views: 401
Report this profile

Katsy's "My Life with Pieces" Comedy program is a fun filled ride of her slice on life. Her jokes are accentuated with upcycled items created, sometimes before the joke, sometimes after the joke. Her shows have the option of adding a workshop. She teaches handcrafted from scratch SOAPMAKING classes and for the savy shopper traveler her oh sew fun DANGLER (media case) class. Her workshops are just as fun as her comedy show.

Katsy Chappell, The Qrafting Qomic
Katsy is an actress with Film and TV shows credits such as TRUE LIES, Inspector Gadget, YES MAN, ER and Torchwood/Miracle Day. She has also done several commercials for TV and Radio including the popular American Express series starring Jerry Seinfeld. She was a Star Seach Semi-Fianlist hosted by Ed MacMahon. She was Patti LaBelle's opening act for Two years. She opened for the legendary Temptations Review at National Women Veterans of America fundraiser. Katsy is that funny next door neighbor you giggle with across the clothesline or coffee chat. Her ende ... avors to leave less of her carbon print on our beautiful green earth have become a basis for her crafting and for some of her audiences favorite jokes. Katsy was featured in award winning mystery writer Earlene Fowler's books State Fair and Spider web as Katsy, the sassy cattle rancher and sister to Chief Gabe Ortiz's secretary. Katsy has been featured in The Saponifier, ASGLA,The Quilters Newsletter magazine, The Comic Bible and BBW magazine where she was a cover girl and regularly featured model. She has performed World Wide including comedy tours to Iraq, Bahrain, Kuwait and Djibouti Africa entertaining the troops.
Katsy was voted Entertainer of the Year by the Bob Hope USO Shows.
Whether acting, crafting, stand up, recycling, Katsy enjoys sharing her "Life With Pieces"!
Book KATSY for your next event for fun, comedy and a workshop! 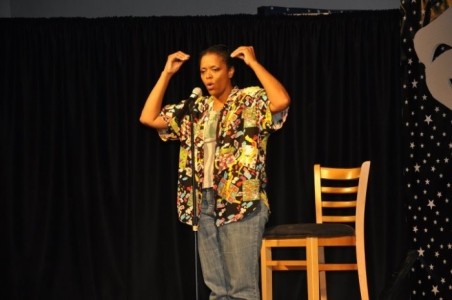 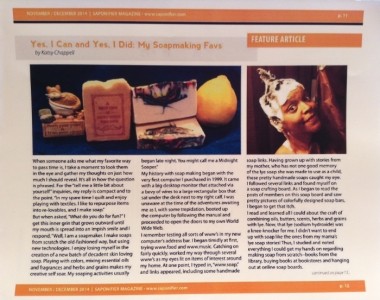 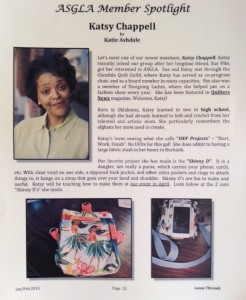 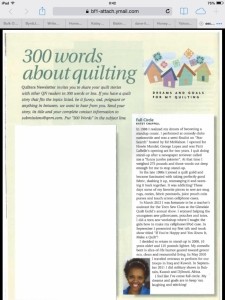 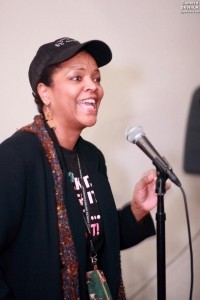 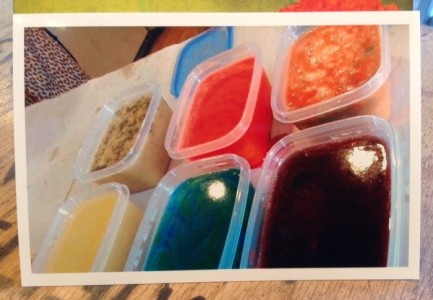 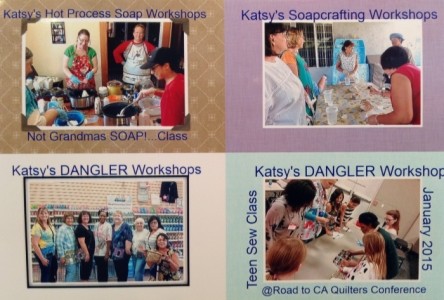 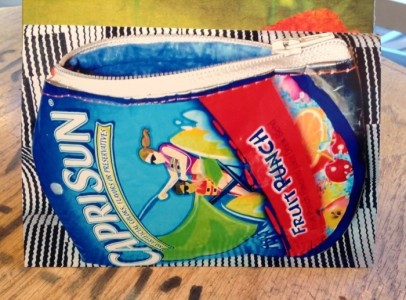 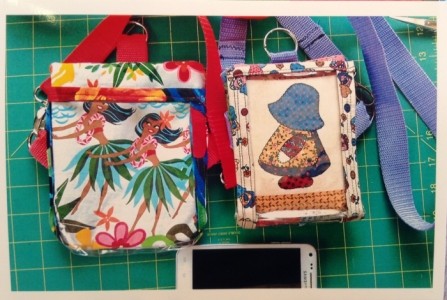