I'm looking for:
near:
No valid location selected.
You Are Here: Speciality & Circus Acts / Other Speciality Acts / Canada / Quebec / Paly 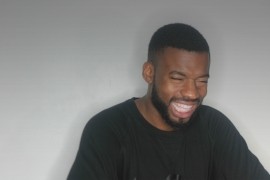 (no reviews)5.0
Country: Canada
Based In: Montreal, Quebec
Performs: Worldwide
From: $2000

When contacting this member, please state that you are viewing their Entertainers Worldwide profile.
Request a Quote
Share this Page:
Profile Views: 287
Report this profile

Born in the Flemish city of Antwerp (LO), Belgium, Paly was bit by the freestyle basketball bug at an early age. The famous Nike commercial where basketball players and tricksters were performing diverse impressive stunts was the beginning of a great love story for the young freestyler.He began training day and night to perfect his skills at the tender age of 13 and started forming his identity as a basketball stunt artist.Paly started creating serious buzz for himself in Europe, after he was crowned 3 times champion of the Belgian Freestyle competition and placed 2nd in the European Freestyle ... Basketball Tournament.
His career took off when he began touring Europe as a double act with Afrika! Afrika! for a few years. He also performed at over a hundred shows, created basketball workshops and also toured with the world renowned Universoul circus. Although this young artist's résumé is already quite impressive, he shows no signs of slowing down any time soon; so watch out, because he just might pop up on your tv screen or on a stage, showing off his crazy skills, in a city near you! 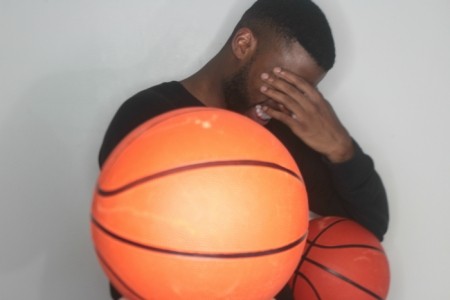