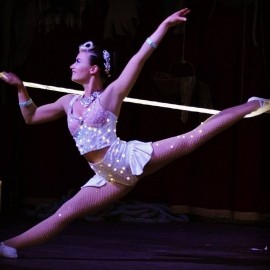 When contacting this member, please state that you are viewing their Entertainers Worldwide profile.
Request a Quote
Share this Page:
Profile Views: 436
Report this profile

LED slackwire.
A beautiful wire that lights up by touch! A magical act that can be used for so many different shows and occasions! Performing tricks such as walking through a hoop, hula hoop and even the splits! The costume even lights up with a touch to match the act.
Swinging/static trapeze. Aerial dance.
Death defying swinging trapeze is one of the most dangerous acts in the circus. Swinging high above the heads of the audience and performing tricks such as falling and catching by just the ankles!
Static trapeze or aerial dance (silks, rope, lyra) is for a more conservative even ... t or occasion or to be rigged in a smaller space.
Singing/ Cabaret clown.
Professional singer can sing a range of songs, mainly performing swing and rock and roll to get people dancing and feeling good but always up for learning and broadening the repertoire, for any occasion.
Cabaret includes burlesque (singing, strip tease) as well as a cabaret clown (juggling, rolla rolla).
Fire.
Another dangerous act which all audiences love to see! Body burning, fire breathing, fire hoop and fire staff.
SEE VIDEOS!! 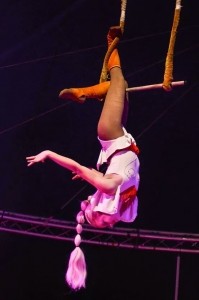 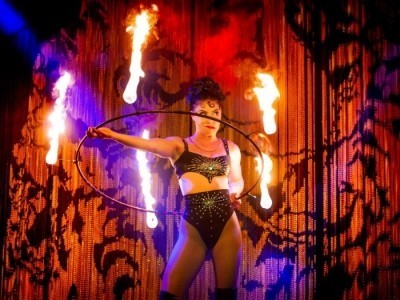 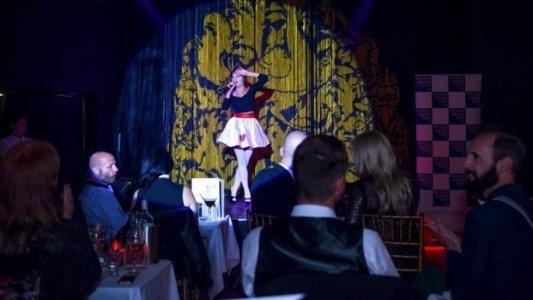 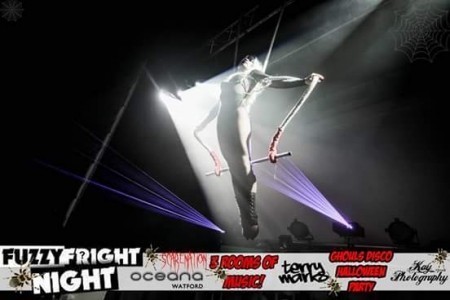 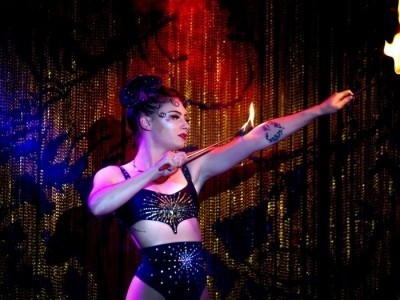 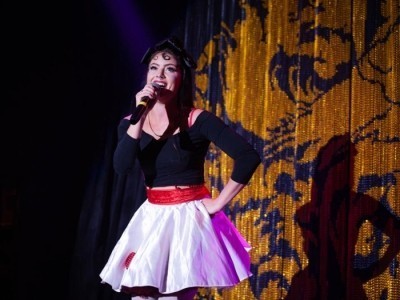 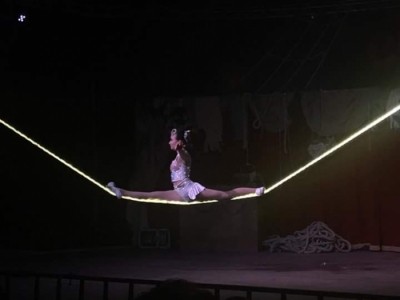 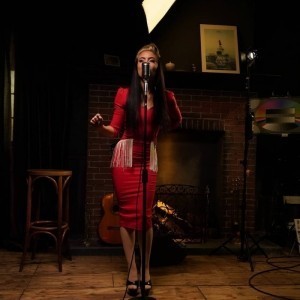 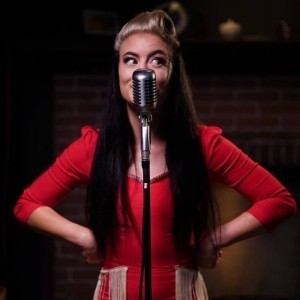 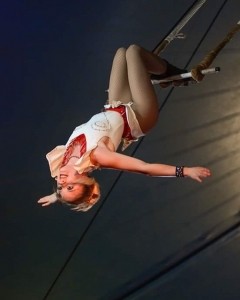 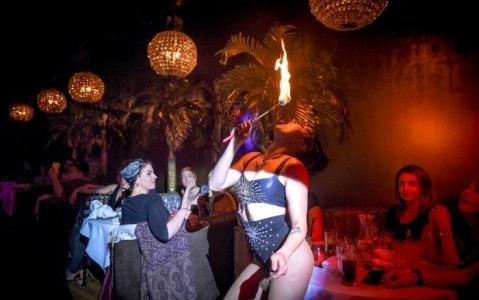 SJ Lavelle - Other Speciality Act - london, London Event Location: Essex Event Type: Birthday Party 22nd September 2018
1000% put into her performance! And even helped to organise a very important birthday for a family member. Much appreciated! Memorising to to watch and the guests were amazed. Such a beautiful performer and so versatile for many events. Thank you so much
Reviewed by: Christina Beazley