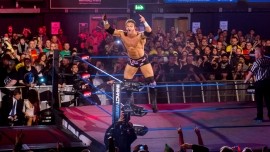 1
(no reviews)5.0
Country: United States
Based In: Richmond, Virginia
Performs: Worldwide
From: Contact

When contacting this member, please state that you are viewing their Entertainers Worldwide profile.
Request a Quote
Share this Page:
Profile Views: 1236
Report this profile

Larger-than-life characters, adrenaline-fueled action and compelling stories defines what we do at Superstar Promotions; we pride ourselves on showcasing the world's best wrestling talent and providing some of the best value in all of the entertainment sphere. With stars from WWE, TNA Ring of Honor, WCW, ECW and many more well-known worldwide shows, we can create a show to suit any taste. Whether it be over-the-top American Style, flamboyant Lucha Libre from Mexico or fast-paced Japanese style we can make it happen, or even produce a show that caters to all tastes. Our shows are family-friendl ... y and wow audiences of children and adults alike. In fact, pro wrestling has been shows to appeal to one of the widest ranging demographics in all of entertainment, making it a form of entertainment that can unite entire families.

Nick Aldis, better known to some as Magnus from his career in TNA Wrestling, or Oblivion from his popular villain character on the SKY 1 TV show Gladiators, is an English pro wrestler, author, actor and entrepreneur from West Norfolk. He was the first British Wrestler to ever become a recognized World Champion. He is the longest running columnist in FSM, the UK's no.1 Pro Wrestling Magazine and has produced and promoted successful events in the USA and the UK. He is partnered in business by his wife, WWE star and recording artist Mickie James, one of the most popular female performers of all t ... ime. 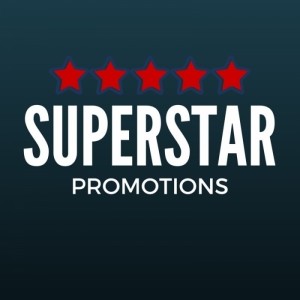 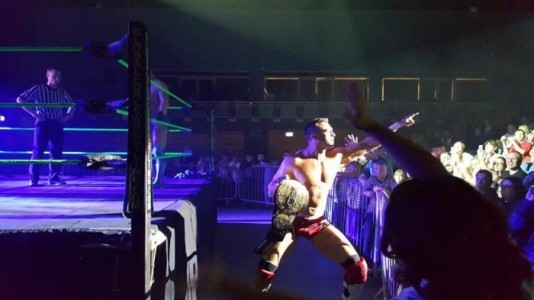 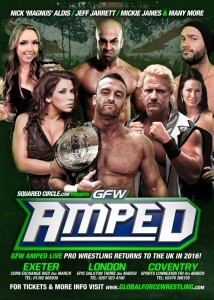 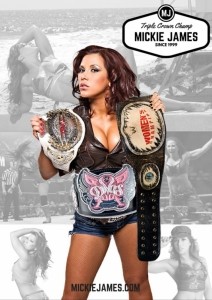 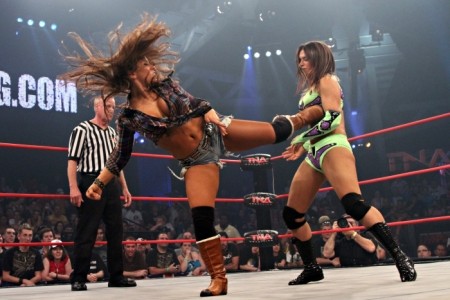 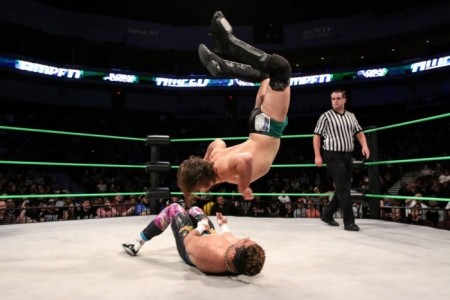