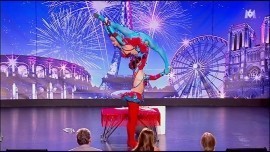 (no reviews)5.0
Country: Spain
Based In: gran canaria, Spain
Performs: Worldwide
From: contact

A unique female contortion acrobatic comedy duo. Based in Spain, they are available to perform at many different events including Corporate events and cruise ships.
Request a Quote
Share this Page:
Profile Views: 1133
Report this profile

The Acrobattys are a female contortion/acrobatic duo from the UK. (based in the canary islands Spain)
Their act is highly entertaining, original and is suitable for all ages and all nationalities . they have experience in casinos, dinner/dance, television, summer seasons, film, touring, night club, hotels and corporate events, They are highly experienced and very professional. an act you can rely on to deliver and an act everyone will remember! UNIQUE! They bring the fun factor to any event! In January 2012 they won the semi-finals and went on to become super-finalists on the popular Spanish ... television show "TU SI QUE VALES" and also appeared on the Telecinco tv show "VUEVEME LOCA" with much success.They made their debut appearance on Antena 3 television in Spain on the prime time tv show "AVANTI" and also appeared on the popular tv show on Telecinco Salvame. Events worldwide include Madrid, London, Paris and Kuwait. 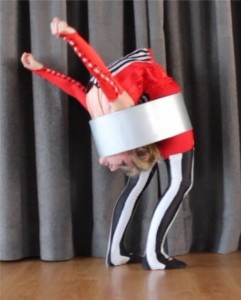 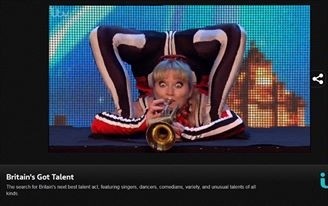 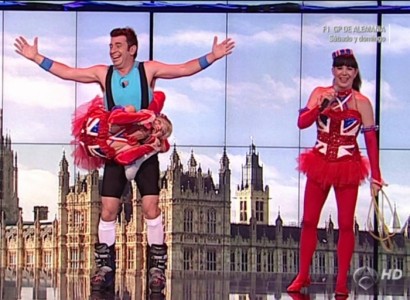 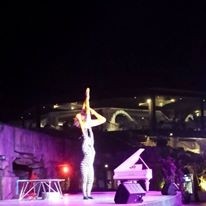 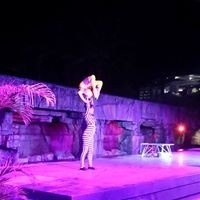 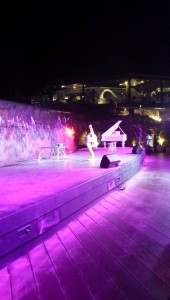 Request a Quote
Share this Page:
Click here to view all of our Other Speciality Acts on Entertainers Worldwide
Browse all Entertainment Hire options!