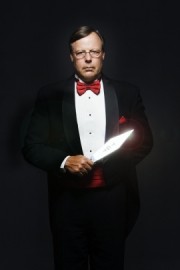 The World's Fastest and Most Accurate Knife Thrower
Request a Quote
Share this Page:
Profile Views: 630
Report this profile

World Champion and multiple world record holder in knife throwing.
Throwdini, The 'World's Fastest and Most Accurate Knife Thrower,' performs MAXIMUM RISK — The Impalement Arts with a Touch of Magic and Comedy. Sit back and relax, if you can, as knifes, axes, tomahawks and machetes are thrown with lightning speed and surgical precision around his lovely, daring, and talented assistant.
The ‘straight-board’ act is approx. 18 minutes, and is intended for a captive audience. Approximately 8 stunts are performed in increasing difficulty. An audience volunteer is called up to help with ... a magic trick but duped into holding balloons, blind-folded, to audience laughter.
Throwdini performs 2 blind stunts during the performance: blind-folded and hooded, and through a paper veil in a dark theater to a strobe light. The act culminates with the impossible... the stabbing of a signed playing card. The audience is often raised to their feet with comments such as, “No way.” The answer is obvious... WAY

Professional Knife Thrower (Impalement Artist),
World Champion, and Multiple World Record Holder
The only Knife Thrower to Perform The Veiled Double Wheel of Death (2 assistants / paper veil)
Recipient of Magic’s Highest Honor, The Merlin Award (International Magicians Society)
38 World Records Set or Broken, Including ‘One of the Top 100 Guinness World Records of All Time’
Cartooned by Ripley’s Believe it or Not! for catching a bullet, an arrow, and a knife
Most Illustrious President of Parent Assembly #1, Society of American Magicians (2013/14) 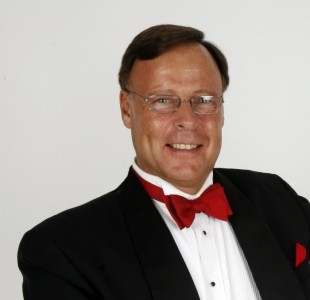 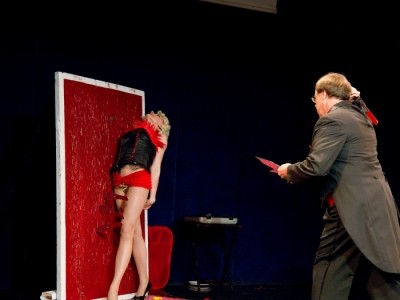 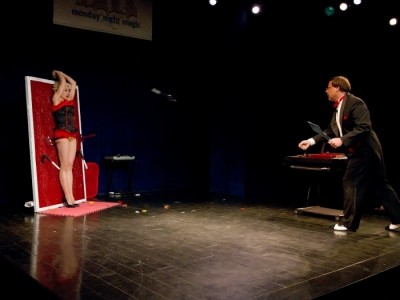