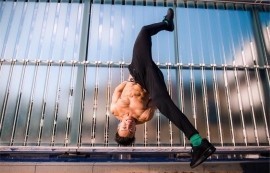 WangYang joined the Chinese acrobatic troupe at age 14. He majored a broad range of fields such as Chinese pole, Acrobat HoopDivining breakdance.At age 19, WangYang was promoted as an instructor for the College of Circus Codarts Rotterdam Thereafter, he has participat
: +81 090 -4282-XXXX Click here to reveal
full number

WangYang joined the Chinese acrobatic troupe at age 14. He majored a broad range of fields such as Chinese pole, Acrobat Hoop Divining Breakdance and Seesaw. At age 19, WangYang was promoted as an instructor for the College of Circus Codarts Rotterdam Thereafter, he has participated many events and shows in Europe. In 2014, WangyYang came to Japan. He has been performing for Ninja shows and the theme parks. He also works as an instructor for Acrobat and Kung fu. Moreover, his talents draw a great deal of media’s attention. 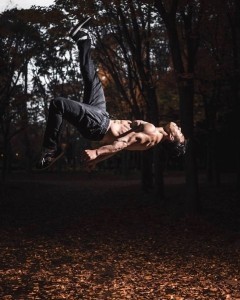 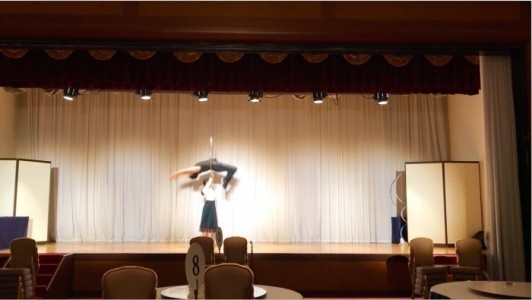 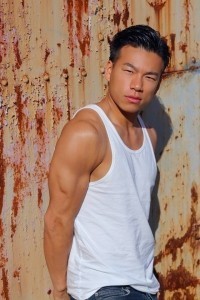 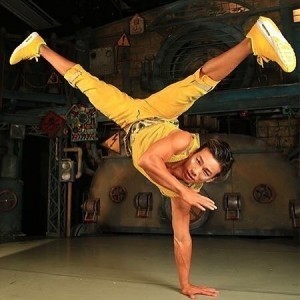 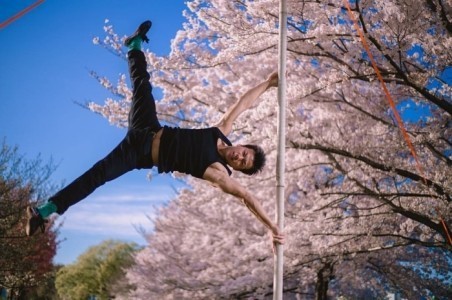 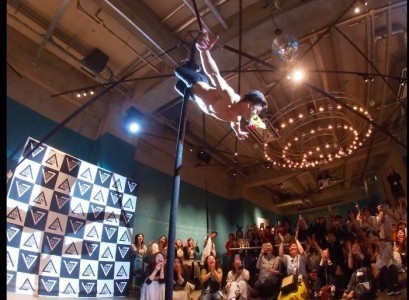