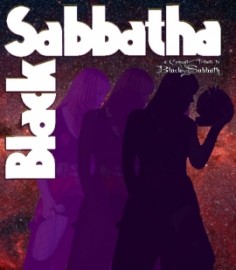 Graveyard and Eerie forest sets the beginning as the thunder n rain falls the Bells ring in the distance... The story centers around the High Priestess of the Dead. Accompanied by her Skull Demon Guards performing a ritual of summoning gone awry.
: 661305XXXX Click here to reveal
full number

Black Sabbatha - Female fronted ConceptTribute to Black Sabbath -
Playwright performance Story driven and movement with costume changes - Rock band,
We have produced our show to perform in club, theater, festivals, and can support a National Tour.
Pricing is negotiable to purchasers [with a starting base of $1200 - 50/50]
Shows Length is minimum 55 minute set Maximum of 1 hour 30 minute
Repertoire - is 16+ songs [can be split Two sets] so far in our catalog so far. List upon request. Songs are being added
Show and Stage setting is a Graveyard and Eerie forest sets the beginning as the ... thunder n rain falls the Bells ring in the distance...
The story centers around the High Priestess of the Dead. Accompanied by her Skull Demon Guards performing a ritual of summoning gone awry. With Ne'Fairyous' Sabbatha's familiar and mischief maker.
Always Something Going On With her transformations of different characters, Black Sabbatha is Keeping the Audiences in suspense and excited to see what Sabbatha will do next. Audiences Cheer and Sing along to the hits we all grew up with from the greatest heaviest Band that set the mark of ROCK n Roll, "Black Sabbath" 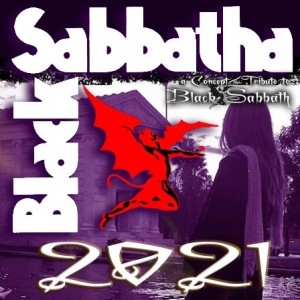 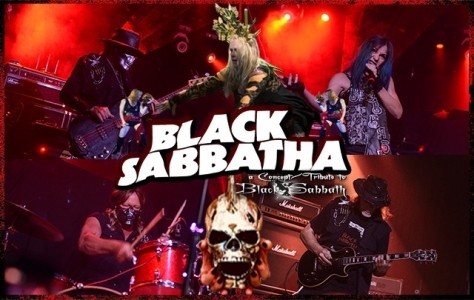 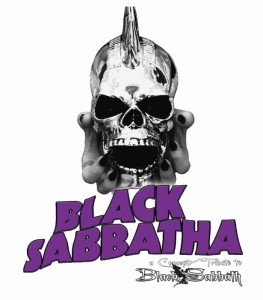 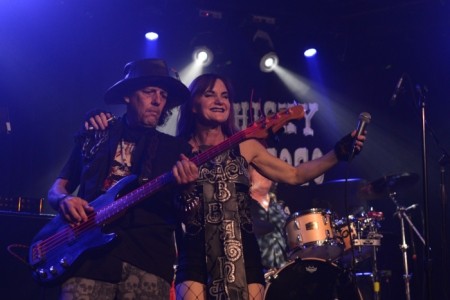 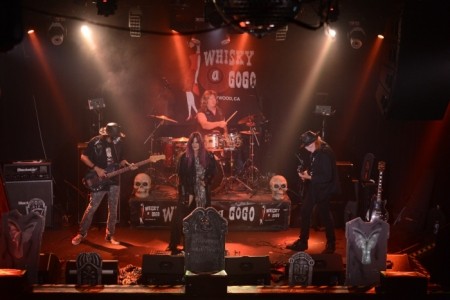 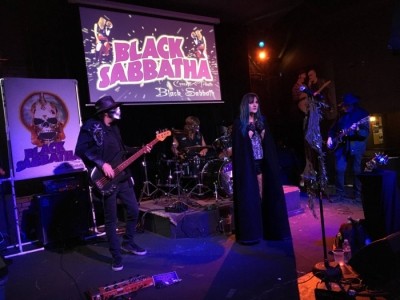 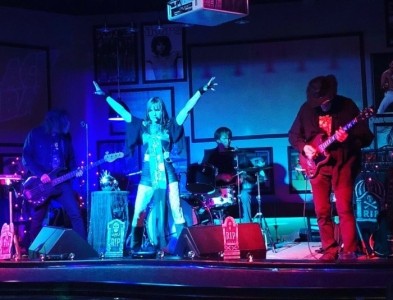 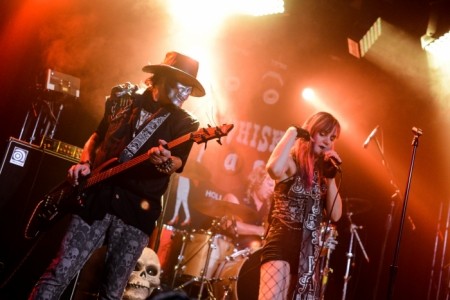 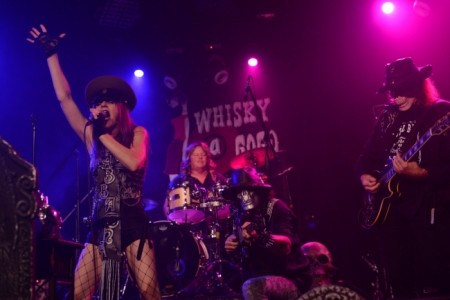 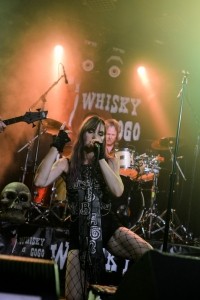 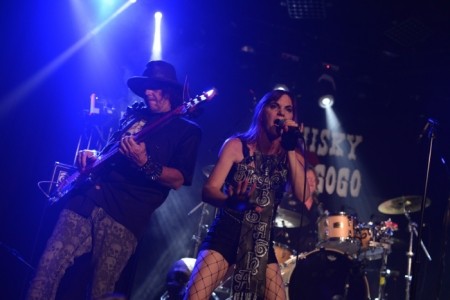 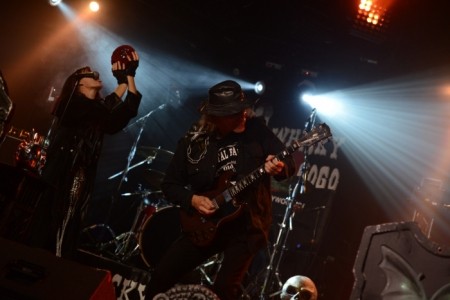 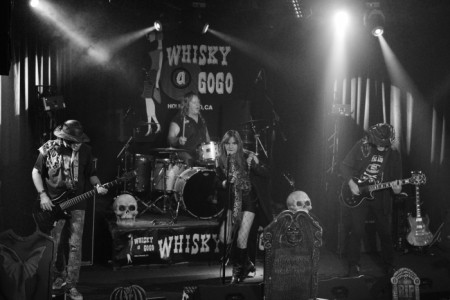 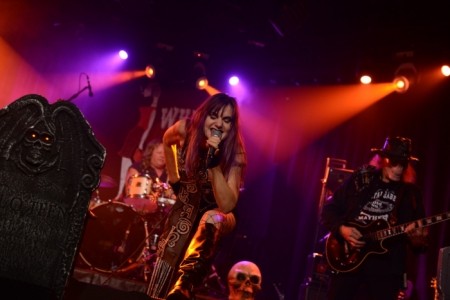 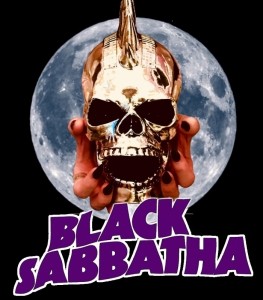 With the Songs we all know and Love from black Sabbath we find you the Audience Singing along as Sabbatha the Lead singer Leads you all into the robust Lyrics,And featured stage props and show with mascot awesome Show experience.

2018 we played just a couple shows to see if this would work in Long Beach CA and Simi Valley Ca
2019 was more of the break out year playing the smaller clubs and booking into bigger events as the year progressed to End of 2019 playing with the TOP OZZY and Black Sabbath a Tribute acts in Southern CA at an Ozzy Birthday celebration by Covert Productions.
Played numerous guest spots at other events promoting our band as the guest members of Black Sabbatha.
played a bill at the World famous Whiskey aGoGo supporting Quiet Riot and Frankie Binali [the drummer Last QR Show]
Halloween show Wi ... th little time to sell with four day Apart shows in the Los Angeles area We had a good turn out for WisDomeLa 10/31/2019
www.blacksabbatha.com
our Website has an event page with most of our shows history and place we have played since we started.

We can Play for VR experiences, And online stream events. BlackSabbatha.com