When contacting this member, please state that you are viewing their Entertainers Worldwide profile.
Request a Quote
Share this Page:
Profile Views: 162
Report this profile

Justice Elias Is (LOST IN LOVE) a Russell Hitchcock Tribute to Air Supply.
Re-live the 80's when Air Supply was on the top of the billboards. when love songs and power ballads were the greatest expression of emotions.
The Songs...The Sounds...The Feelings. Justice performs songs from AirSupply, REO Speedwagon and Styx.

Justice came from a musical family and began singing at the age of six, He taught himself to play and by the age of thirteen wrote his first song.
at the age of 15 he performed one of his original songs titled (Innocent Child) at a local church
In 1987 Justice got into acting as an extra and appeared in many film and television shows, although music was always his first love.
In 1992 Justice was introduced to Karaoke, and he’d find himself going 7 nights a week “literally”. in that same year at a Karaoke show he met Chris and Tony Marr from the band “The Hornets” and lat ... er became their drummer from 1993-1995. While still writing and now recording his originals Justice began teaching voice lessons.
In 1995 Justice Joined a Band called Simply the Best (STB) the band debuted on the Television show “Star Search” and performed with artist CD McCloud and musician composer Ian Putz as well as others.
In 1997 Justice went to Nashville TN to Play at the “Blue Bird café” performing a few of his country songs “Don’t let go” and “Without a Spark” and (Standing Alone)
Justice became a Karaoke Host in 1997 and for the next ten years that followed he would find himself with a repertoire consisting of 3500 songs.
After re-connecting with the hornets for a brief time in 2006 Justice attended the “New Image College of Fine Arts” where he received a diploma in acting for film and television and was cast in a few commercials
In 2007 Justice began writing screenplays
In 2009 Justice created KARAOKE HOTTIES, a promotional talent development company
2011 Justice wrote a book titled “Karaoke A Guide to Excellence”
In 2015 Justice received a diploma for Film production at the Hollywood Film Institute
In 2017 Justice created (LJ4u Rocks ) a duo with his sister Liberty
2020 Justice is (LOST IN LOVE) a Russell Hitchcock tribute to Air Supply. 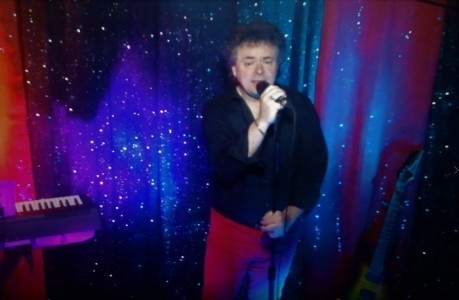 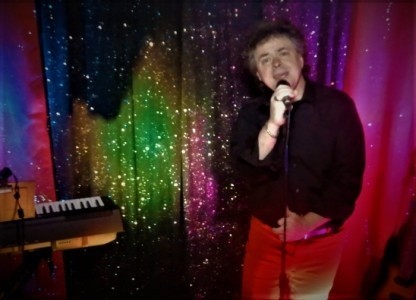 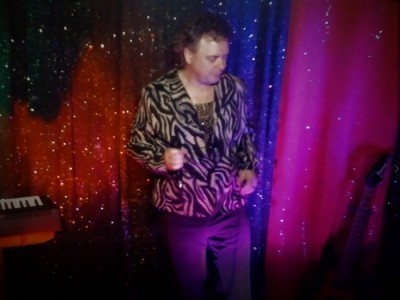 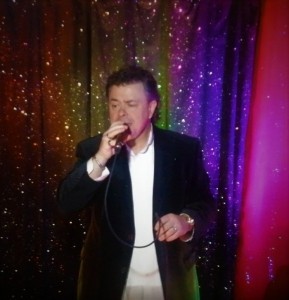 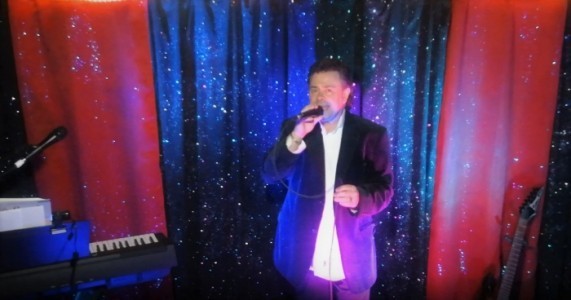 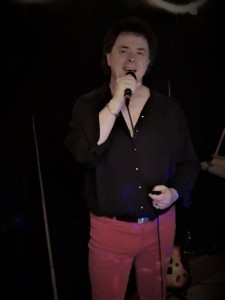 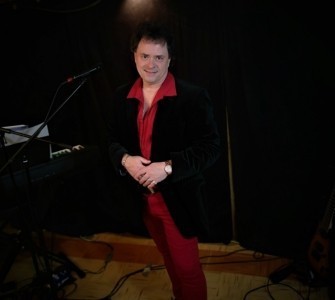 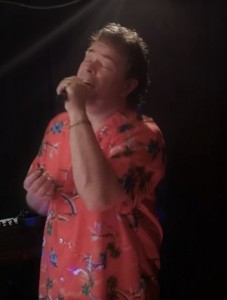 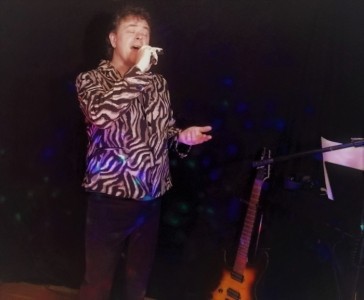