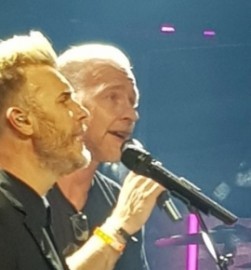 (no reviews)5.0
Country: United Kingdom
Based In: West Midlands
Performs: Worldwide
From: £700

You won't get a better tribute to Gary Barlow than Tony Kay - Tony has sang with Gary Barlow live in concert, he has the looks, the costumes, the moves and the perfect unique Barlow sound. He know's how to entertain!
: +3463431XXXX Click here to reveal
full number

Tony has been a performer since 1996 and has been performing as Gary Barlow since 2012. Tony has been based in Tenerife for the last 6 years with 12 sell out shows a week, if you are looking for a performer with experience and someone who knows how to work an audience then look no further. Gary Barlow invited Tony on stage to sing with him during his 2018 UK tour and Gary described Tony as "Mega" and "Absolutely Brilliant" Tony sings all the classics of Gary Barlow and Take That. He has the voice, the looks, the mannerisms and dance moves as well as the costumes! Tony can provide up to 2 hours ... non stop or this can be split into sets if requested by the client. 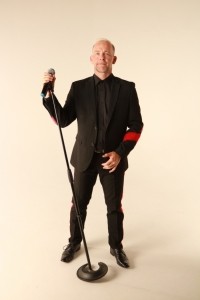 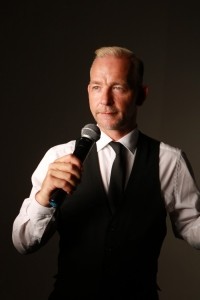 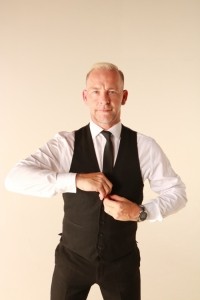 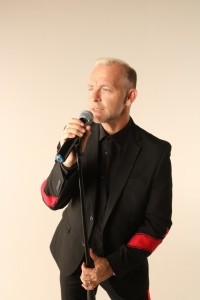 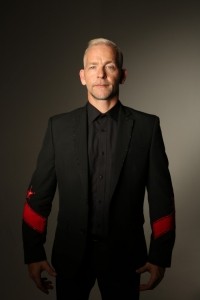 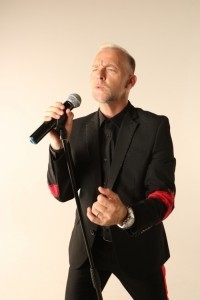 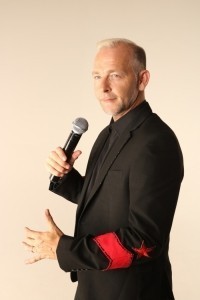 Self contained with full PA system, lights and backdrop.