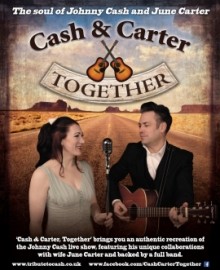 ‘Cash and Carter, Together’ bring you an authentic recreation of the Johnny Cash live show, featuring his unique collaborations with wife June Carter-Cash, and backed by a full band in a full stage show to bring you, 'The soul of Johnny and June'. Available now!
: 0752171XXXX Click here to reveal
full number

When contacting this member, please state that you are viewing their Entertainers Worldwide profile.
Request a Quote
Share this Page:
Profile Views: 322
Report this profile

'Cash & Carter, Together!' is an authentic tribute to Johnny Cash and wife June Carter, who sang with Johnny throughout much of his career. We feature the classics from the Sun Sessions, including 'Walk The Line', 'Folsom Prison Blues', 'Get Rhythm', 'Hey Porter', to the Colombia years-'Ring of fire', 'I'm so lonesome', 'It ain't me babe', all the way to the American recordings, including 'Hurt', 'When the man comes around', 'Personal Jesus' and many more. We also perform Carter Family classics, such as 'Will the circle be unbroken', and many of the gospel tracks which inspired Johnny. We can ... perform as a solo, duo, but are at our best as a full band, featuring our own 'Tennessee Three' on guitar, double bass and drums. Protagonists Richard and Lizzy have many years' experience performing and, like Cash himself, have performed in prisons to captive audiences!

Jackson
Times-a-wastin'
Ring of fire
It ain't me babe
Walk the line
Folsom
Keep on the sunny side
If I were a carpenter
Get rhythm
I got stripes
Will the circle be unbroken
Cocaine blues
A boy named Sue
Big river
Give my love to rose
Long legged guitar picking man
Sunday morning coming down
Hurt
When the man comes around
Sea of Heartbreak
Personal Jesus
Desperado
Streets of Laredo
Four strong winds
+ any requests.

Having discovered, at just 12 years old, the music of Johnny Cash, Richard Day found the songwriter and performer whom he would admire for the rest of his life, inspiring him to learn guitar and eventually to sing and perform. Later on, realising the need for a quality Cash/ Carter tribute, Richard Day created 'Cash & Carter, Together' with the aim of recreating the classic stage-show of Johnny Cash, June Carter and the Tennessee three. All members are professional musicians, having played with many well known names in pop, country and beyond. 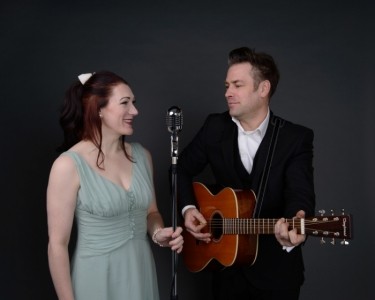 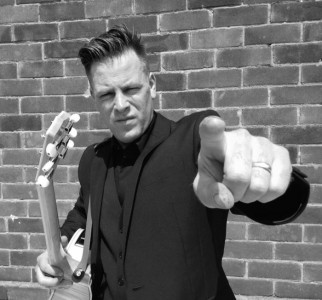 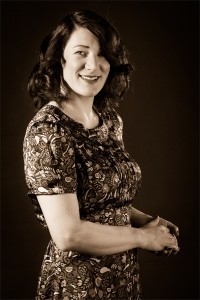 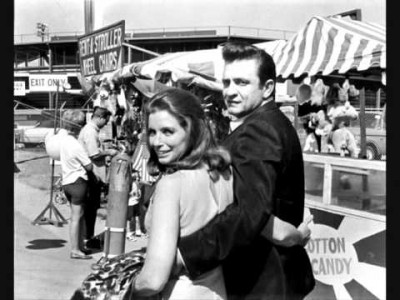 Cash & Carter, Together - Other Tribute Band - Leicester, Midlands Event Location: Three Shires Farm, Worcester Event Type: Wedding 8th July 2017
I would like to say a big 'Thank You' to Lizzy, Richard and the band for performing at our wedding. All of our guests had a fabulous time and really enjoyed the opportunity to sing along and dance. I hope you got to have some cake!
Reviewed by: Julie and Peter Watson
Cash & Carter, Together - Other Tribute Band - Leicester, Midlands Event Location: Wattingham Spring Spa Centre, West Mids Event Type: Corporate launch 30th March 2017
For the launch of our new health spa we needed a duo with cross-generational appeal, which is why Richard and Lizzy were ideal. From the moment they arrived to leaving they were professional, enjoyable and went out of their way to entertain our guests. Thanks again for dropping in last minute when our booked act let us down.
Reviewed by: Mrs Sue Delaine
Cash & Carter, Together - Other Tribute Band - Leicester, Midlands Event Location: Our house, York Event Type: Wedding anniversary party 25th June 2016
Richard and Lizzy ('Johnny and June'!) were the perfect choice for our wedding anniversary. Being huge Cash fans we were a tough audience to perform to, but these guys excel at what they do, both looking and sounding like the real deal. Would definitely book again!
Reviewed by: Pippa Johnson

We principally perform in UK theatres although our show can be adapted to any venue. 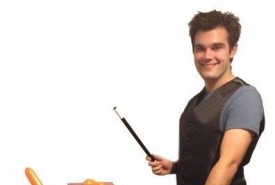 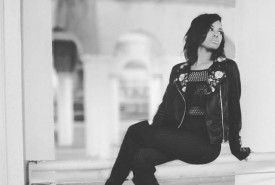 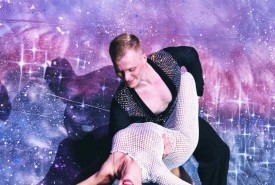 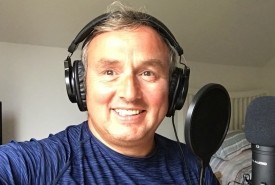 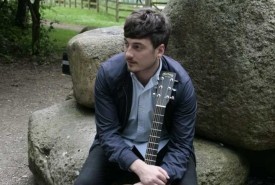