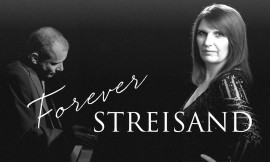 When contacting this member, please state that you are viewing their Entertainers Worldwide profile.
Request a Quote
Share this Page:
Profile Views: 1756
Report this profile

A typical Forever Streisand set list could include any or all of the following iconic songs. Favourite songs can be requested prior to the performance:
Somewhere
Don’t Rain on My Parade
Cry Me a River
Lover Come Back to Me
My Heart Belongs to Me
Kiss Me in the Rain
Evergreen
Send In The Clowns
Not While I’m Around
Marty the Martian
Everybody Says Don’t
My Man
Enough is Enough (No More Tears)
I Don’t Break Easily
Woman In Love
New York State of Mind
A House is Not a Home
Being Alive
People
Ordinary Miracles
Sam You've Made the Pants Too Long
A Piece of Sky
Happy ... Days are Here Again
The Way We Were
Comin’ In and Out of Your Life
Ding Dong The Witch is Dead

Sarah Starkey is a professional solo vocalist who has been performing to and delighting audiences professionally for many years.
Trained at the Miskin Theatre in Dartford in Kent, by the age of 14 she was performing to audiences in Clubs and touring with a youth Theatre company in Kent and across France, leading to becoming the weekly resident singer at the prestigious Rowhill Grange Hotel and Spa in Wilmington, Kent for over three years.
With many major performances behind her, including a Royal Gala Variety Performance at The Mermaid Theatre, London with HRH Prince Edward in attendanc ... e and singing solo at London's Earls Court, Sarah is equally comfortable performing to intimate audiences at Private parties, Weddings and Charity Events among many others.
She has also performed in numerous hotels and restaurants across London, Kent and Essex and Headlined a major charity variety show for the Rotary Children's Hospice Holidays at The Central Theatre in Chatham, Kent in March 2019. 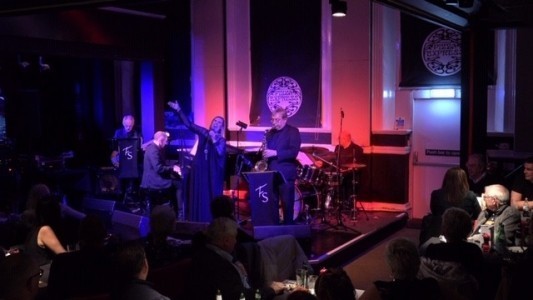 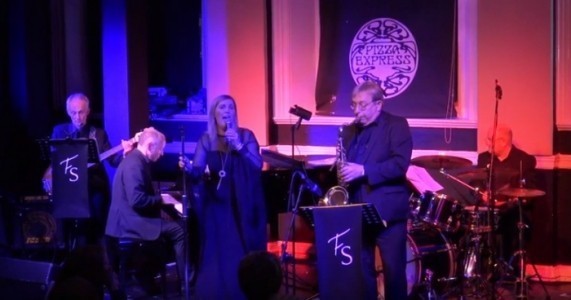 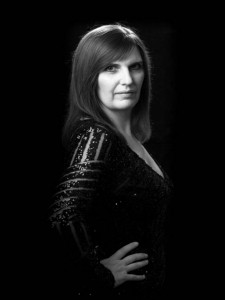 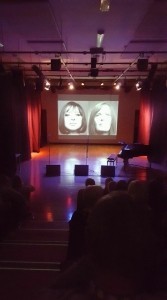 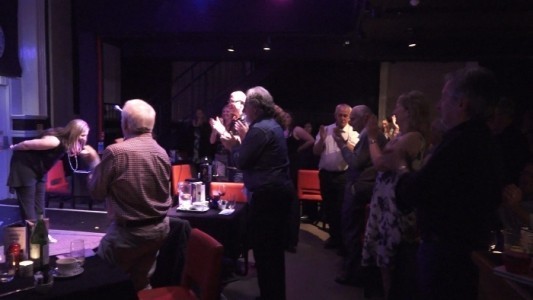 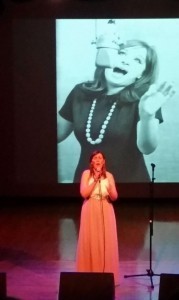 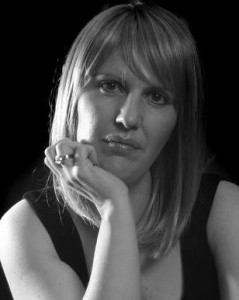 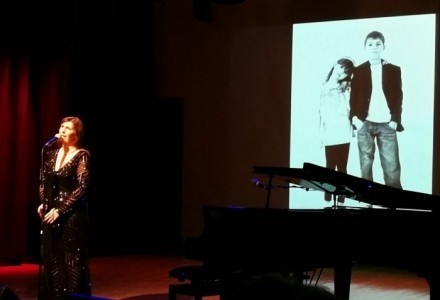 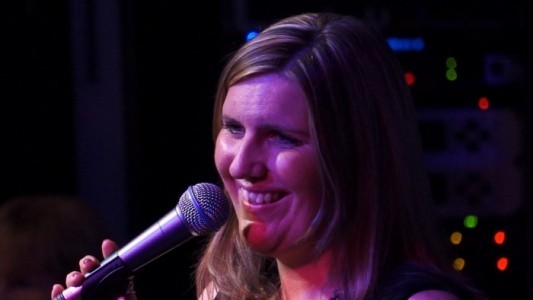 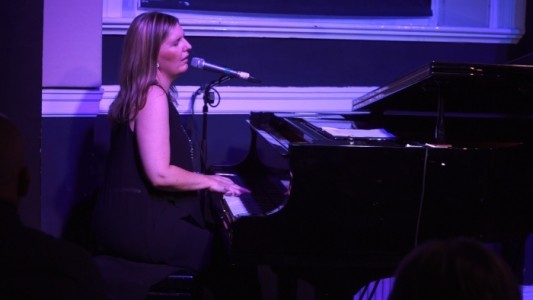 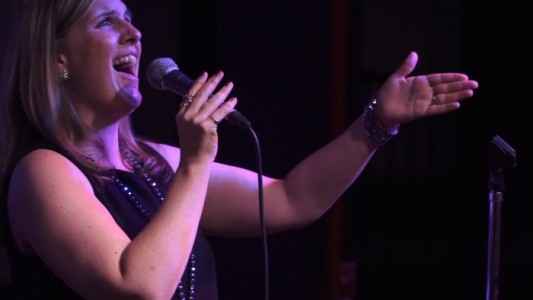