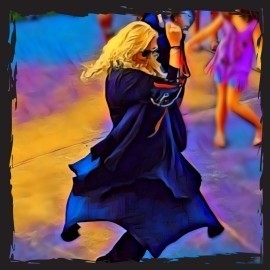 (no reviews)5.0
Country: United States
Based In: Buffalo, New York
Performs: Worldwide
From: $7500

The FMX Band brings years of friendship and chemistry to the stage with the essence and emotion that Fleetwood Mac has maintained for decades. An evening with The FMX band brings you back to that classic era where rock ruled the stage and left the crowd wanting more!
: 1-716-946-XXXX Click here to reveal
full number

When contacting this member, please state that you are viewing their Entertainers Worldwide profile.
Request a Quote
Share this Page:
Profile Views: 329
Report this profile

“The Fleetwood Mac Experience”, two time winner of the Buffalo Night Life Music Award for Best Tribute Band plays the very best of Fleetwood Mac and Stevie Nicks throughout the USA and Canada.
With Fleetwood Mac recently touring, their music has been widespread with radio airplay bringing new life to these classic songs. The members of The FMX Band bring many years of friendship and musical chemistry to each song portraying the essence and emotion that Fleetwood Mac has been able to maintain for decades. The audience always receives the complete “concert experience” at every show, ... with no harmonizers or backing tracks. Everything you hear is LIVE, as concerts were meant to be. An evening with The Fleetwood Mac Experience brings you back to that classic concert era when rock ruled the stage and left the crowd wanting more!
The Fleetwood Mac Experience (formerly Rumourz) has been honored to play venues and events alongside artists including Kip Winger, The Killer Dwarfs, Thompson Square, KC and the Sunshine Band among others, along with many festivals, theaters, concert halls and even political fundraisers. Some of the venues played include sold out shows in 2019 at The House of Blues in Cleveland, Ohio, The Seneca Niagara Casino Bear’s Den Showroom, The Bright Box Theatre in Winchester, VA, The Oaks Theatre in Oakmont, PA and The Sanctuary Centre for the Arts in Ridgeway, Ontario!
Other venues include, The Historic Palace Theatre, The University at Buffalo, The Hard Rock Cafe, Jergels Rhythm Grille, The Niagara Falls Music and Art Festival, The New York State Fair , The World Famous Rochester House of Guitars, The Seneca Queen Theatre Canada, The Lyric Theatre Opera House in Rochester, NY, Greenwich Village shows and The Triad Theater in Manhattan NYC, The Ardmore Music Hall in Philadelphia, and The Tralf Music Hall in Buffalo, NY, The Weber Center for Performing Arts, Wisconsin and shows in Louisiana, Tennessee, Illinois, Virginia and more across the USA!
Below are two articles written about our past shows:
“Local tribute band, Rumourz, may not own their songs, but they undeniably own their execution. Harnessing the spirit of Fleetwood Mac’s most profitable album—in terms of both capital and overall music quality—the local tribute act incarnates the raw energy of the Mac’s greatest hits from “Tusk” to “Chain.” Stacey Givan on vocals is every bit the White Witch from her pipes to her cascading blond hair.” - Powell, Kellie. The Public, March 2015
“This week the rock goddess known as Stevie Nicks turns 68—and local Fleetwood Mac tribute outfit, Rumourz is here to help us celebrate. Playing the Mac’s hits, they aim to capture that passionate, raw live energy that the band was famous for and perfected during the Rumors era. Stacked with five talented musicians, Rumourz has served the Mac well, winning the 2015 recipients of Buffalo Night Life Music Award’s Best Tribute Band. Catch Rumourz at Buffalo Iron Works on Friday, May 27.” - Powell, Kellie. “Stevie Nick’s B-Day Bash: A Tribute to Fleetwood Mac”. The Public, May 2016-

The FMX Band, made up of family and life-long friends, have been performing together since 2013, winning two Buffalo Music Awards for Best Tribute and working their way from a local tribute to regional in just 2 years. Now in the 6th year of existence, their following has increased quickly with fans crossing state borders to attend shows. There is an undeniable chemistry with this line-up, including the Stevie-Lindsey connection that is actually 100% real, that draws the audience in and keeps their interest to the very last note! The band is made up of seasoned musicians with over 30 years ... of performing and audio/visual experience combined and offers multiple types shows including a custom HD video backdrop when available. This is one tribute show that is different from most tribute bands because The ability to connect with the audience and keep them engaged, always exists at every show and there is never use of harmonizers or backing tracks. The band also does not wear wigs or try to imitate Fleetwood Mac, but emulates the emotion, passion and power that Fleetwood Mac portrays in every concert. This type of show is a genuine and heart-felt performance that doesn't make the audience say, "They were just like Fleetwood Mac", it instead makes them say, "That was the best show I've ever seen!" That's what we strive for at every show and makes them come back for more! 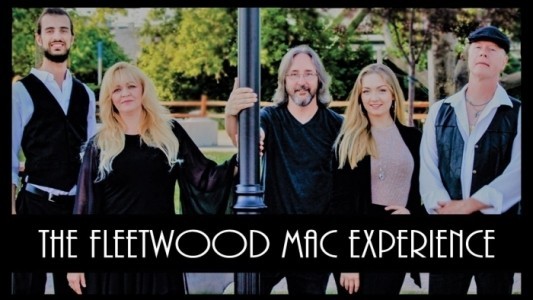 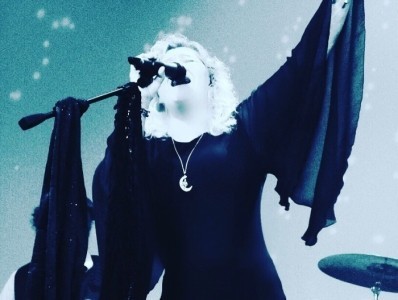 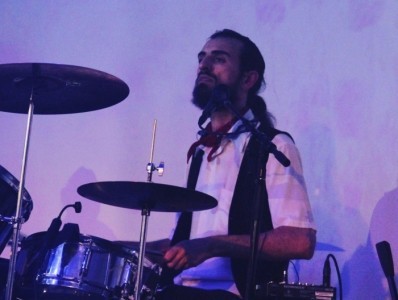 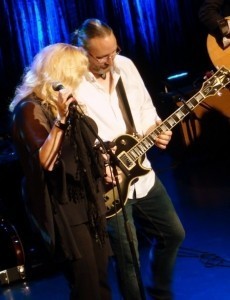 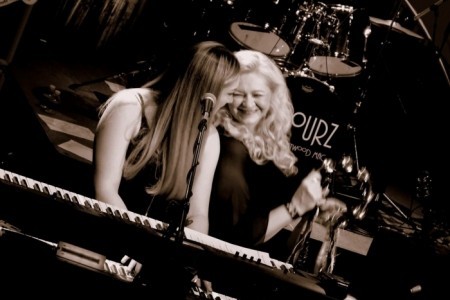 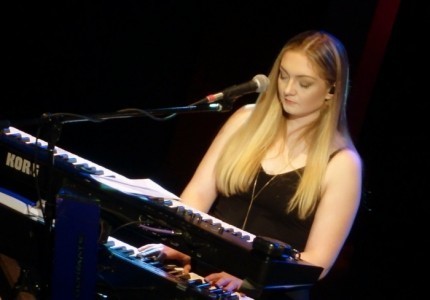 The FMX Band has sold out the first 4 of 5 shows in 2019 and more, including the House of Blues in Cleveland (Sold out for the second time), The Bright Box Theatre in Winchester, VA, The Oaks Theater in Oakmont PA, and the Sanctuary Centre for the Arts in Ridgeway, Ontario Canada. More new performing arts venue shows and festivals are added out toward the Midwest this year and several are already in the works for next year as well.