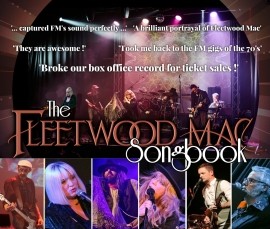 'Back to the floor, that I love ...'
'The Fleetwood Mac Songbook' is made up of six experienced musicians who are dedicated to celebrating one of the all time great Rock, Pop & Blues bands in the World - FLEETWOOD MAC.
Performing sellout shows across the UK since 2017, the band pride themselves on their accurate portrayal of FM's outstanding catalogue of songs via authentic instrumentation, replica costumes and stage projections
With many years of performing experience between them you can be assured of a excellent evening of entertainment in their company.
Don't just take our word ... for it ! Here's what others have said -
'MAC-tastic !'
'Awesome. As good as the real thing & fab to see so many different ages enjoying the gig'
'Terrific band'
Join us on Facebook and sign up to our mailing list to make sure that you don't miss any news about upcoming shows and get ready for a night to remember with 'The Fleetwood Mac Songbook'.
Never Break The Chain ! 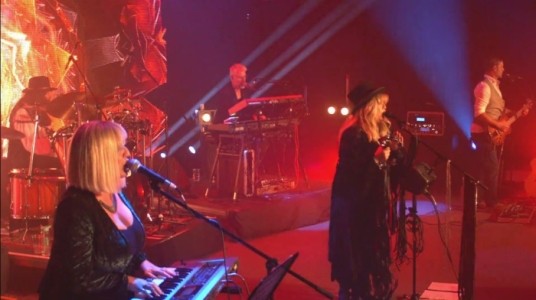 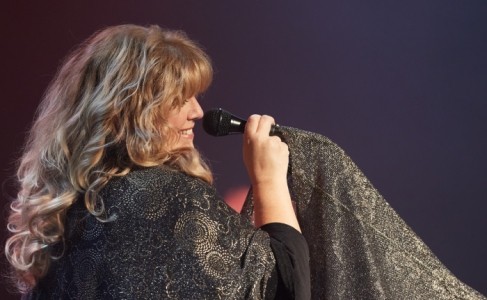 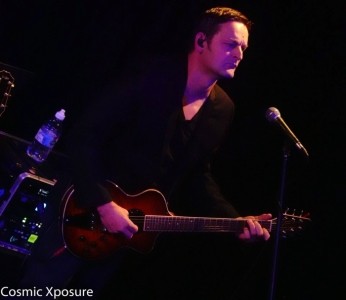 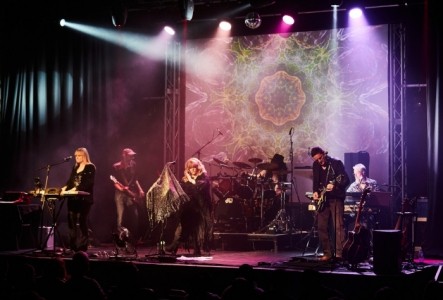 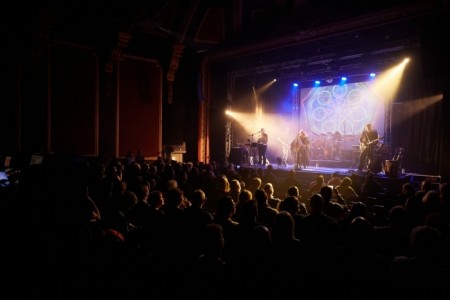 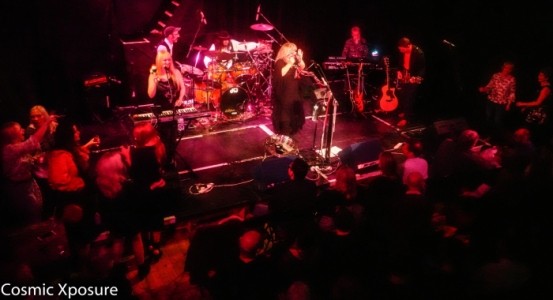 Playing together since 2017, the individual band members are all highly experienced and approach their shows and events with a fun and professional attitude.