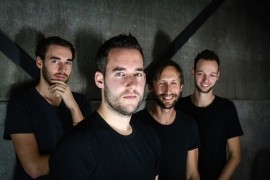 After seven #1 albums that sold almost 100 million worldwide, it's safe to say that Coldplay is one of the biggest bands of the moment, attracting millions of fans around the world. Coldplay offers a wide range of different sounds
Request a Quote
Share this Page:
Report this profile 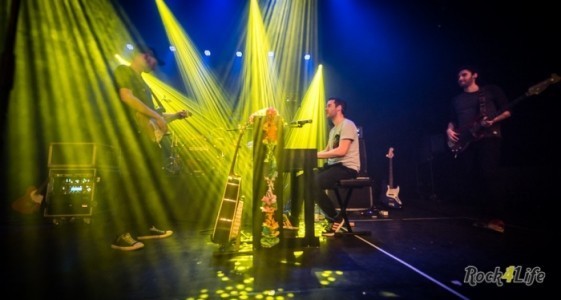 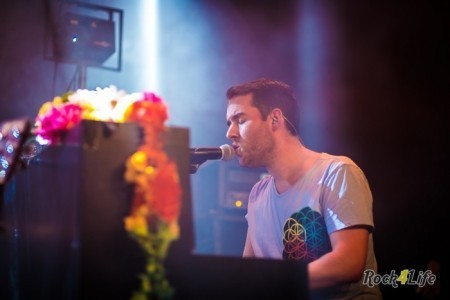 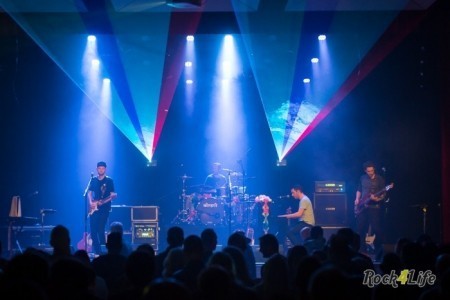 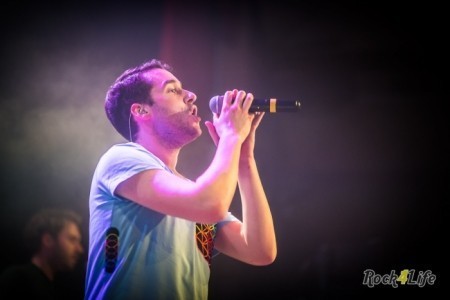 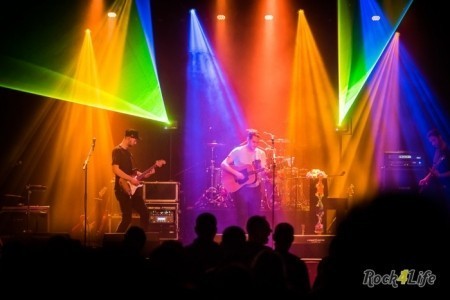 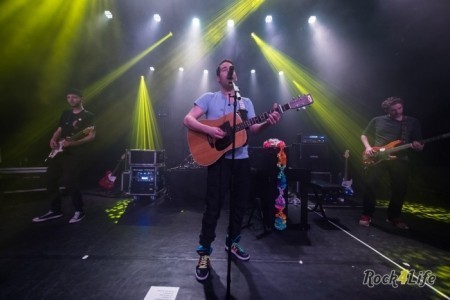 Request a Quote
Share this Page:
Click here to view more Tribute Bands in Netherlands
Browse all Entertainment Hire options!
Looking for a different type of entertainment? Search NowContact Us